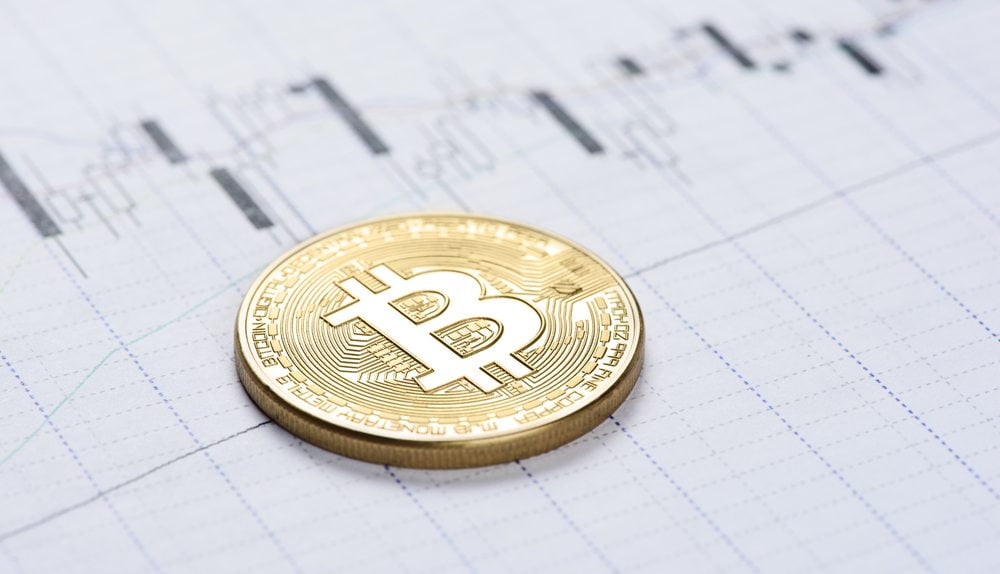 The bitcoin network has suffered from multiple attacks over the past few months. These are not attacks against the technology, but rather individuals flooding the network with transactions. It occurs one such spam campaign is underway once again, although it is unclear who is behind this unusually high amount of bitcoin transfers. Some people speculate this is someone who favors Bitcoin Unlimited, albeit that is not confirmed.

Spam attacks against the bitcoin network have become a major problem. Due to the nature of these actions, a few individuals can cause a major transaction backlog, As a result, the mempool fills up with unconfirmed transfers. The only way to bypass this blockade effectively is by paying higher transaction fees. Most users would rather not do so, for logical reasons.

It is rather odd to see this particular address send out so many transactions as of late. More importantly, this address is paying rather high transaction fees as well. Perhaps there is some truth to the claims of his address belonging to Bitcoin Unlimited supporters, although that has not been confirmed. It would somehow make sense if that were the case, though. After all, supporters of both scaling solutions can go to rather extreme measures to drive home a point.

Even More Spam Attacks Against Bitcoin

Spamming the network with transactions makes no sense whatsoever, though, Paying high fees to do makes even less sense.Unless someone is getting paid to do so there is no legitimate reason to conduct these actions. The address in question seemingly does not belong to a mining pool or any other service sending big amounts of transactions. Spam attacks will still occur even when the block size is increased, as scaling bitcoin does not magically solve this problem by any means.

It is rather difficult to pinpoint one’s reasoning behind these attacks. If smart contracts were embraced on a large scale in the bitcoin ecosystem, one could argue the contract has gone awry. Even though smart contracts in bitcoin have been available for some time, they are not commonly used. The only logical explanation seems to be how someone – or a group of people – are purposefully creating a spam attack. The bigger question is how long this attack will last.

The only winners right now are the bitcoin miners. With more transaction fees being produced, miners make slightly more money. It appears someone will gladly let miners earn a lot more money, although no one knows for sure why that would be the case. We can only hope this attack relents sooner rather than later, so things can go back to normal.