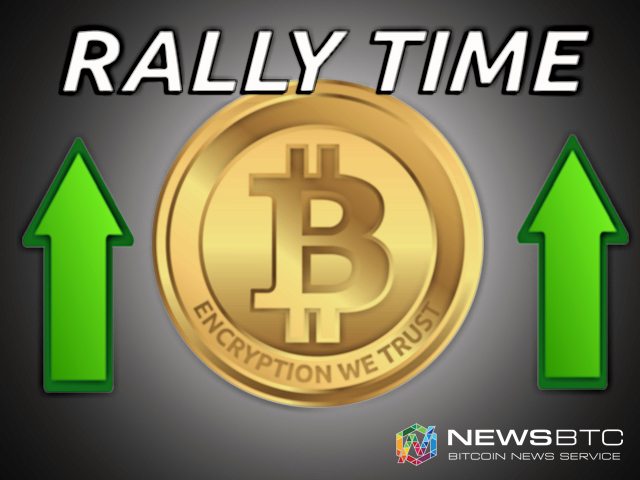 Bitcoin is rallying at the moment with a price of $520 USD on Bitstamp, 3786 CNY on Huobi, and €465 via Kraken at the time of this writing. No one knows what’s actually causing the surge accept there is heavy buying and strong volume coming from China. Will we see a repeat of 2013’s historic rise in the future?

According to statistical reports and Crunchbase, Bitcoin-based companies got $110 Million in Q1 of 2016.

Did you know you can still purchase a pizza with Bitcoin? And also a Lamborghini if you desire, a luxury Tesla, and real-estate. Whether or not people believe Bitcoin is real money and has quite a bit of purchasing power.

Did you know the Dutch city of Arnhem otherwise known as BitcoinCity has 100 merchants that accept Bitcoin including a Burger King!

Did you know Bitcoin mining operations are bigger than Google servers? Miners securing the Bitcoin network have quite the infrastructure! The network is one of the largest supercomputers within the globe.

The art of real money includes Bitcoin and with the current growth of the network, hashrate, and value people are pleased.