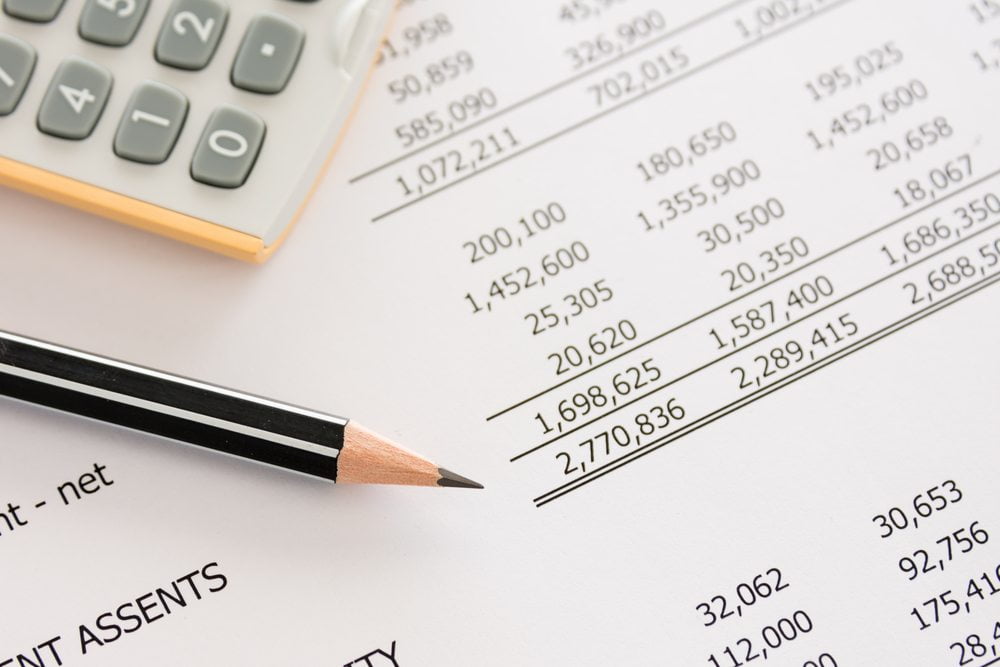 It would be kind of interesting when banks around the globe start to offer Bitcoin accounts very soon. That is what Bitcoin Suisse founder Niklas Nikolajsen feels will happen in the coming years. Traditional bank accounts which can also be denominated in cryptocurrency sounds kind of interesting on paper, albeit it is doubtful that idea is even feasible.

It is true Bitcoin, and cryptocurrency is faster and cheaper options compared to traditional finance. This is causing some panic among bankers, as they will need to address this challenge sooner rather than later. Doing so is a lot harder than anticipated, which explains their venture into blockchain technology in recent years.

Niklas Nikolajsen Has An Exciting Vision

But if it were up to Bitcoin Suisse founder Niklas Nikolajsen, things will come to change shortly. Albeit his vision may sound a tad unrealistic, it proposes an interesting future. In his opinion, European banks will start to offer Bitcoin accounts very soon.

Nikolajsen did not reveal which banks he had in mind, though. The only thing he mentioned is how this would “not be an exotic bank”. Such a statement leaves much to the imagination, which may have been his primary objective. Then again, he did specify this change may come as soon as the end of 2016. It would be quite a shocker to see any bank offer Bitcoin accounts to their customers by then, if ever.

One of the biggest concerns is how private keys would be handled. Whoever has access to this key can spend the funds associated with that Bitcoin account. If banks were to offer cryptocurrency accounts to their users, they would have to give up control over those keys. However, there is never a guarantee of that being the case, which raises a lot of security questions.

At the same time, it seems to be a matter of time until the first Bitcoin products arrive on the market. While investors to see it as a way to diversify their portfolio, consumer adoption needs a nudge in the right direction. With the Zug region in Switzerland accepting Bitcoin for public sector services, the world comes one step closer to using cryptocurrency for real-life purposes.

Tags: bankbitcoinBitcoin SuissecryptocurrencyNewsNiklas NikolajsenOpinion
TweetShare
BitStarz Player Lands $2,459,124 Record Win! Could you be next big winner? Win up to $1,000,000 in One Spin at CryptoSlots