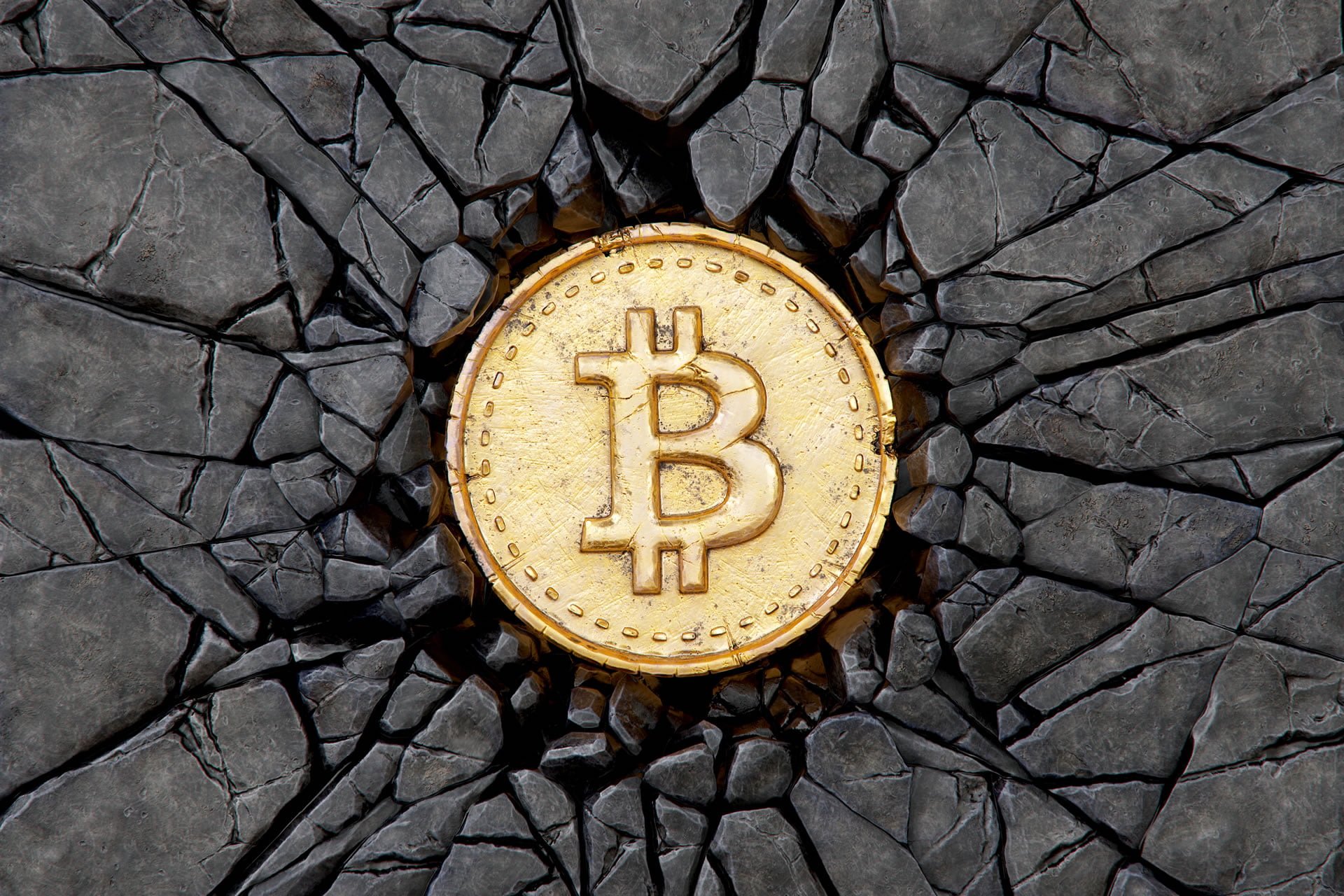 No Bitcoin Capitulation This Year Could Indicate BTC Bottom Is In

Bitcoin continues to crank higher as we end the weekend rounding out a week of gains. The move has led analysts to question whether the dump to $6,500 was the bottom and a trend reversal has finally begun.

There is still a long way to go before any measurable trend reversal can be confirmed. Today has been another of gains as BTC topped out at $7,850 a few hours ago. Glancing at the five day chart would paint a very bullish picture. Zooming out to look at the whole month however tells a completely different story. Bitcoin has dumped almost 30% in November to bottom out in the mid-$6k zone. Since that trough on Monday it has recovered almost 20% but still has a lot of work ahead.

The next significant resistance zone is around $8,200 and beyond that it needs to push above $9k for technical indicators to start turning bullish.

Analysts have noted that unlike in 2018 when BTC dumped 50% in a matter of days, there has been no capitulation this time around, just a steady sell off over five months.

“Bitcoin has been down 50% since June, but there has not been any type of capitulation (like what we saw last November/December)”

Bitcoin has been down 50% since June, but there has not been any type of capitulation (like what we saw last November/December)

A further 40% down from these levels would put Bitcoin in the $4,600 area which is still higher than the 2018 bottom. This would entail a total correction of 67% however and cause a lot of anxiety within the industry.

Still, this correction would not be as heavy as last year’s when BTC dumped 84%. The crypto winter instilled a stronger sense of hodling which may be why the asset will not repeat those lows and could well have been at the bottom already for this bear run.

Day traders are enjoying these short term pump and dumps but those in it for the long run are looking for accumulation areas.

Since Monday’s seven month low, total crypto market capitalization has grown by $30 billion, or 17%. While this sounds impressive, the overall trend is still bearish since markets have lost 24% since the beginning of November.

Since the beginning of the year things are still in the positive zone but that is largely due to Bitcoin. Most of the altcoins have lost all of their gains this year falling back to January levels. Some, such as XRP are at their lowest levels for two years.

Ethereum is another lack luster crypto asset as it fails to gain any independent momentum despite a network upgrade next weekend and a growing DeFi ecosystem. ETH prices are still low at $155 which is where they were back in early January during the depths of crypto winter.

This year’s bottom could have been in this week, but Bitcoin’s next direction will confirm it.

Tags: bitcoin pricebottomcapitulationpredictions
Tweet123Share196ShareSend
Win up to $1,000,000 in One Spin at CryptoSlots