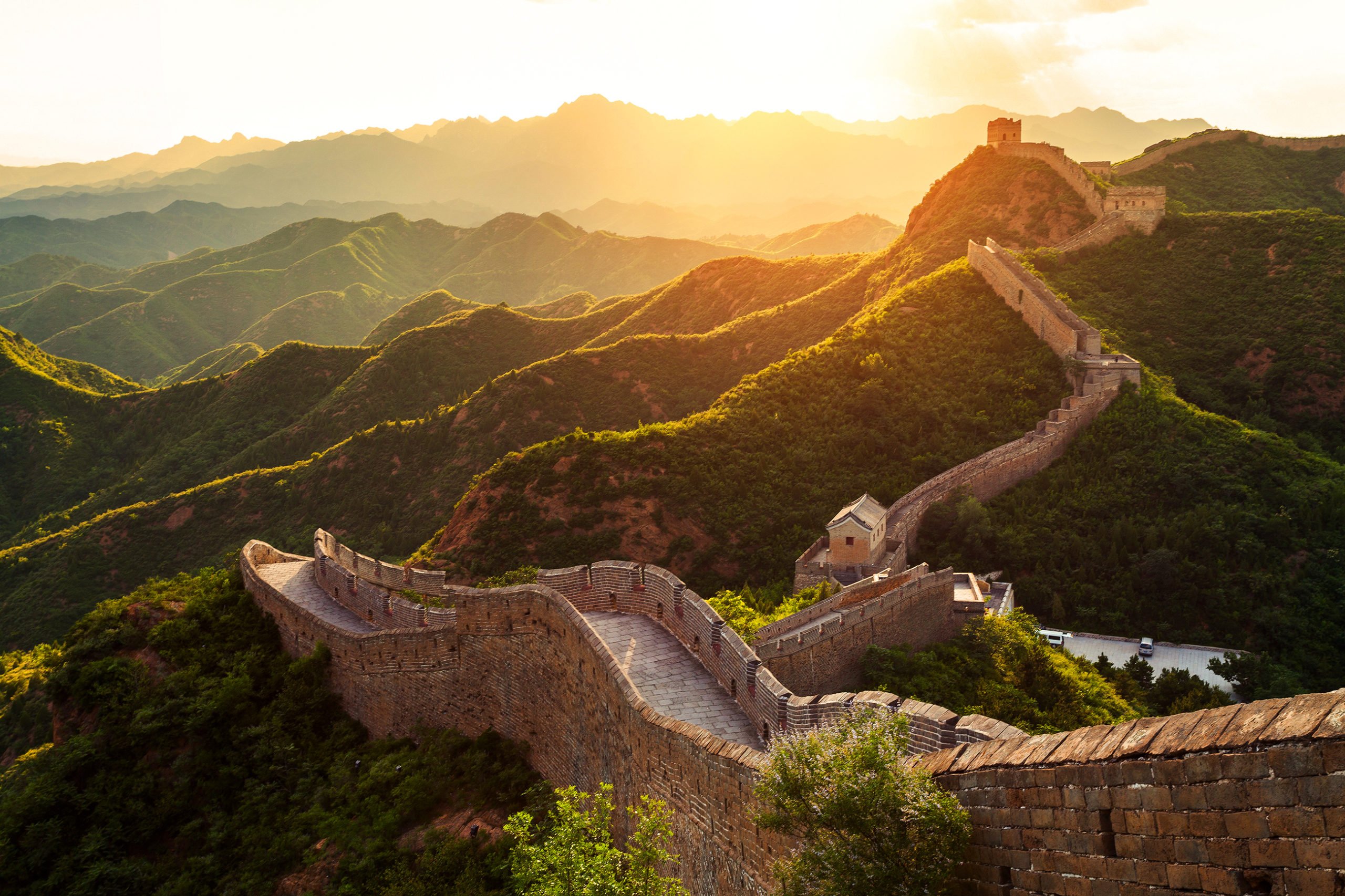 No, China Is Not Banning Bitcoin Mining: Chinese Crypto Insiders

China was once a hub for Bitcoin innovation and investment, but the nation has shifted gears over the past couple of years.

So when rumors started to spread on Friday morning that the country was banning crypto mining, it was no surprise some were quick to believe the rumors.

But according to insiders of the Bitcoin and blockchain scene in China, this is anything but the case. After all, this is the second or third crypto mining scare related to China in approximately 12 months — and a previous case of a “ban” was quickly revealed to be a “nothing burger.”

On Friday morning, the screenshot seen below of a Chinese government announcement began to spread online. Asian-centric blockchain and fintech news outlet PANews wrote in regards to the image:

“The Financial Administrative of the Sichuan province of China has issued a notice to its subordinate offices ordering them to ‘guide [Bitcoin and crypto] mining entities to end their mining activities in an orderly manner’.”

Some immediately took this as a sign that China, or at least this province, has begun a systematic disruption of the local crypto mining industry. Yet insiders say that these fears are overblown, despite the assertion by the regional Sichuan province government.

Molly, the head of marketing at a blockchain startup and formerly of Bitcoin Magazine’s China office — told her followers not to “freak out” because it “won’t happen [as] it’s very normal that government sends out conflicting messages in China.”

This was echoed by Matthew Graham, the chief executive of Sino Global Capital, a China-based fund that involves itself with blockchain investments:

“China is not banning mining, it’s complicated as usual, messages frequently conflict especially at local or regional level. Actual message is basically ‘don’t use local government support for mining to illegally raise money’. Thank you,” Graham wrote, trying to dissuade the fears of a Chinese crackdown on BTC.

Further cementing the idea that this is just a scare, Bitcoin mining remains centralized in China.

Reuters reported late last year that Chinese crypto miners control two-thirds of the network’s hash rate, “a growing share that is likely to benefit the country’s miners.” The research backing this statistic, done by CoinShares, also indicated that China has seen such strength in crypto mining due to its proximity to hardware manufacturers and the low cost of electricity.

That’s not to say that Bitcoin’s reliance on China-based miners is a good thing, though.

Industry podcaster and commentator Eris Savics last year released an extensive Twitter thread on why “We must get Bitcoin mining out of China.”

He postulated that it is naive of BTC investors to believe that “the Chinese Community Party is ignoring Bitcoin,” implying that the government could leverage China’s crypto infrastructure to their geopolitical and macroeconomic advantage.

Tags: banbitcoinbtcusdBTCUSDTCCPchinaminingxbtusd
Tweet123Share210ShareSend
Win up to $1,000,000 in One Spin at CryptoSlots