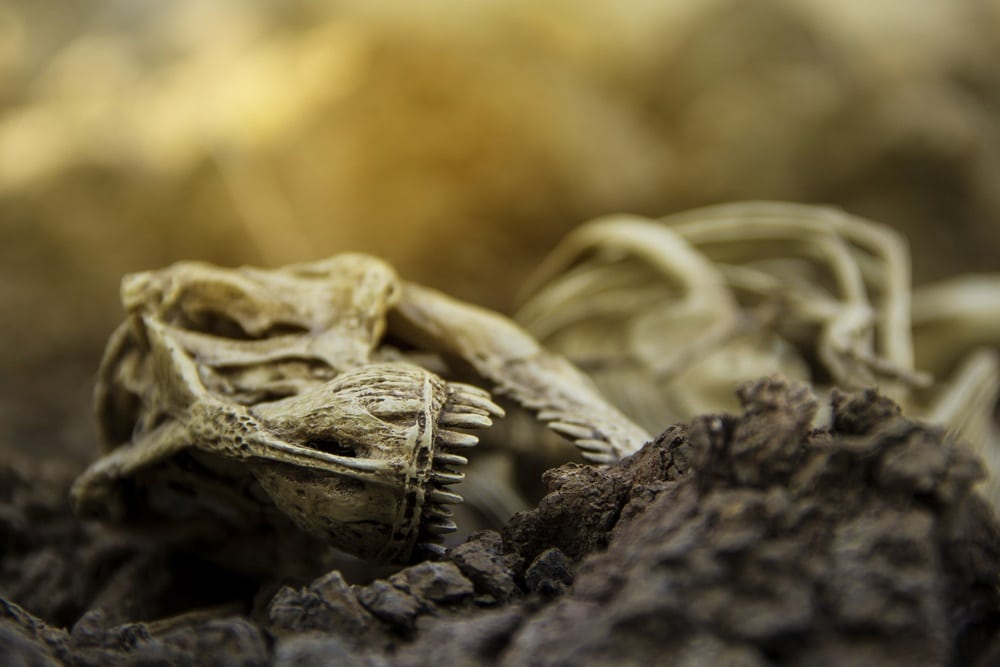 Nobel Prize-winning economist Robert Shiller has spoken out – again – against Bitcoin, and claims it could become extinct within the next 100 years.

Will Bitcoin Be Here in a Century?

Speaking on CNBC’s ‘Trading Nation,’ the Yale professor argued that the cryptocurrency won’t look anything like it does today, and that if it does it’ll go by a different name.

“There will have been many hard forks changing it and changing it. And, it’ll be a matter of dispute whether it exists or not,” Shiller added.

With Bitcoin’s value continuing to fluctuate, Shiller states that one scenario that could take place is similar to what occurred in 2013 when it reached $1,000 only to lose 80 percent of its value. He added: ‘It looked like Bitcoin was just fading away. It’s so hard to predict these things.’

Yet, while he may have a doomsday opinion of the future of Bitcoin, the economist said that he doesn’t mean to be dismissive of the cryptocurrency. Even though he claims that it looks like it’s in a bubble, with the more than 1,350 digital currencies on the market, with a market cap value, he said ‘something good may come out of this.’

Shiller is known for voicing his opinion on the cryptocurrency market. Earlier this month, he was reported as saying that the digital currency industry was copying some of history’s most failed monetary experiments. He also added that no one outside of computer science is able to explain how cryptocurrencies work. In October, he commented on the ‘strange enthusiasm’ for Bitcoin, calling it a ‘fad.’

The professor is not alone in his negative estimations regarding Bitcoin. Legendary investor Warren Buffett to JPMorgan head Jamie Dimon have cast views on the cryptocurrency in the past. In response to Buffett’s ‘rat poison squared’ remarks regarding Bitcoin, cryptocurrency mining firm Genesis Mining tweeted a picture that asked whether Buffett had got it wrong about Bitcoin, after getting it wrong about Google and Amazon.

In Shiller’s case, though, even though he may not be as optimistic on Bitcoin and cryptocurrencies in general, he hasn’t resorted to baseless name calling when it comes to the cryptocurrency market. For now, whether Bitcoin survives the next 100 years remains to be seen. While it may be struggling with its price at the moment, for now it doesn’t look as though it’s going anywhere anytime soon.