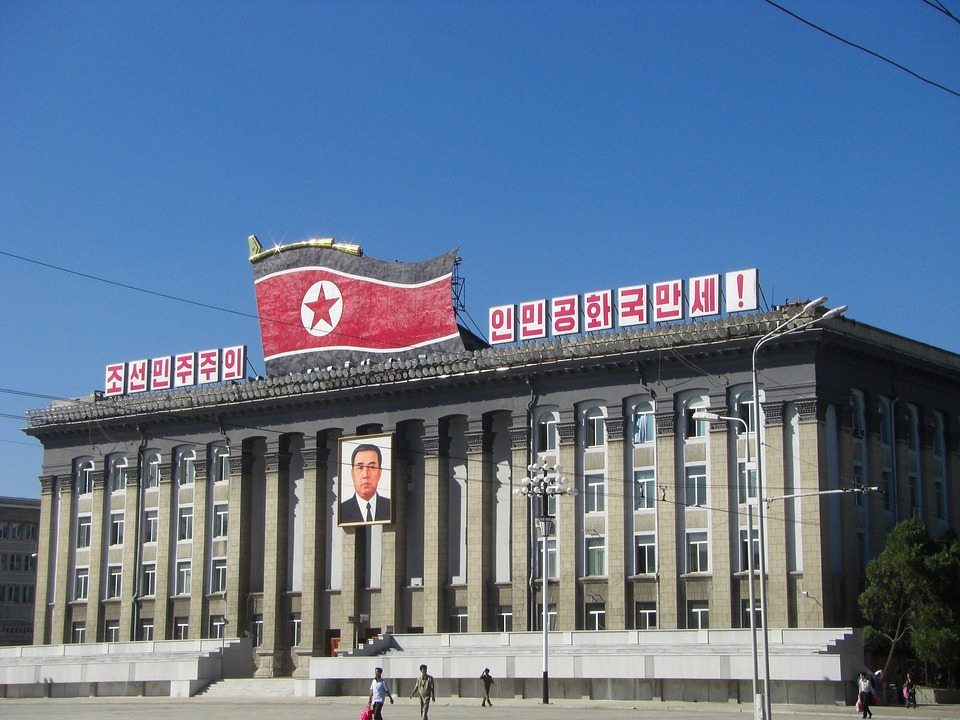 Cybercrime experts are attributing the most recent Bitcoin heist to North Korea. The Wall Street Journal report that the South Korean cryptocurrency exchange YouBit is the latest victim of a malicious hacking, and that their northern neighbours are to blame. YouBit have been forced to declare themselves bankrupt after 17 percent of their digital assets were stolen. They are allowing customers to immediately withdraw three quarters of the funds in their accounts. The remaining sums will be paid out following the liquidation of the exchange.

“We do not make this allegation lightly. It is based on evidence. We are not alone with our findings, either. Other governments and private companies agree. The United Kingdom attributes the attack to North Korea, and Microsoft traced the attack to cyber affiliates of the North Korean government.”

The WannaCry ransomware attack targeted users of the Windows operating system this Spring. It’s estimated to have infected over 300,000 computers across the globe. Computers and their contents were frozen and a demand of Bitcoin was then made to those affected.

These examples are not the first time that the communist dictatorship of North Korea have been implicated in such heists. Just this year, three additional attacks have been made against South Korean exchanges that are being blamed on operatives working under Kim Jong Un. The largest of which was on Yapizon, YouBit’s predecessor. They were compromised back in April. This digital heist saw even larger sums of cryptocurrency lifted.

A report issued back in September by cyber security firm FireEye acknowledged the motive behind North Korea’s interest in digital currency. The fact that cryptocurrencies offer permission-less movement of funds across the planet makes them ideal for the purpose of laundering money and evading sanctions. Hackers can then use coin tumbling services to “clean” funds. Alternatively, they can exchange Bitcoin involved in a hack for a much less traceable currency like the anonymity coin Monero. It’s believed that this is what occurred following the WannaCry outbreak.

For a country trying to fight off aggressive international sanctions and continue their militarisation, cryptocurrency seems to present an obvious solution to traditional financial channels being closed off to them. ARS Technica estimate that some $16 billion have been lifted by North Korea to finance their foreign policy objectives. Whilst this is pittance when compared with the over $612 billion market cap of all of cryptocurrency, for a nation that are currently in the midst of economic strangulation, it’s certainly worth going after.

Tags: Bitcoin newsfireeyehackNorth Korearansomwaresanctionssecuritywannacry
Tweet123Share196ShareSend
Win up to $1,000,000 in One Spin at CryptoSlots