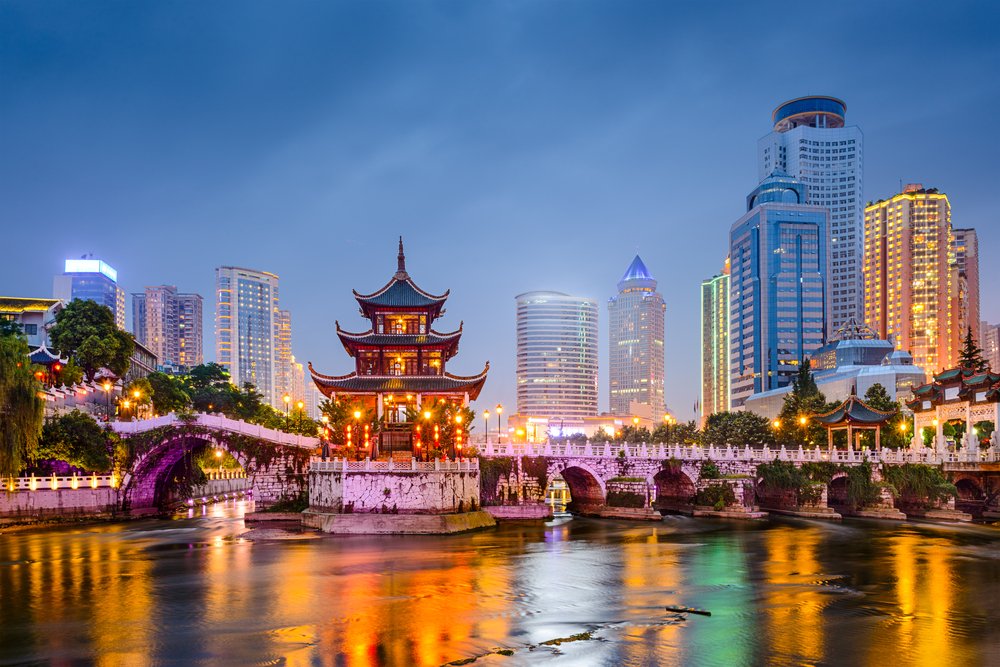 The world’s your oyster. No, no it’s not. Since capitalism became the norm, every common Joe and Jill, whether confined to suburban sprawl or trapped in rural farmland, have had dreams of making it big in the world. However, for many, these vision of grandeur are quixotic — out of reach for all but the luckiest. And as such, joining the billionaires (or even millionaires) club has become a raison d’etre for many materialists. But maybe not for China’s hopefuls. However, that’s where Bitcoin and crypto step in.

China’s Wealthy May Not Be Living The Dream Life

In 2011, Ray Kwong, a Forbes contributor, dropped an article that changed the world’s perception of China’ rapidly swelling upper-upper class. Kwong, citing data from local news outlets, claimed that China’s crème de la crème have fallen victim to a number of “unnatural deaths.” The Forbes contributor even joked that China’s then-current billionaires “should be more than a little nervous.”

Kwong revealed that from 2003 to 2011, the mortality rate of billionaires had spiked, and in a suspicious way at that. 15 were flat out murdered, 17 supposedly took their own lives, seven died from out of the blue accidents. 19 also died from a handful of illnesses and health conditions, while 14 were executed.

While murder, suicide, accidents, and illnesses aren’t uncommon, the fact that so many of these qualms befell such a small group of individuals left Kwong intrigued. Kwong was even intrigued to the point where he speculated that the “homicide toll” for billionaires may be much higher than local media suggests.

While these statistics are old, with new reports indicating that there are now over 800 billionaires housed in the Asian powerhouse, supposed disappearances have still occurred. In mid-2018, Fan Bingbing, China’s most famous actress presumably with hundreds of millions, if not billions, suddenly disappeared. Her Weibo account, followed by dozens of millions local and abroad, effectively became a ghost town, with daily posts whittling down to pure silence.

Four months later, after her fans feared the worst, Fan resurfaced, revealing that she had pled guilty to tax evasion, with China’s courts and authorities mandating her to pay the equivalent of $181 million in Chinese yuan. While she didn’t die, disappear forever, or fall victim to some unexplained illness, her career has come to a screeching halt.

What Does This Mean For Bitcoin?

But what does China’s seeming billionaire debacle have to do with crypto & Bitcoin?

Mike Novogratz, chief executive at Toronto-listed Galaxy Digital, a crypto-friendly merchant bank with a number of facets, recently put it best on Twitter. Novogratz, a long-time Bitcoin bull and visionary, noted that the statistics cited in the Forbes article are “scary,” adding that they make him bullish on Bitcoin, but also worried about China.

These are scary stats. Makes me more bullish Bitcoin and more worried about China. https://t.co/srjuQTaia7

As this statement was nebulous, Novogratz was required to further explain his innocuous comment in a sub-tweet, writing:

“My assumption is if there is that much instability in having wealth, people are probably trying to move at least some portion offshore and BTC is part of that.”

The Galaxy Digital founder, a former institutional investor, is likely referring to the control that Beijing has on China’s cash flow, especially the assets of billionaires who aren’t exactly aligned with party policy. In fact, in recent years, China’s authorities, under the leadership, mandate, and direction of president Xi Jinping, have begun to make moves against those that aren’t working with Jinping’s agenda, creating an environment rife with distrust and banking debacles.

And with rumors indicating that Bitcoin has played in big role in the lives of China’s wealthy, with the seemingly newfound crackdown, the asset’s value proposition in the region as a pseudo-offshore bank may continue to swell into the future.

In one of the most-watched crypto interviews of all-time, Ryan Selkis, chief executive at Messari, also touched on the value that Bitcoin presents to offshore banking. Speaking to Bloomberg TV, Selkis made it clear that Bitcoin is best used as digital money, adding that if the cryptocurrency captures “a single quarter of offshore banking and emerging market fiat reserves,” then it alone will swell to a $10 trillion valuation. And considering Alex Krüger’s Twitter thread on fiat multipliers, the exact valuation may be far above a low-double-digit trillion sum.

Yet, if history is any indicator, the Chinese government, which recently doubled-down on its crackdown against Bitcoin and blockchain, will do its utmost best to stop capital from leaving the country.