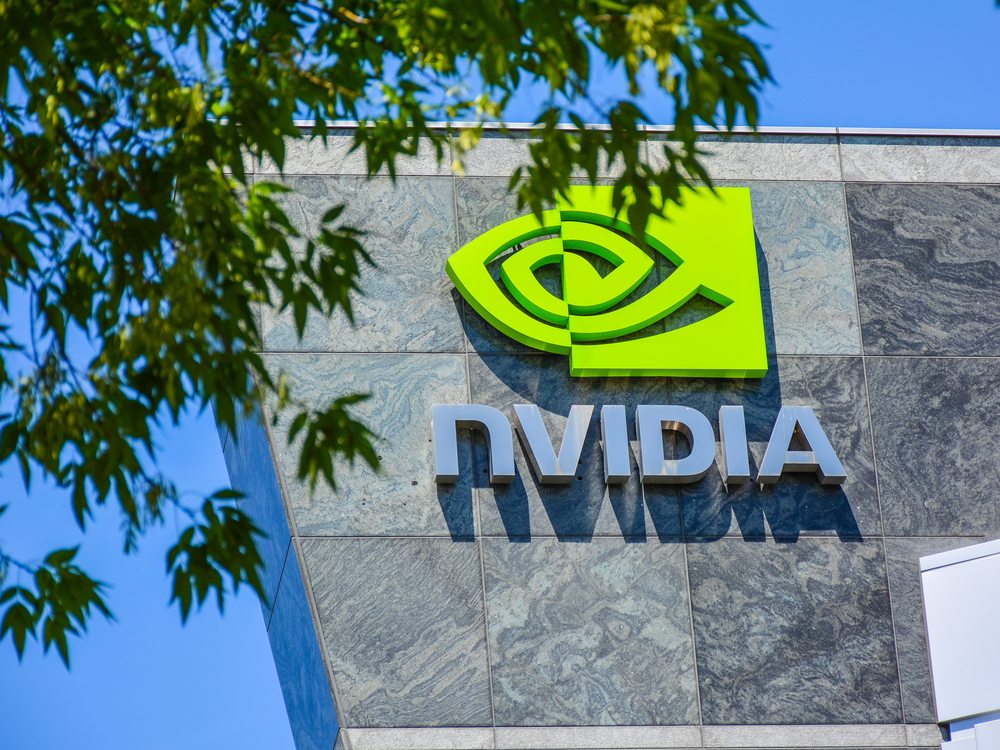 It is evident there is a growing demand for graphics cards by cryptocurrency miners right now. AMD has already confirmed they will launch a  dedicated GPU line. Now it appears NVIDIA will follow their example, which is quite interesting. The demand for GPUs has been skyrocketing due to cryptocurrency mining. Moreover, NVIDIA cards are better at mining Ethereum compared to AMD, as they generate more hashpower.

Just yesterday, we confirmed Sapphire is launching five new GPUs for cryptocurrency mining. That is quite a significant development, to say the least. Cryptocurrency mining is booming right now, and GPUs are in high demand. This has created shortages around the world, which need to be addressed. Launching a line of cryptocurrency mining graphics cards is a good idea. NVIDIA will sell these new cards through their global partners.

It appears ASUS is one of those partners, although others will be announced over time. The goal is to deliver the maximum hashrate at the lowest cost possible. NVIDIA will face some stiff competition from AMD in this regard, though. After all, AMD GPUs have always been more budget friendly compared to NVIDIA’s products.The latter cards are also quite popular among video gaming enthusiasts, as they get more performance out of those cards.

It is unclear what type of hashpower one can expect from these new NVIDIA cards, though. A lot of details have yet to be officially confirmed by both ASUS and other partners are this stage. It is also unknown how much these cards will cost, as they have yet to enter the production stage. Rest assured they will not be cheap, though, but that is to be expected.  It is good to see manufacturers focus on cryptocurrency mining specifically, though.

So far, the mining craze has done wonders for NVIDIA stocks. The company’s shares increased by 236% over the past 12 months. Such growth is rather spectacular, to say the least. Everyone mining alternative cryptocurrencies will be happy with this news, though. More cards coming to market will create the competitive pricing. Moreover, these cards will end the regular GPU shortages plaguing so many countries right now. An interesting turn of events, to say the least.