Once Bitcoin Price Closes Month Above $14,000, BTC May “Never Look Back” 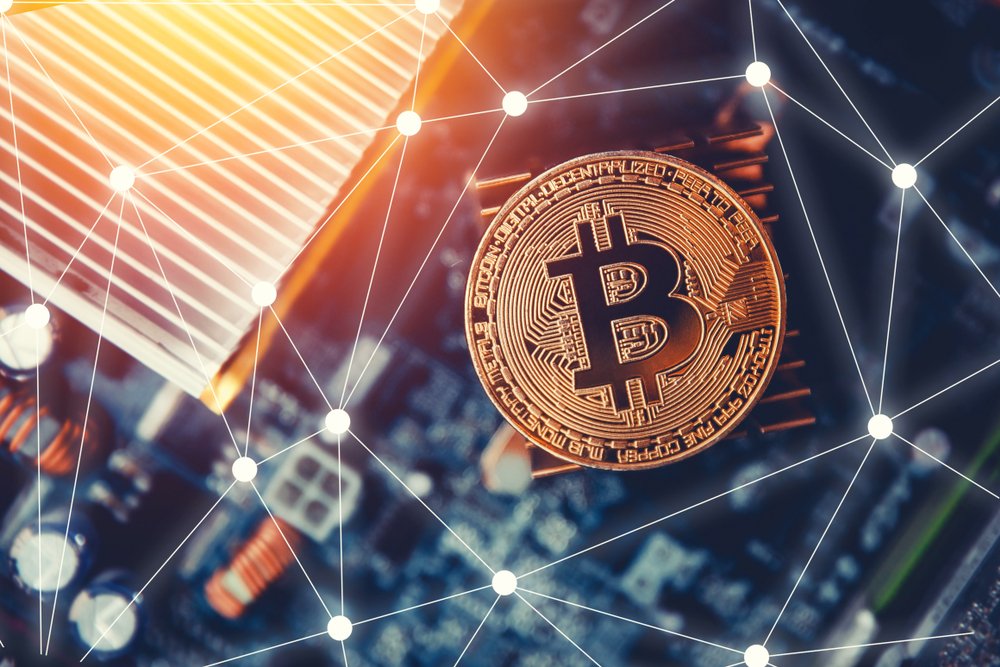 After entering a month-long lull, the Bitcoin (BTC) price has begun surging yet again. As of the time of writing this, the cryptocurrency is trading at $12,000, having managed to reclaim that key level after some tumult.

$12,000 is, of course, still $2,000 lower than Bitcoin’s year-to-date highs of $14,000. Regardless, industry sentiment is still running high, as investors await a surge to fresh all-time highs in the coming months and year.

Bitcoin has had a stellar 2019 so far. Since bottoming at $3,150, the asset has rallied by nearly $10,000, outpacing any other serious asset class, forcing the world to take notice of crypto assets.

According to Nunya Bizniz, a prominent analyst that focuses on long-term trends and patterns in BTC’s chart, Bitcoin is one step away from achieving a fresh all-time high.

Every Sat that can be stacked and hodl'd below $14K is a gift.

Once Bitcoin has a monthly close above $14K there's a good chance it never looks back. pic.twitter.com/cm7BRE2nJY

In a recent tweet, the up-and-coming analyst, whose work is followed by some of the biggest names in cryptocurrency investment, wrote that once Bitcoin closes a monthly candle above $14,000, BTC may “never look back”, and leave the four-digit range in the dust, potentially forever.

Backing his point, Bizniz points out that during the two previous occasions that BTC has closed a monthly candle above a previous all-time high, a long-term surge ensued. A surge that didn’t take the asset back to its pre-rally levels.

While $14,000 is still around 17% higher than current levels, bullish momentum, which is being accentuated by technical indicators, may aid BTC.

As reported by NewsBTC, there are clearly a number of technical factors showing that bulls are in control. Per previous reports from NewsBTC, BTC saw its one-day Moving Average Convergence Divergence (MACD), an indicator that tracks trends, experience a bullish crossover, printing a green candle on the histogram.

Joe McCann points out that the last two times that Bitcoin has seen this signal in this cycle was preceding two three-weeks surges to the upside of 52% and 61%.

Should history repeat itself, BTC could surge to around $17,000 by the end of August, riding on the back of bullish momentum.

Also, on Bitstamp’s three-day BTC-to-USD chart, a “golden cross” just occurred. For those not versed in technical analysis, a so-called golden cross is when a short-term moving average moves above a long-term one, implying that bulls are in control of the price of a given asset.

The one that Bitcoin’s three-day chart recently saw was the cross of the 50 moving average above the 200 moving average. What’s notable about this is the last time this technical event played out was early-2016, February 2016.

Not only are Bitcoin’s technical prospects strong but so are its fundamentals. As this outlet recently detailed, Bitcoin is seeing a “perfect storm” brew for it.

Markets research firm Delphi Digital recently explained that Bitcoin continues to remain totally uncorrelated (not positive or negative correlation) from key indices, like the S&P 500. Per Delphi, this is a sign that the asset’s status as “digital gold” is being realized.

This uncorrelation comes in spite of the fact that there have been growing geopolitical and macroeconomic tensions, like the trade war between the U.S. and China, that have hurt many investments.

Also, there is rising institutional demand for cryptocurrencies. Sam Doctor of Fundstrat reported a few weeks back that there is “anticipation” from a “critical mass” of institutions for Bakkt’s Bitcoin futures product, which many say is slated to revolutionize price discovery, liquidity, and investment as a whole in the industry.

Tags: analystbitcoinNunya Bizniz
TweetShare
BitStarz Player Lands $2,459,124 Record Win! Could you be next big winner? Win up to $1,000,000 in One Spin at CryptoSlots