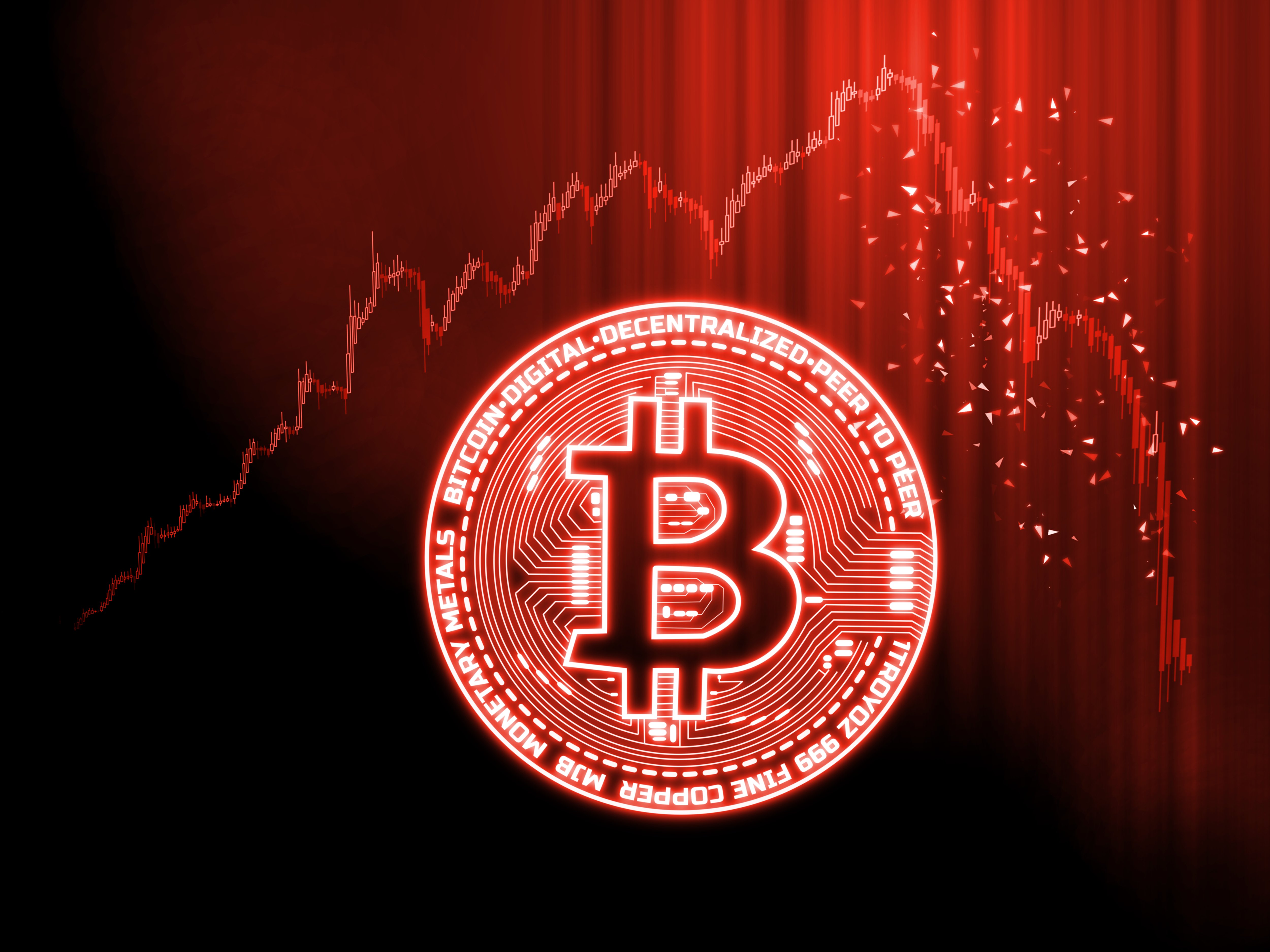 Only 3 Months Exist Where Buying Bitcoin Resulted in Losses

Bitcoin was created in the wake of the global financial crisis and great recession, by the mysterious Satoshi Nakamoto, seeking to empower humanity with control over their own money – something that fiat currencies cannot provide due to their centralized control by governments.

In the 125 months that Bitcoin has been around, buying the first ever crypto asset at any point during those 125 months – except for three specific months – would have resulted in a the investment being a profitable one. And since its inception, it’s brought investors over 194 million percent returns, and has been among the best performing assets ever created.

Out of 125 Months, 122 Of Them Brought Crypto Investors Profits

There’s no denying Bitcoin’s ability to bring investors incredible returns and wealth. Those who invested in the emerging technology have been rewarded handsomely for their forward-thinking.

If you bought $BTC in 122 of those months & then held you’re in the profit.

During the 2017 bull run, FOMO caused those late to the game to rush into buying the misunderstood and unknown asset. When the bubble eventually popped, the longest bear market on record ensued, and it caused the majority of the investing public to forget about the riches Bitcoin once provided, and only focused on the suffering new crypto investors were experiencing as the price of these assets fell as much as 80% to 99% in some altcoins.

The three months investors were mistaken in investing in Bitcoin, was in December 2017, at the height of the hype and peak of Bitcoin’s meteoric rise; in January as Bitcoin first crashed and attempted to rebound; and in February when Bitcoin crashed below $6,000 only to rocket back up over $10,000 once again. The V-shaped selloff caused investors to panic sell.

Buying just about any time following those three months would result in profits for investors, as Bitcoin has once again poked its head above $9,000. Current price levels are already higher than some of the bullish peaks during the bear market.

But as Bitcoin approaches $10,000 – which many say will be an important FOMO trigger – making up for those three months is not far away.

Another perspective on Bitcoin’s long-term performance shows that the cryptocurrency has only had two red candles in the eight years depicted on the yearly chart.

The green candles have amounted to gains of over 194 million percent, and Bitcoin is still relatively new as a technology and has so much potential.

The two larger bear markets are easily spotted in the yearly chart, represented by the only two red candles on the chart. But as can be seen, Bitcoin in just two years reached above the first red candle, and the second red candle is already close to be fully engulfed by the following green candle in 2019, and will very likely achieve such a feat.

If Bitcoin grows once again like it did following the first bear market, those three months of negative will turn into positive in short order, and it will be the only asset in existence that if bought during any prior month in its existence, it would have led to profits.

Tags: bitcoinbitcoin birchbitcoin pricecryptoyearly chart
Tweet123Share196ShareSend
Win up to $1,000,000 in One Spin at CryptoSlots