Over 1,500 Bitcoin ATMs to Be Deployed in Argentina in Response to Rampant Inflation 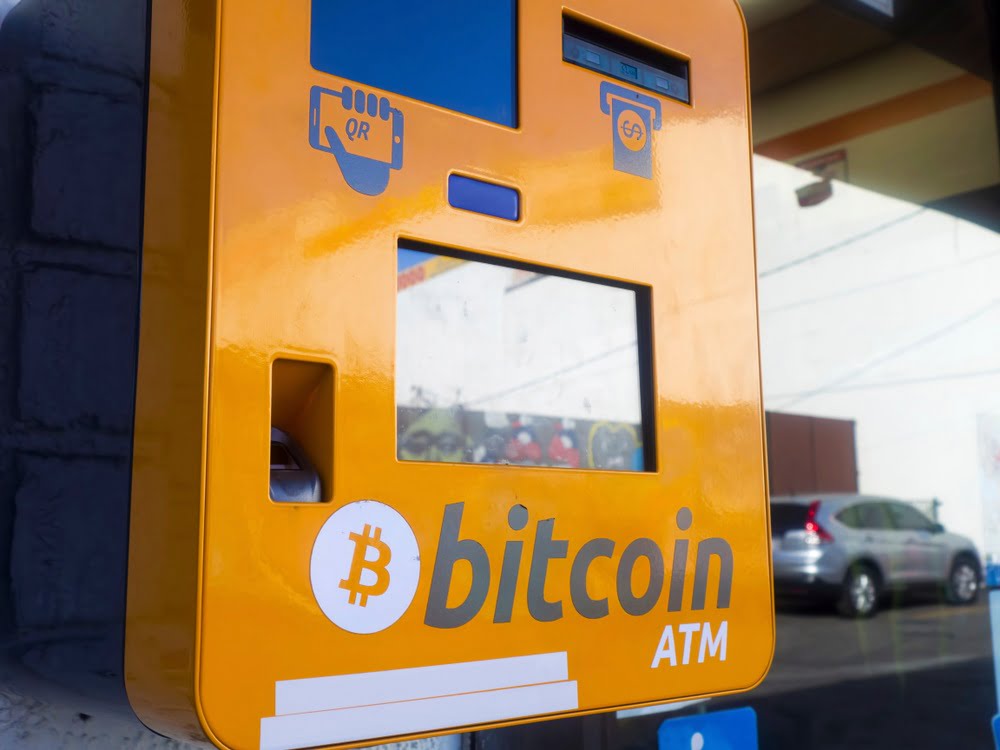 According to representatives from Athena Bitcoin and Odyssey Group, by the end of 2018 Argentina will be host to 30 Bitcoin ATMs. That number will jump to about 150 early next year, and to more than 1,500 by the end of 2019. This crypto expansion into the South American country comes amid an economic crisis that has seen the value of it’s national currency, the peso, sink dramatically.

U.S.-based Athena Bitcoin, a company that specializes in the development and operation of cryptocurrency ATMs, launched Argentina’s first just a month ago in Buenos Aires.

Another U.S.-based company, Odyssey Group, said of the 150 ATMs it aims to install in the country by the end of the year, 80% of those will be operational within the first few months of 2019. The move will be Odyssey Group’s first foray into Latin America, but Reuters quotes the company as saying it is increasingly looking to expand its activities across the entire region.

Athena Bitcoin, on the other hand, already operates 12 ATMs in Colombia, as well as one in Mexico. Moving forward, the company intends to further develop its operations in Mexico and also expand operations to Chile and Brazil. A company spokesperson said the machines – which currently only allow customers to conduct Bitcoin transactions – will be modified in the future to permit transactions in other coins like Litecoin, Ethereum, and Bitcoin Cash.

Argentina is an ideal location for Bitcoin ATMs because inflation of it’s national currency — which has lost more than 50% of its value against the dollar so far in 2018 — is expected to exceed 40% by year’s end. And as NewsBTC reported last month, Charlie Bilello, director of research at New York-based investment advisory group Pension Partners, recently published findings on the returns of cryptocurrencies and fiat currencies which revealed something remarkable: this year Bitcoin has actually outperformed the Argentine peso — as well as the Venezuelan bolivar and the Sudanese pound.

“Today, the cryptocurrency ATMs in the world are growing exponentially. In Argentina, there were no commercial ATMs and the idea was to be the first to capture the market.”

ATM Visibility Only Set to Increase

In contrast to Athena Bitcoin’s machines, which only permit customers to buy and sell digital currencies, Odyssey Group’s ATMs will also be able to complete more traditional banking transactions including depositing and withdrawing cash and transferring money between accounts. These ATMs will be operated by Octagon, a company owned by Odyssey Group, and just a year from now they aim to have installed about 1,600 Bitcoin ATMs in the country, according to general manager Begona Perez De Solay.

This proposed spike in the number of Bitcoin ATMs is not just limited to the Southern Hemisphere, as Bitcoin ATMs are increasingly being seen in many major cities across the U.S. As NewsBTC reported this summer, the Virginian-Pilot estimates there to be 80 Bitcoin ATMs currently operating in Detroit, Michigan alone, and more than 2,000 others spread across the rest of the country.

Over the next 15 months, as Athena and Odyssey’s ATMs introduce crypto to more and more consumers across the globe, authorities will likely attempt to push back by claiming that the coins and ATMs can be used to launder money and/or conceal ill-gotten funds.

But Joe Ciccolo, founder of digital currency consultancy BitAML, claims that this association between money laundering and Bitcoin ATMs is an overrated and irrelevant concern. To reinforce this, he notes that ATMs enable operators to obtain customer information like a driver’s license or state ID number. ATMs can also enforce transaction controls such as daily limits per person and caps on transaction denominations.