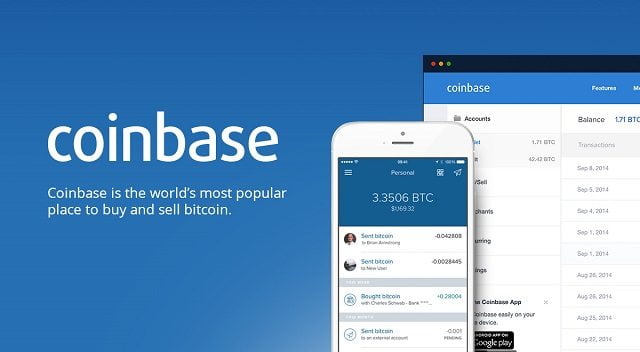 Exciting times are afoot in the Bitcoin world on a nearly daily basis. Coinbase, also known as GDAX these days, has added support for PayPal (NASDAQ:PYPL) and credit cards to their platform. Buying and selling Bitcoin has never been easier or more convenient than it is right now.

Before people get too excited about the option to buy Bitcoin with Paypal shortly, that option will not be enabled just yet. Coinbase makes it clear they will let users buy cryptocurrency with a debit card, though. The PayPal option will only be usable to sell cryptocurrency,

The addition of Paypal to the Coinbase platform was only a matter of time, though. For all of its flaws, PayPal remains one of the most commonly used online payment services around the world. Having the option to convert Bitcoin to this more generally accepted payment method is a positive addition. Then again, actual Bitcoin aficionados will argue this does not benefit the adoption of Bitcoin payments by merchants.

Moreover, the PayPal cash out function will be limited to US customers only for the time being. Depending on how often this solution is used, and whether or not PayPal will flag user accounts for suspicious transactions, Coinbase may expand this functionality to other countries in the future. Moreover, the company has indicated their support for letting users buy Bitcoin with the online payment method in the future as well. No specific dates regarding expanding this functionality were announced at the time of writing, though.

It is important to note that both credit card and Paypal support are currently in beta. Additional users will be invited over time to test these new services. Both payment options are added to the Coinbase mobile apps on iOS and Android as well, and can be found under the “Settings” menu.

Tags: bitcoinBitcoin newscoinbasecredit cardexchangeGDAXNewspaypal
Tweet123Share196ShareSend
Win up to $1,000,000 in One Spin at CryptoSlots