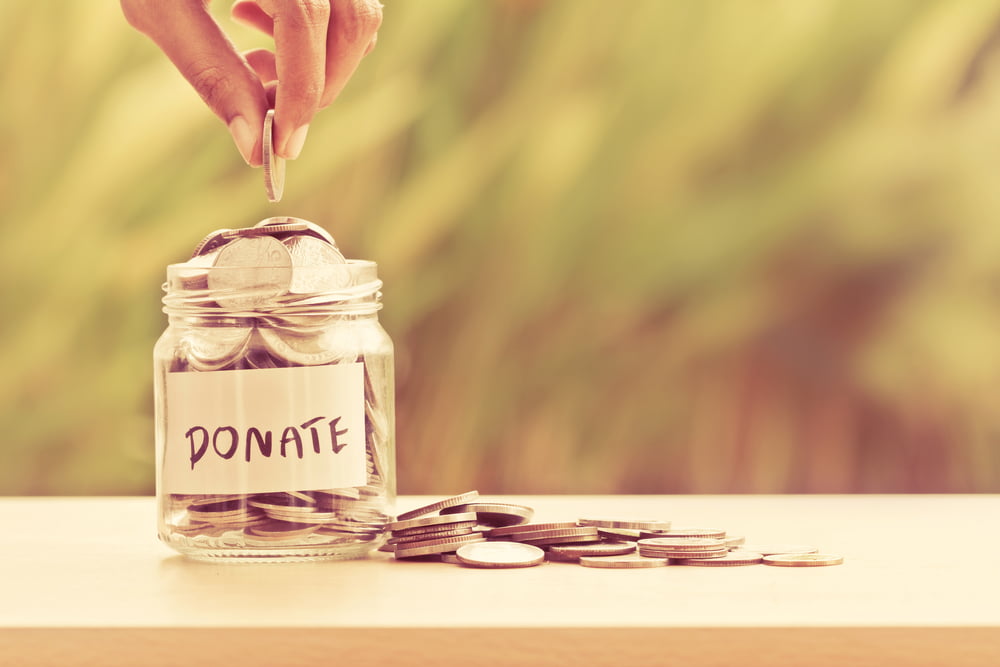 Famous gold bug and Bitcoin naysayer Peter Schiff has provided comment about what he plans to do with the cache of Bitcoin recently donated to him by the Bitcoin Twitter community. The staunch anti-Bitcoiner said that just because he has been gifted some Bitcoin does not mean that he is suddenly a convert to crypto and that he doesn’t really care what happens to the funds.

Schiff received the donations after he revealed that he had his own Bitcoin wallet. The gold investor subsequently shared a Bitcoin public key at the request of Anthony Pompliano of Morgan Creek Capital.

Speaking with Kitco News earlier today, Schiff quipped that the donations he received had already lost value and said that had he exchanged them for gold, the dollar value would have gone up. He also claimed that he did not care what happens to the “insignificant amount” of money he received.

Schiff received the donations earlier this month when vocal Bitcoin advocate Anthony Pompliano revealed that the gold bug actually owned some Bitcoin. Pompliano requested that Schiff post his public key so that he could match the $100 worth of Bitcoin the gold bug had been previously gifted from a friend.

Schiff obliged and, for whatever reason, people started sending the public key more Bitcoin. The current holdings in the wallet are just over 0.21 BTC or around $2,000 at the time of writing.

In the interview Schiff states that he finds the idea that he might now be a convert or to be secretly holding Bitcoin to be laughable. He goes on to say that just because he has been gifted some Bitcoin does not change his stance on the cryptocurrency industry. He added that he doesn’t intend to actually buy any in the future either.

Arguing that the narrative that he is some sort of secret holder is entirely fabricated, he claimed the whole industry to be an elaborate pump and dump based on similarly “fake news” orchestrated by the earliest investors who now need to offload to gullible newcomers:

“There is really nothing fundamental driving the price it’s just kind of a pump and dump kind of a scheme going on.”

Schiff went on to argue that pending regulations will not only make it more difficult for new money to enter the market but also make cashing out Bitcoin to dollars a greater challenge for those that have been in the market for longer.

In relation to a question about his own company accepting the cryptocurrency for gold purchases, the precious metals advocate said that Schiff Gold’s “acceptance” of Bitcoin is not an endorsement. He argued that by working with a crypto payment processor like BitPay, the firm is making it easy to convert Bitcoin, which he deems as worthless, into his preferred store-of-value asset, gold. He also stated that Schiff Gold does not receive any Bitcoin from the arrangement.

“I certainly want to help people to make that conversion from ‘fool’s gold’ into real gold.”

Turning his attention to Libra, Schiff said that at least it is backed by something – fiat currency. Ideally, however, he would prefer to see it backed by gold. Schiff went on to state that in a true free market, gold would win out anyway:

He continued, stating that, when creating laws and regulations, governments really want to stop the market turning towards a superior form of money and to keep using the “lousy monetary products” issued by central banks.

Schiff concluded by arguing that the current government monopolies, enforced by financial regulations, are a challenge to individual liberty:

“This is how tyranny begins, when you give up your liberty and freedom to government, supposedly so they can protect you from bad guys, what ends up happening is you need protection from government.”

Tags: bitcoingoldpeter schiff
Tweet123Share196ShareSend
BitStarz Player Lands $2,459,124 Record Win! Could you be next big winner? Win up to $1,000,000 in One Spin at CryptoSlots