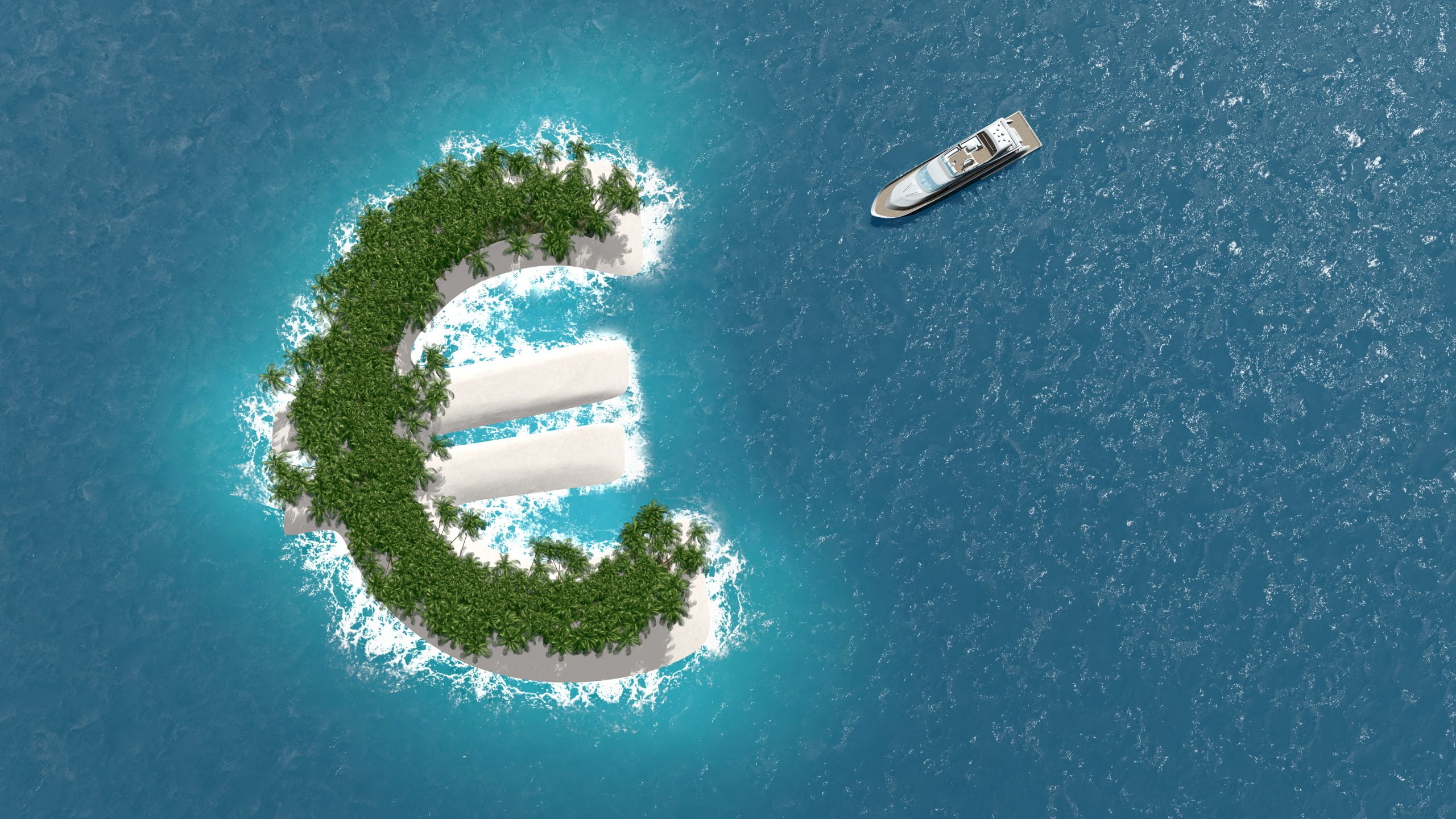 Peter Schiff is one of Bitcoin’s biggest naysayers. The well-known gold bug recently had his dirty laundry aired out for all to see, as part of an alleged tax evasion case involving his Euro Pacific Bank.

As part of an exposé, it was revealed that Schiff’s offshore bank was once the target of Bitcoin ransomware, and could explain his deep-rooted hatred toward the number one cryptocurrency by market cap.

Crypto investors might know Peter Schiff due to his constant bashing of Bitcoin on Twitter. Precious metal investors might recognize the name associated with buying and selling gold.

Schiff is also well known in the world of finance for accurately predicting the Great Recession that Bitcoin was born during. Since that day, Peter Schiff’s favorite asset has fallen steadily against the leading cryptocurrency by market cap (chart pictured below).

But that may only be one of several reasons for Schiff’s distaste in the crypto asset.

Euro Pacific Bank Under The Microscope Over Alleged Tax Evasion

Bitcoin ransomware is a common scam typically involves hackers taking over and locking down computer infrastructure, and then demanding a sum of BTC in exchange for restoring access to these critical systems.

The Age doesn’t go on to explain the end to the Bitcoin ransomware story but has only turned the first few pages on what is alleged to be an international tax evasion operation, fronted by Schiff.

Peter Schiff was recently a guest on 60 Minutes Australia, where he was bombarded with questions regarding the allegations involving his Euro Pacific Bank. The interview ended with Schiff exiting abruptly, refusing to answer more questions.

According to the allegations, Schiff’s bank is part of a multi-national tax sting called Project Atlantis. Euro Pacific Bank was found to serve clients known for financial crimes, and potentially aided customers in skating local tax laws by moving money to the offshore bank located in San Juan, Puerto Rico.

A joint investigation by The Age, The Sydney Morning Herald, 60 Minutes, and The New York Times claims that Euro Pacific Bank’s customers are now being investigated as part of Project Atlantis. Details also suggest that The Perth Mint is also involved in some way.

The Age says, that Schiff’s father was a “martyr of the tax resistance movement” and these allegations suggest that Schiff is following in his father’s footsteps.

Tags: bitcoinbtcbtcusdBTCUSDTcryptopeter schiffransomwarexbtxbtusd
Tweet123Share196ShareSend
BitStarz Player Lands $2,459,124 Record Win! Could you be next big winner? Win up to $1,000,000 in One Spin at CryptoSlots