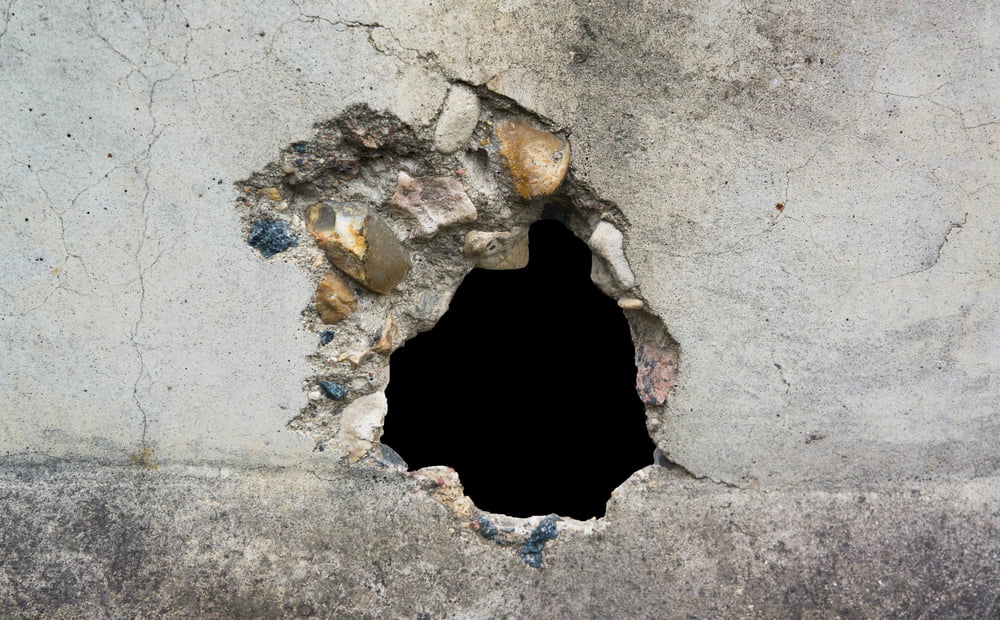 The sentiment expressed in the crypto market has undoubtedly begun to shift in recent days. As Bitcoin (BTC) began its double-digit recovery on Monday, a number of prominent analysts began to excitedly exclaim that this asset class has finally shown signs of life. And while some have dubbed this uptick a “relief rally” or “bull trap,” some optimists have claimed that this bounce off year-to-date lows could spell doom for crypto’s bears.

Case in point, one BTC short seller, and a preeminent one at that, recently covered a likely hefty sell-side position. This simple action, which has been publicized, had led the permabulls to ask the logical question — is 2018’s tumult finally biting the dust?

Nearly one year ago, just days after BTC breached $20,000 in an industry first, cementing cryptocurrencies as a potentially paradigm-shifting market, Mark Dow, a preeminent hedge fund manager and skilled chartist, took to his blog to bash the Bitcoin market. In an entry titled, “So You Want To Short Bitcoin? Here’s Your Road Map,” Dow, using the age-old anti-crypto argument, lambasted cryptocurrencies for being situated in a bubble, before claiming that a dramatic correction could be bound to happen.

The American economist first explained that BTC’s proposed use case as an “adoptable medium of exchange” is flawed, before explaining that if blockchain-based assets do garner traction, it will likely be “emerging tokens.” Dow then drew attention to the Dotcom Bubble and the silver’s parabolic rally post-2008. He explained that these markets shared a basic pattern — a “parabolic, fevered top, followed by a sharp drop.”

Using these historical events to give his sell-side call some precedent, the institutional player noted that odds of a Bitcoin selloff were high, adding that “lots of” downside could be in store for cryptocurrencies.

Now, 12 months after his foreboding post, Dow is well in the green on his BTC short, likely up more than 75% on his well-timed bet. Yet, in an unexpected turn of events, the current head of a Southern California family office took to Twitter on Tuesday to make an unexpected declaration. In a tweet seemingly poking fun at crypto’s zealous bulls, Dow wrote:

In a phone interview with Bloomberg, the ostensible Bitcoin bear made it clear that his tweet wasn’t made in jest, adding that he was “done” with the position. Speaking to the outlet, Dow explained that he doesn’t “want to try and ride this thing to zero,” potentially indicating that he sees some semblance of value in BTC. Equating his anti-BTC forecast to a lemon, he stated:

The hedge fund expert then explained that he already took profits twice this year, making the covering of his controversial short more than logical, especially from a risk management standpoint.

Although Dow made it clear that he’s fundamentally skeptical of BTC, during the last moments of his Bloomberg interview, he explained that crypto asset values are based on the strength of “narratives.” While this statement isn’t bullish in and of itself, the fact that Dow’s cover eerily lined up with BTC’s bounce has led some to rational speculation. More specifically, some dreamers claimed that his decision to cover was an indication that a bottom in crypto markets has truly arrived.

Related Reading: Crypto Investor: Bitcoin Has Yet To Bottom, But $4,200 Is a Steal

One pseudonymous trader, who goes by the moniker “The Crypto Dog,” exclaimed that while the elusive long-term bottom might not have been formally established, BTC has a strong chance at moving higher in the days to come. Crypto Dog noted that both Ethereum (ETH) and the market’s flagship asset have broken through key levels of resistance — a bullish sign. Yet, the commentator made it clear that BTC remains in a “macro bear market,” advising his followers to be ready for when “rallies fail.”