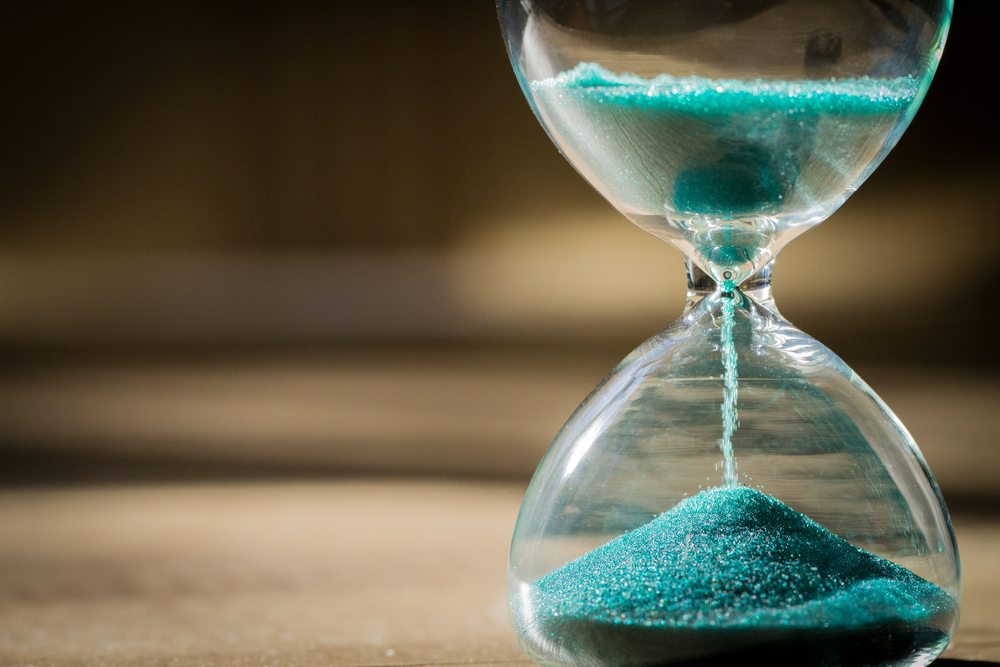 PSA: Bitcoin ETF Decision Will Occur On March 13, Not March 11

As quite a few people are keeping an eye on the bitcoin ETF decision, now is a good time to set the record straight. Earlier reports indicated the SEC deadline passes on March 1. While this is correct the actual decision will be taken on march 13. March 11 is a Saturday, yet a clause in the SEC rule book moves the deadline to March 13. It is a small change in the way things will play out, but still worth taking note of.

People who have marked March 11 on their calendars may find themselves somewhat disappointed. Albeit this is the deadline for the SEC decision, no news will come out that day. It will take until the following Monday until we hear the SEC’s verdict. The bitcoin ETF is on everybody’s mind right now, yet it is important to get the date right. March 13 is the right day to make on calendars, as it may change the future of bitcoin altogether.

That being said, the March 11 date has caused some controversy as well. Considering it is the same date as the Fukushima disaster, some people see it as a bad omen. It is unclear if there is any truth to such claims, though, but it is worth taking note of. People will always find some reason to put any future event into a positive or negative spotlight. There are only 365 – or 366 – days in a year, eventually leading to events occurring on the same date.

Some people find it strange the SEC decision will not take place on a Saturday. Considering the government agency had ample time to come to a conclusion, their rule book states otherwise. While it may be considered a small loophole, there is no official SEC decision on a Saturday. It is possible someone may try to leak some news on this day, although its validity remains questionable until Monday. However, March 11 will still remain an important date for people who are not aware of this deadline change.

Rest assured there will be some people who assume the ETF has been approved. Just because there is no news does not mean the outcome will be positive. In fact, it is still likely the SEC will reject the bitcoin ETF once again. Some buying frenzy might occur over the weekend, as people expect the decision to take place on March 11. Then again, there has been a lot of trading activity for the past few weeks already. Not much may change in the coming few days, but a week from today, the world may look very different for bitcoin.

BitStarz Player Lands $2,459,124 Record Win! Could you be next big winner?
Get 110 USDT Futures Bonus for FREE!
Tags: bitcoinBitcoin Newsetfsec
Tweet123Share196ShareSend
Win up to $1,000,000 in One Spin at CryptoSlots