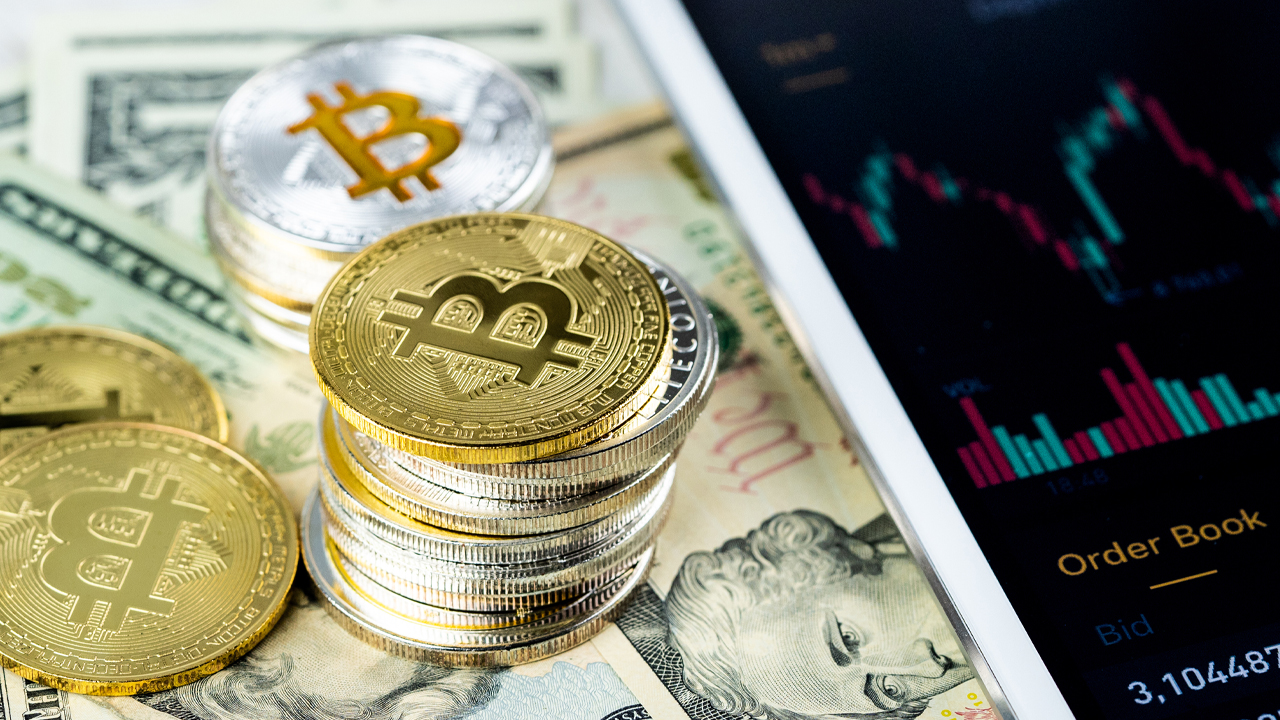 Miners determine more of bitcoin price than most investors understand. The price at which miners are willing to sell usually correlates with how much profit that they can make from selling the coins that they have mined. Depending on the price of the asset, miners usually choose to sell or hold it. This could influence the market price of bitcoin.

Profitability is the major reason for mining. But when profitability goes down, miners either sell and cut their losses, or the other option, where they can hold on to their coins and wait for the price to get a point where profitability increases. According to the Puell Multiple, miners are currently choosing the latter. Holding their coins instead of selling for lesser profitability.

This drop in profitability has seen miners refusing to sell the BTC they are rewarded with for mining blocks. Instead choosing to hold these coins in wait for much higher prices. Bitcoin price has been on an upward trajectory for the better part of the weekend. Finally breaking the $50K price point on Monday as market sentiment rose into extreme greed. After the break, the price quickly went into a downward correction that dragged the price of BTC back down into the $47K range. A hard-won battle had been fought to get the price above this resistance point. But now it seems the whole process is to be repeated again due to the current dip in price.

Another uptrend on Wednesday has put the digital asset on a path to taking back its position over $50K. Indicators show that the bulls still have complete control of the market. Despite the dip, sentiments have not turned into the negative. Buy pressures continue to be the order of the day as both institutional and individual investors clamor for a position in the leading cryptocurrency.

Despite this, miners do not find this a profitable point to sell. With price projections so high, going up to over $100,000 by the end of the year, it is no surprise that miners are choosing to hold on to their coins for better prices.

Tags: bitcoinbitcoin minersbtcbtcusdBTCUSDTpuell multiple
Tweet123Share196ShareSend
Win up to $1,000,000 in One Spin at CryptoSlots