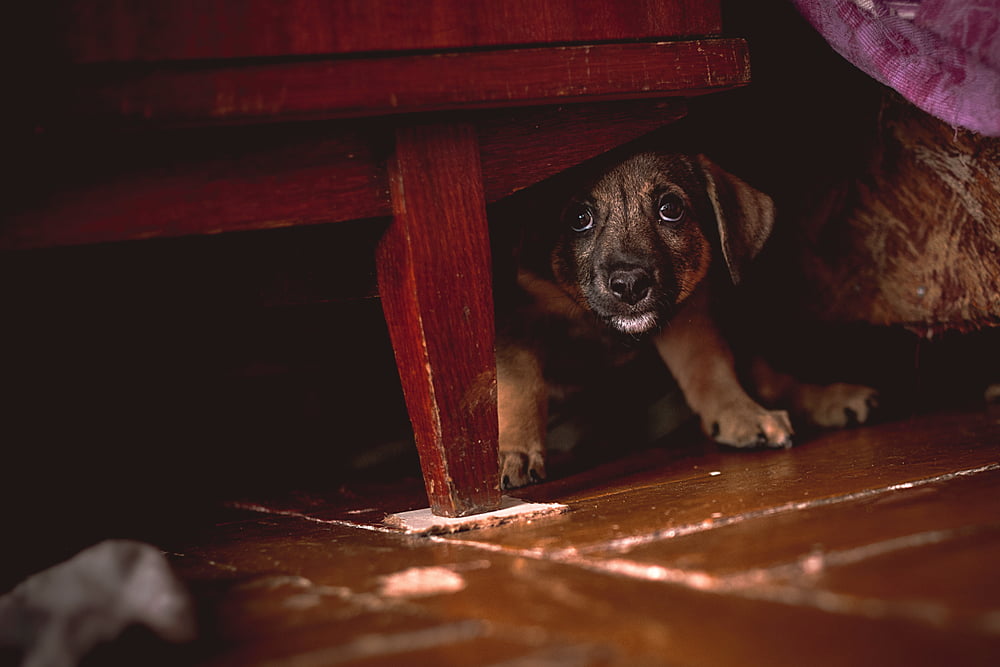 The untimely death of QuadrigaCX CEO Gerald Cotten has left $190 million worth of customers’ crypto funds inaccessible. Many theorized that Cotten faked his demise to disappear with the money. But according to his former friend and colleague, the late entrepreneur was not capable of taking such drastic measures.

Adam O’Brien told Global News that before his death, Cotten had mused him about being kidnapped for having access to a multimillion-dollar fortune. The Edmonton-based bitcoin entrepreneur claimed that Cotten was expecting troubles from every corner – that he was assuming that “something might happen.”

“Gerry was holding, we know, over $100 million, almost $200 million in funds,” O’Brien asserted. “That makes people do some pretty crazy things. And I think Gerry was aware of that.”

Cotten’s widow Jennifer Roberston wrote in her affidavit that Cotten died of Crohn disease while taking a humanitarian trip to India’s Jaipur town. The local police issued a no objection certificate, confirming the circumstances surrounding Cotten’s demise, before sending his remains to Nova Scotia. The conspiracy theories about Cotten faking his death ended right there.

But the fact that Cotten did not pass down the passwords of wallets that held $190 million of customers’ funds with a trustworthy party raised doubts.

Crypto exchange #QuadrigaCX is facing accusations of lying about their CEO Gerald Cotton’s death to orchestrate what people believe is an exit scam from Day One. https://t.co/jEPiguUxBJ

A dead man’s switch is a computer program which transfers a human operator’s security credentials to a priorly designated receiver over non-activity for a specified period. So, for instance, the operator dies unexpectedly or fails to interact with his machine for a long time, a dead man’s switch automatically passes down the information to the next person in line, ensuring that data remains accessible to a human.

So far, investigators have unable to find out whether or not Cotten had a dead man’s switch system in place. If yes, it was necessary to find the person who might have gained access to QuadrigaCX missing millions following Cotten’s death. It was particularly stressing since one of the co-founders associated with the Canadian exchange had a criminal record in the US. Legal documents proved that the accused Omar Dhanani had changed his name to Michael Patryn to conceal his past.

O’Brien believed the affected 115,000 QuadrigaCX customers would not be able to recover their funds, solely because the way crypto technology worked.

“I don’t think people are going to see that money again. And the reason I don’t is [that] the way bitcoin is designed is that once the private key is gone, there’s no recovery,” O’Brien said.