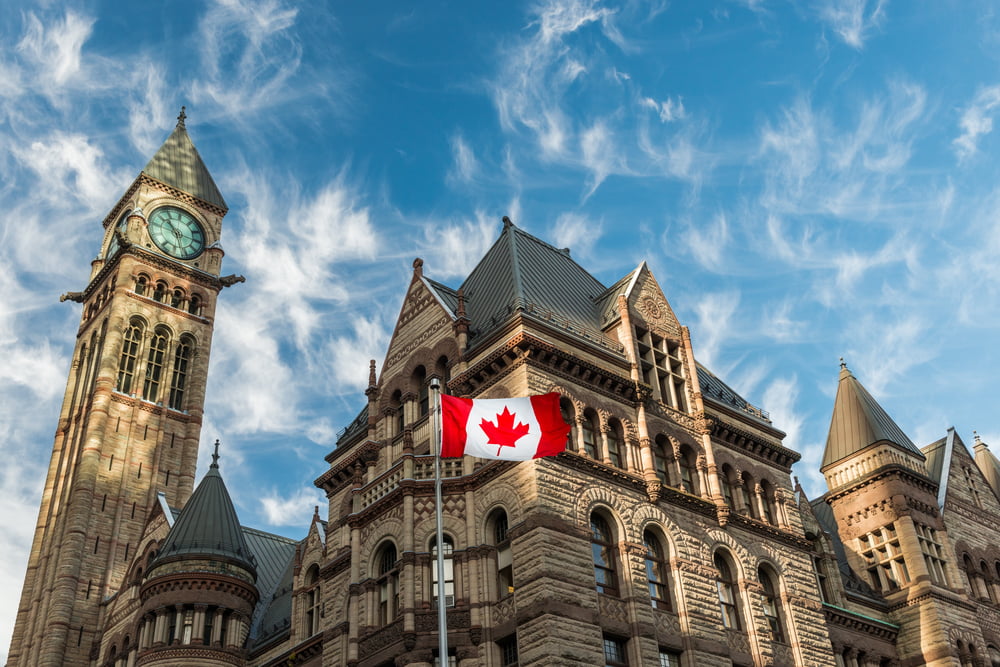 QuadrigaCX Reportedly Didn’t Lose Access to Bitcoin Funds – is it More Than a Mistake?

QuadrigaCX, a Canadian cryptocurrency exchange, is in serious trouble – its customers cannot access $150 million worth of crypto funds after the owner and CEO, Gerald Cotton, died of Crohn disease in Jaipur, India. He was the only individual who had access to the”cold wallet reserves.”

The exchange reached out to Nova Scotia Supreme Court while seeking creditors’ protection.

However, many analysts now believe that QuadrigaCX could be nothing but a well-orchestrated exit scam. The shift in opinion comes after independent investigators claimed that the exchange was deceptive about having bitcoin cold wallets at the first place.

Research: QuadrigaCX Pitted Traders against Each Other

Researchers at Zerononcense identified bitcoin wallets allegedly associated with QuadrigaCX after collecting pieces of evidence from the exchange’s former customers. Researchers were able to trail bitcoin trades – from verified customers’ accounts to those owned by QuadrigaCX. In the report, Zerononcense listed 31 of these bitcoin wallet addresses.

The publishing site @Medium has removed @ProofofResearch's important work on Quadrigacx without explanation. It's now on his own blog, which is censorship-resistant. Please circulate. https://t.co/IMZYQl85BQ cc @davidgerard

Furthermore, the researchers found that QuadrigaCX used highly deterministic wallets to manage client funds. These wallets would enable the exchange to generate millions of unique bitcoin wallet addresses from a single, original clustered wallet address. Zerononcense claimed that it had recognized one of such grouped addresses with the help of WalletExplorer.com, a service which is supposedly good at “address clustering.”

The researchers further verified that each of the 31 addresses as mentioned above had deposited funds into the clustered address at some point in time. The overall customer deposit information revealed that “none of the withdrawal addresses provided by customers led to a wallet that could be considered anything comparable to a ‘reserve’ wallet.”

Therefore, it is likely that Quadriga was pitting traders’ positions against each other to fulfill deposit/withdrawal requests.

“QuadrigaCX did not have a designated hot or cold wallet to send the customer their funds,” wrote Zerononcense. “In specific, they were forced to aggregate funds from disparate, disorganized locations in order to ensure that the withdrawal was successful.”

Separate research shared by My Crypto CEO and Founder Taylor Monahan revealed a similar case for Ethereum. She shared QuadrigaCX’s three ether wallet addresses. Two of these wallets made huge withdrawals to addresses associated with other top exchanges such as BitFinex, ShapeShift, and Poloneix. Between 2015 and 2017, Quadriga had made withdrawal worth approx $22 million, adjusted according to ETH/USD rate change.

tl;dr: I'm seeing NO indication of Quadriga ever having cold / reserve wallets for ETH.
?

“Oh, and just in case you weren’t shaking your head enough, don’t forget that Quadriga ran an exchange with KYC,” added Monahan. “They have a pile of user’s KYC data. They could turn around and open an exchange account with any of that KYC data to move money.”

Whether it is more than an unfortunate mistake of the exchange to grant the CEO full control over user funds or not can only be confirmed after an official investigation is confirmed.

Until then, no details of the investigation can be definitively proven.

Tags: bitcoinQuadrigaCX
Tweet123Share225ShareSend
Win up to $1,000,000 in One Spin at CryptoSlots