Queen of England’s Bank: Bitcoin is Nothing but Speculation 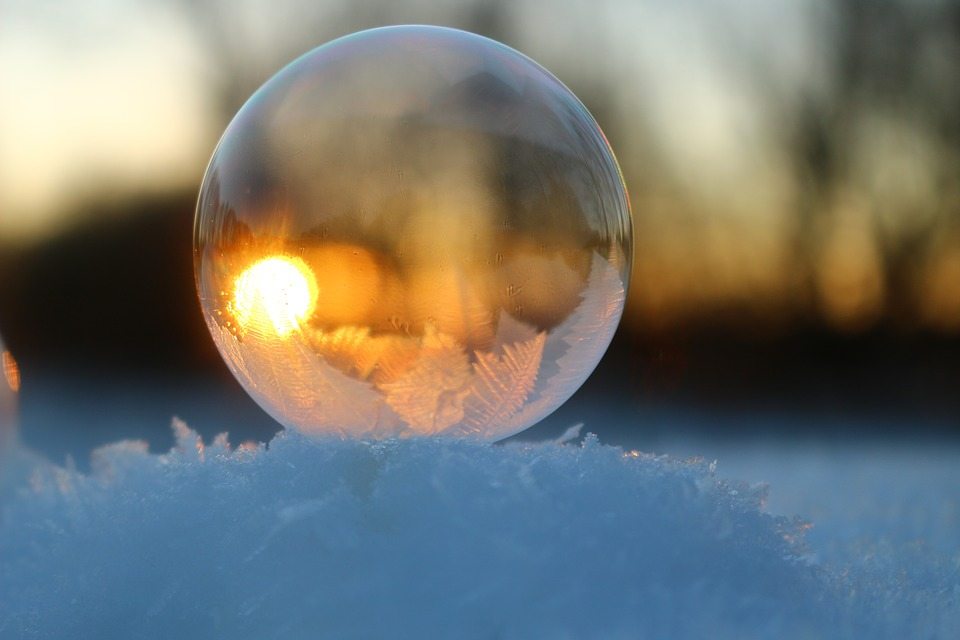 In a truly surprising turn of events (sarcasm intended), the Queen of England’s bank has expressed scepticism over Bitcoin. The exclusive financial services provider declared the Bitcoin price to be built on nothing but speculation. They also stated that they’d not be investing themselves. One of Coutts’ investment strategists, Lilian Chovin explained to the UK’s Telegraph:

Its sharp rise brought back memories of the dotcom bubble back at the turn of the century.

Coutts is a private bank which, until recently, catered exclusively to members of high society. Nowadays they accept noted entrepreneurs, sportspeople, entertainers, and executives too – clearly, it’s still quite selective with its clientele. It’s therefore hardly surprising that such an institution can’t see the value in a permission-less system of global exchange. It kind of (read: completely) takes away their raison d’être.

Chovin went on to state that there were no fundamentals underlying Bitcoin. This made it a poor investment in her view. Meanwhile, of course, the price of Bitcoin has rocketed from around $760 this time last year, to over $14,500 at the time of writing.

The investment strategist clearly ignored the similarities to the complete lack of backing which render fiat currencies as worthless sheets of paper until they’re sentimentally imbued with value en masse:

“Our view at Coutts is that, as an investment asset, electronic currencies like Bitcoin have nothing but sentiment backing them up.”

One factor that Chovin did highlight as dangerous for Bitcoin going forward was that it seems “vulnerable to government sanctions”. She concluded by stating that there are no plans to include Bitcoin as part of Coutts’ investment strategy.

Like most naysayers from large banking institutions, she did claim that blockchain technology likely had a future. She added that it could prove useful in business and finance.

Finally, it’s not just Bitcoin that Coutts fears is in a bubble. Rather, the entire technology sector is likely overvalued in their eyes. Chovin explained:

“Technology has been a significant outperformer this year in the US. It has risen by around 35pc in US dollar terms which is almost double the return from US equities.”

However, the investment strategist didn’t dismiss all areas of tech as overpriced. She noted that along with the potential for blockchain technology to improve banking and finance, that AI and driver-less cars also looked promising.