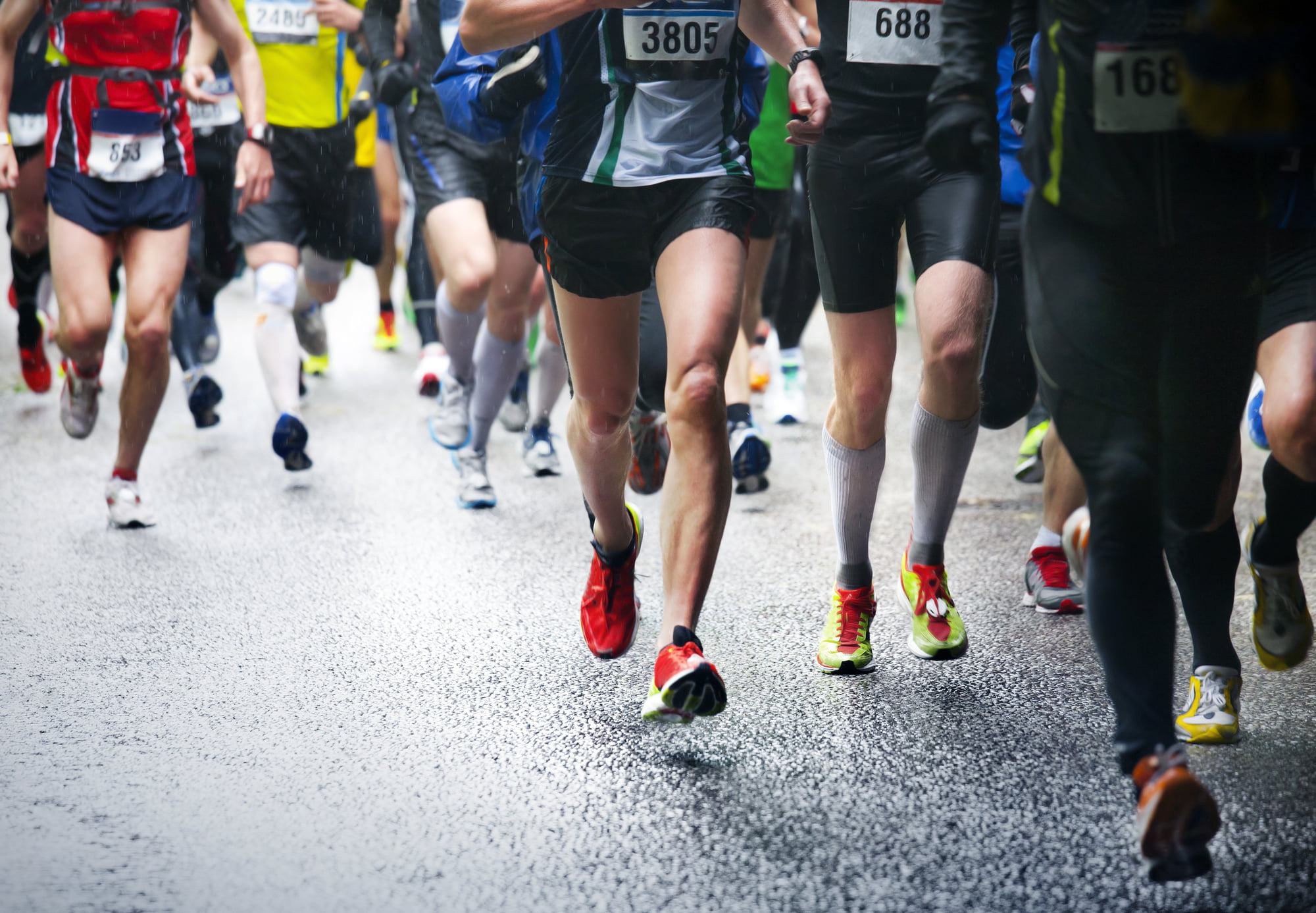 Traders believe Bitcoin (BTC) is gearing for a “monster rally,” as the market sees heightened levels of FUD.

The term FUD is an abbreviation for fear, uncertainty, and doubt. Traders often use this term when the market sentiment suddenly turns negative after a series of pessimistic events.

But, Bitcoin tends to recover when FUD in the market intensifies, as it shakes out weak hands. In the medium term, analysts anticipate this to lead to a broader BTC rally. Uncertainty spikes in the Bitcoin market

In the past week, Chinese miners have existed en masse after the rainy season ended. During the rainy season, electricity becomes cheaper, which makes mining more efficient. Consequently, it caused the hash rate of the Bitcoin blockchain to plummet.

“Looking at #Huobi netflow, $BTC outflow has soared in the last eight hours.”

As NewsBTC reported, the confluence of the uncertainty around Huobi and the U.S. election led the market sentiment to dwindle. But, traders say that based on historical cycles, this is an ideal time for Bitcoin to see a trend reversal.

Throughout the last five days, a significant level of uncertainty has emerged in the cryptocurrency market. As a result, BTC fell from $14,100 to $13,400, recording a 5% fall.

“Funny enough it’s mostly longs that have been getting chopped up in this range. By the way… Election FUD, Huobi FUD, Hashrate FUD, mostly longs shaken out. This sounds like the perfect recipe for another monster rally to be honest.”

However, as seen in the previous controversy around OKEx, when the exchange temporarily paused its withdrawals, FUD has historically been followed with a relief rally.

Funding is still negative and this is key

Since the price of Bitcoin declined in the last several days, longs were shaken out, not shorts.

Yet, the funding rate of Bitcoin on major exchanges, like Binance Futures, is heavily negative. On average, the BTC perpetual swap futures funding rate is at 0.01%. Currently, as of November 3, it is hovering at -0.015%.

When the funding rate is below 0%, short holders need to pay long holders. As such, when sellers need to compensate buyers, this incentivizes traders to increasingly long or buy BTC.

For the near-term performance of Bitcoin, protecting the $13,200 support area remains the key. Below it, despite signs of a relief rally, a further downtrend could still emerge.