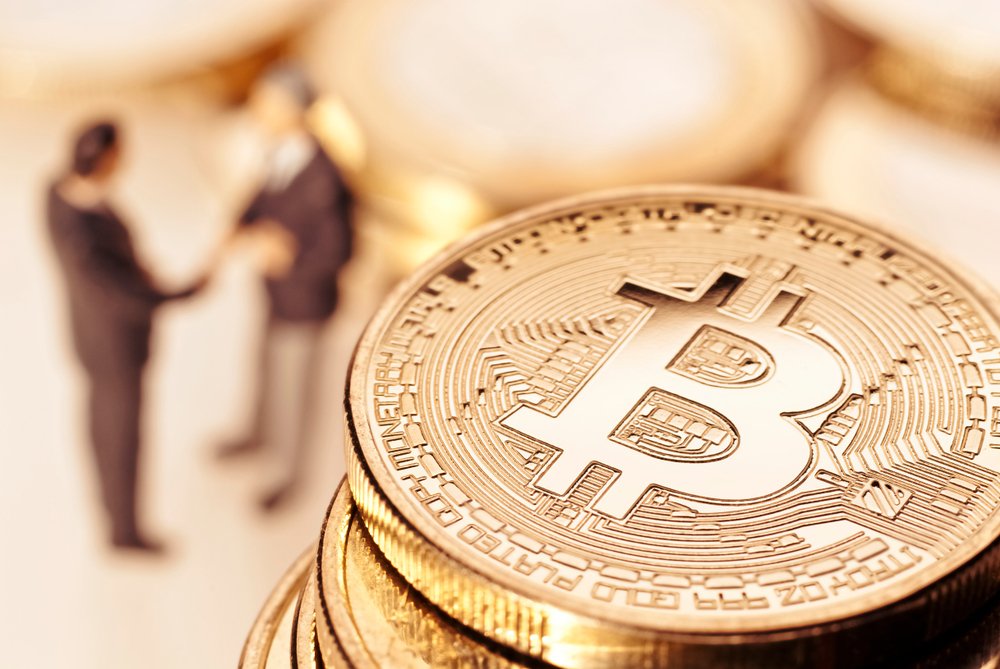 Report: Institutional Investors Are Behind Latest Bitcoin Rally; But Will BTC Keep Climbing?

Bitcoin and the aggregated crypto markets have been facing massive volatility over the past several weeks that has made it increasingly unclear as to whether or not the markets are soon going to enter into another bull phase that leads BTC towards its previously established all-time-highs.

Despite this current unclarity, one recently released research report elucidates the possibility that the 2019 bull run may have been driven by the entrance of institutional investors into the industry; but does Bitcoin have enough fuel to keep climbing higher?

Throughout the first half of 2019, Bitcoin has incurred serious upwards momentum that has allowed it to climb from lows in the $3,000 region to highs of $13,800.

This massive upwards momentum is certainly emblematic of a bull run, but BTC’s inability to continue climbing has left many wondering whether or not the cryptocurrency will be able to continue surging during the second half of 2019.

One factor that may be slowing Bitcoin’s ascent is the lack of new retail investors in the markets, which means that potential institutional entrants and those already invested in the crypto are the only ones who are currently driving any upwards price action.

The U.K-based digital asset management firm CoinShares mused this possibility in their H1 2019 Crypto Report, where they explained that institutional investors may have been the driving force behind the 2019 bull run.

“Retail interest in Bitcoin is relatively tepid compared to 2017 and implies that the H1 rally was largely driven by the long-awaited entrance of institutional money,” they explain, pointing to Fidelity Investments and other groups that have forayed into the markets.

Will Institutions Be Enough to Bring BTC Back to its All-Time-Highs?

Although it remains unclear as to whether or not the institutions that are currently interested in Bitcoin will be enough to propel BTC’s price higher, it is important to note that previous rallies – including the one seen in late-2017 – were primarily driven by retail investors.

That being said, if hype surrounding the crypto markets begins growing and new entrants begin flooding into the markets, that coupled with the institutions that are currently investing could be enough to push Bitcoin past its previously established all-time-highs.

“In summary, H1 2019 should be considered a wholly positive period in the development of this nascent industry,” CoinShares concluded.

As the year drags on and Bitcoin’s price action continues to unfold, it is likely that analysts and investors alike will soon understand whether or not another parabolic movement is imminent.