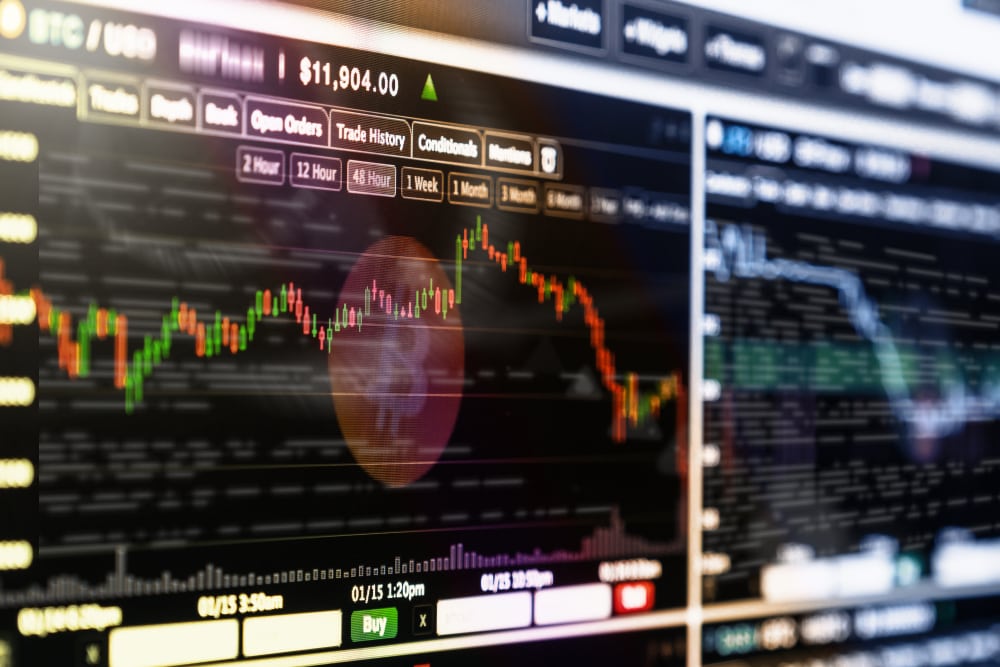 Economic Research Institute: Bitcoin is Less Volatile Than Other Cryptos, Sign of Maturity

American Institute For Economic Research (AIER), an independent 501 economic research institute that does not represent any fund or special interests, has reported that Bitcoin, the most dominant cryptocurrency in the global market, has significantly and consistently been less volatile than other digital assets since 2013.

The researchers emphasized that there exists a variety of ways economists measure volatility of a currency or an asset. In its study of cryptocurrencies, AIER researchers utilized a basic method of observing the daily price movement of Bitcoin and other digital assets in the global cryptocurrency market.

“Economists and statisticians measure a variable’s volatility in many ways. We choose a relatively simple metric: the average daily percentage change in price. We average the absolute value of daily percentage returns for each cryptocurrency and year,” AIER researchers explained.

From 2013 until 2018, Bitcoin has managed to demonstrate the lowest volatility rate amongst the four major cryptocurrencies, which have also been less volatile in comparison to small market cap assets and tokens.

“By our measure, in every year, Bitcoin is the least volatile of the five cryptocurrencies we study (we also looked at coefficients of variation, a more technical measure, which yielded similar results). Bitcoin reached its lowest average daily price movement, less than 2 percent, in 2016, before rising again to levels not seen since 2013,” AIER researchers noted.

Hence, the claims of most cryptocurrency analysts that the market valuation of the majority of initial coin offering (ICO) tokens and small blockchain projects is largely influenced by Bitcoin and Ethereum are correct to a certain extent, given that BTC and ETH have shown the lowest level of volatility and highest level of stability amongst all cryptocurrencies in the market.

Still Long Way to go to Compete Against Reserve Currencies

Government-backed fiat money or reserve currencies such as the euro, Japanese yen, British pound, and the US dollar had never recorded a daily price movement of over 10 percent. In contrast, Bitcoin recorded nearly 20 days per year with price changes of more than 10 percent, while Litecoin, Ripple, and Ethereum recorded 30 to 50 days.

“None of the benchmark assets — euro, yen, pound, or gold — had a single day since 2013 with a change in USD exchange rate greater than 10 percent (the largest single-day change was an 8 percent drop in the pound against the dollar after the Brexit vote),” said the researchers.