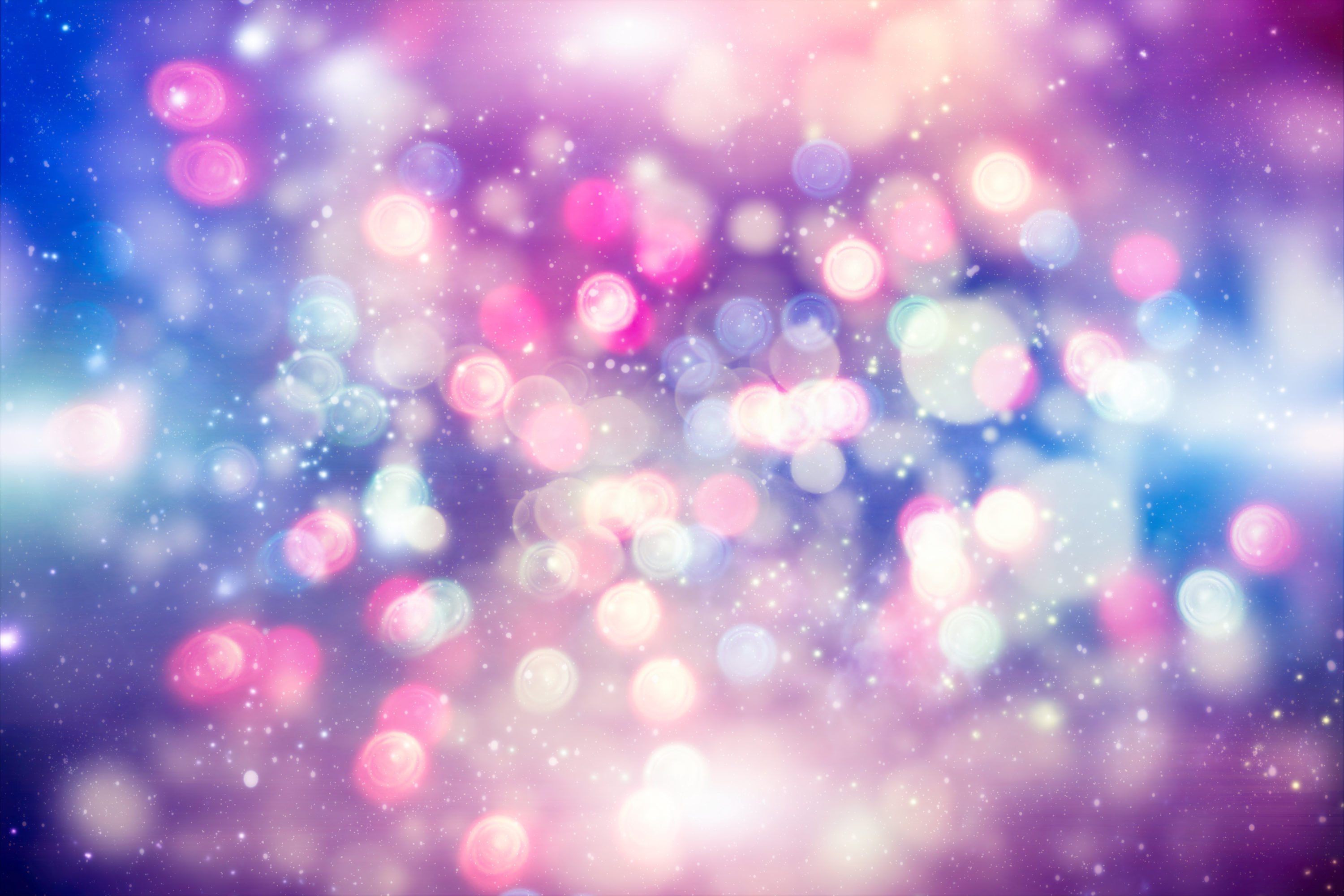 Last week saw one of Bitcoin’s craziest bouts of price action in its 11-year history. After a 10% flash crash to $7,300, the leading cryptocurrency rallied by 42% — BTC’s highest daily gain since 2011 and the fourth-largest move its kind ever — to $10,500 in a move that wiped hundreds of millions of BitMEX short positions off the market.

While this move was undeniably bullish, marking an end to the downtrend that Bitcoin found itself in, some are skeptical that the bottom is in. In fact, one analyst has called for the BTC price to enter the high-$6,000s, claiming that it would actually be healthy for this market to retrace to that level. As reported by NewsBTC, the analyst said that Bitcoin could hit $6,700, as that is where there exists a confluence of technical levels: the 0.5 Fibonacci Retracement of the $3,200 to $14,000 move, the bottom of a descending channel, amongst other important levels.

But, a leading industry research firm has claimed that there is a confluence of fundamental and market evidence suggesting that Bitcoin bottomed at $7,300 last week, and has the room to rally from here, potentially into a new bull market.

0/ We recently sent our clients a special edition of the Monthly #Bitcoin Outlook by @YanLiberman and @Kevin_Kelly_II, and we’re excited to share it publicly today. This thread summarizes our take of the interplay between Price and Open Interest on Bitmex.https://t.co/920MD8d7fk

On Friday, the Anthony Pompliano-backed cryptocurrency research boutique Delphi Digital released the latest iteration of its famous “BTC Outlook” series. In this expansive piece, it laid out some evidence that the crypto had bottomed at $7,300 last week.

One of their tidbits of evidence is that Bitcoin’s volume profile, the amount of cryptocurrency that was traded, has printed clear signs that a bottom is in. More specifically, the market printed signs of weak volume (capitulation), a short accumulation at the bottoming range, then a surge out of accumulation into a potentially new bull phase.

They added that they currently see the cryptocurrency market very tied to risk assets, like the S&P 500. With risk assets setting new all-time highs on Friday after a strong jobs report and a potential trade deal, it could be said that BTC will surge higher with the risk assets.

Delphi Digital isn’t the only one with evidence suggesting that Bitcoin found a long-term bottom during the flash crash last week. In a few weeks’ time, by the end of November or start of December, the 50-week and 100-week moving averages will see a “golden cross,” which analyst Filb Filb claims is far more significant” for the Bitcoin market than other technical crosses.

Also, HornHairs has noted that he likes the chances we hit $14,000 before $7,000 as Bitcoin closed the October candle strong. He opined in a recent analysis that with BTC bouncing strong and holding above the one-month bullish breaker, the 0.618 Fibonacci Retracement of the entire cycle, the Point of Control as defined by the volume profile, and the yearly pivot, this market is seeming quite bullish.

Tags: bitcoincryptocurrencyDelphi Digital
TweetShare21
BitStarz Player Lands $2,459,124 Record Win! Could you be next big winner? Win up to $1,000,000 in One Spin at CryptoSlots