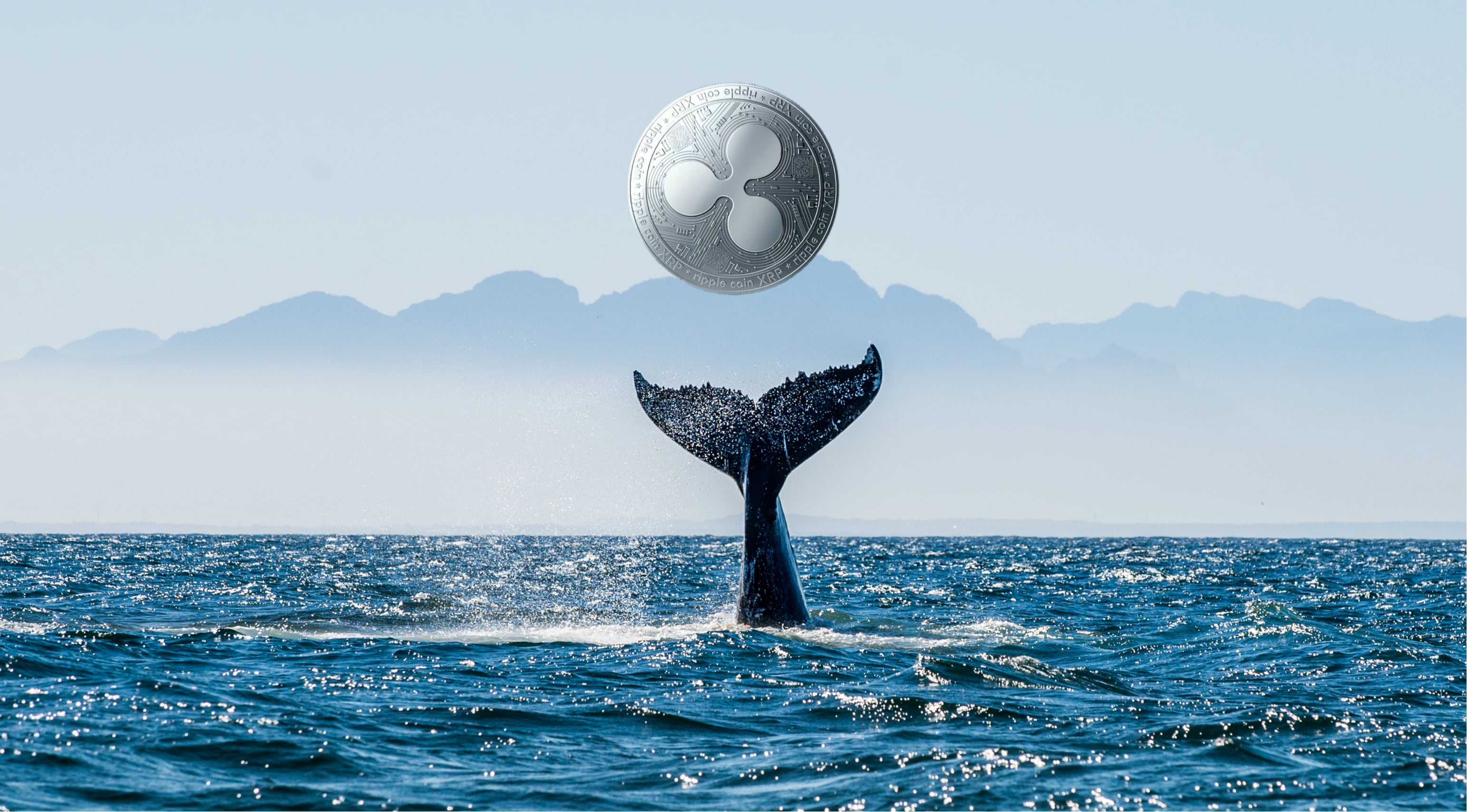 Ripple Whale: It Only Takes $20,000 To Become a XRP One-Percenter

How cryptocurrencies like Bitcoin or XRP are distributed can impact a specific asset’s success, both in terms of trust in the asset, but also how scarcity might affect an asset’s long-term value.

And while XRP is often the target of much distaste surrounding the way the asset was distributed, becoming a Ripple whale and joining the top 1% of all XRP holders doesn’t take a lot of initial capital.

Because cryptocurrencies like Bitcoin and XRP are new, emerging technologies that are also financial assets, analysts look at a number of different data points to attempt to determine a fair market value. One such metric that’s often looked at, is the distribution of each asset across wallets, including the percentage breakdown of how many wallets are holding different levels of assets.

One crypto analyst has shared a chart that reveals the average assets held across the top 10% of XRP holders. The data shows that to become a “one-percenter” in XRP – a term coined to show high wealth inequality against the other 99% of the population – one only needs to hold roughly $20,000 in Ripple at today’s prices of 26 cents per XRP token.

A simple breakdown of what it takes to be in the top 10% of $XRP holders. Came across this and thought it was pretty interesting. If you are holding more than 70,000 XRP you are in the top 1% of holders. pic.twitter.com/kt6fEdvcBj

The table shows that the top 1% of Ripple accounts hold roughly 69,000 XRP on average. To become a one-percenter in Bitcoin, one would need to hold an account containing 10 BTC or more – or the equivalent of more than $100,000.

Holders Divided Due to Ripple Escrow Selling During Downtrend

The distribution of XRP has been a controversial issue as of late. Much of the XRP supply is held in escrow by Ripple Labs, the company tasked with pushing adoption of the crypto asset. The assets held in escrow are unlocked, then sold on the market to fund important Ripple operations.

However, the regular selling of XRP assets during a downtrend has caused Ripple and CEO Brad Garlinghouse to come under fire by upset holders. Many Ripple holders, despite being “whales” due to holding such a large supply, could be down by as much as 90% if they bought anywhere near the peak of the crypto hype bubble in late 2017, and early 2018.

2/ XRP sales are about helping expand XRP's utility – building RippleNet & supporting other biz building w/XRP ie Dharma & Forte. Reality is we DECREASED our sales by volume Q/Q and since then the inflation rate of XRP circulating supply has been lower than that of BTC and ETH.

It’s among the worst-performing altcoins in the top ten crypto assets by market cap, even despite Brad Garlinghouse defending the company saying that Ripple has “decreased” sales by volume quarter over quarter. The continued selling has even prompted a subset of XRP holders to consider forking the asset.