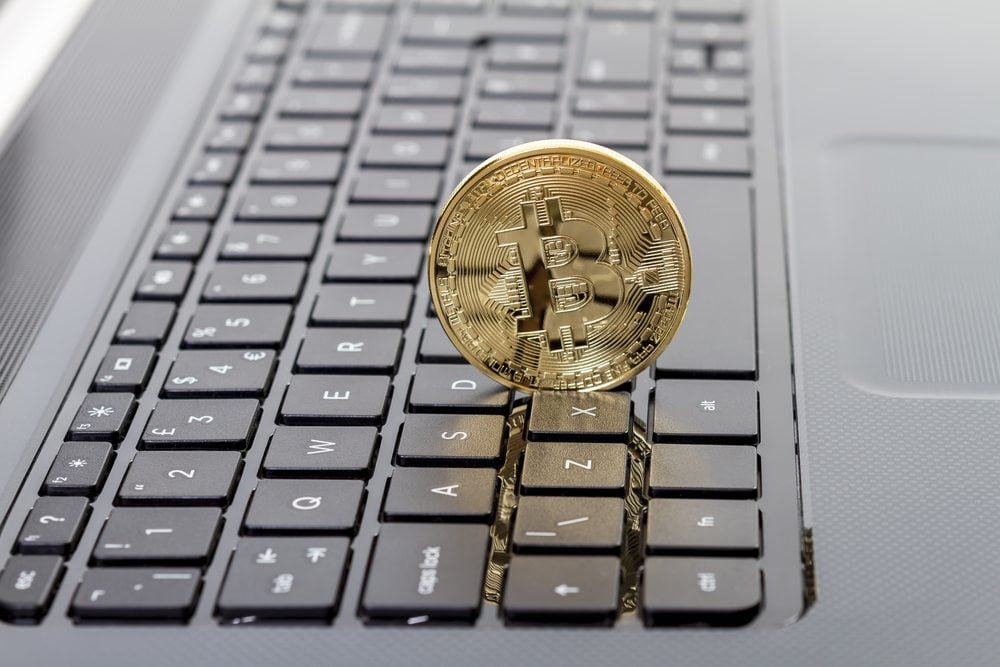 Running Bitcoin exchanges requires a lot of time, effort, and money. But despite a lot of hard work, regulatory issues can always force a shutdown. Romania’s BTCXChange has shut down its services for good. Users had until yesterday to withdraw all of their funds. It is the second time BTCXChange is shut down, albeit it remains to be seen if they will return.

The announcement about BTCXchange shutting down was posted on the website in August of 2016. Users were advised to move all of their funds off the platform by September 12. Horeo Oradea Vuşcan, the owner of BTCXchange, has taken the decision to shut down the platform the second time.

To be more precise, he is looking for a new buyer to take over the domain and exchange platform. For now, it remains unclear as to why this decision was taken. We do know Vuşcan had plans to sell the company quite some time ago. Until a  buyer was found, he kept the platform up and running, until very recently.

The platform was initially launched in December of 2014 and shut down for the time one year later. The reason for that decision was due to a disagreement between the CEO and its main programmer. Some people may remember how this caused Vuşcan to rebuild BTCXChange from the ground up, which took nearly eight months to complete.

Ever since relaunching the platform since August of 2015, things have been rocky, to say the least. For now, it remains unclear if there was a lack of volume or a lack of investment to keep operations going. The sale of this platform will not be easy either, as its colorful history may not attract any serious offers.

One topic of consideration ish own Bitcoin is still not regulated in Romania. Although this doesn’t mean cryptocurrency is not allowed the country, it makes Bitcoin less appealing. While Vuşcan is still positive about the future of Bitcoin, he is not eager to handle all of the responsibility that comes with running an exchange.