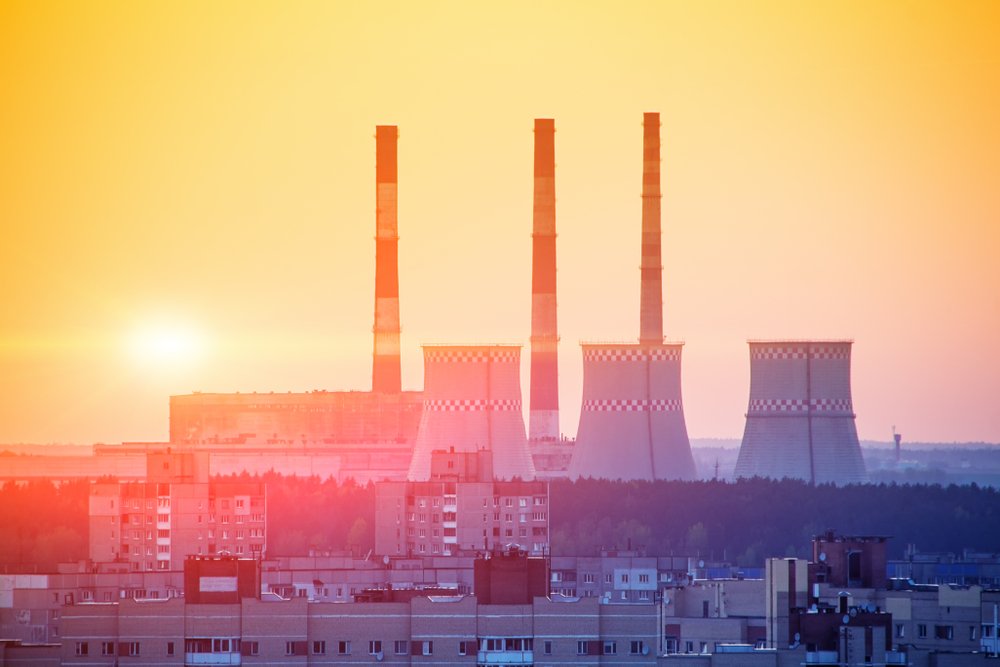 A Russian scientist has received a fine for mining Bitcoin at a top-secret nuclear facility. Denis Baykov has been ordered to pay 450,000 rubles, or about $6,900 for his involvement in the scheme.

The incident is the second of its kind reported this year. Earlier in 2019, scientists at a Ukrainian nuclear power plant were found to be using its facilities to mine Bitcoin.

According to a report in The Moscow Times, Baykov was part of a group of scientists arrested last year for using a nuclear facility to illegally mine Bitcoin. The facility is around 400 kilometres from the Russian capital, in the closed city of Sarov. It was the site at which the first Soviet nuclear weapon was created in 1949.

Baykov and the other suspects are thought to have used one of the supercomputers at the site to mine Bitcoin. Given that the machine mentioned is capable of 1,000 trillion operations per second, and presumably had free power, the site was well-suited for the task.

Baykov was found guilty of illegally accessing computer information and violating computer operation rules. Two other employees at the Sarov nuclear facility – Andrei Rybkin and Andrei Shatokhin – are still to be sentenced. Baykov has been fined 450,000, or around $6,900, for his involvement.

There is no indication how much Bitcoin the team of nuclear scientists managed to mine before their operation was busted. However, the report does mention specifically that they had used various privacy-enhancing techniques to decrease the likelihood of detection.

Baykov was sentenced on September 17. Speaking with the Kremlin-funded television channel RT, one of the lawyers of the defence commented on the potential duration of the operation:

“I can say one thing for sure: they were not detained on the first day they began to mine.”

As mentioned, this is the second similar incident this year. Just last month, NewsBTC reported on the arrest of Ukrainian officials at a nuclear power plant mining cryptocurrency with its facilities.

In that example, the court claimed that secret data had been leaked about the power plant as a result of the facilities supercomputer being connected to the open internet in such a way.

Elsewhere in Eastern Europe, the president of Belarus Aleksandr Lukashenko recently told IT professionals of plans to set up a cryptocurrency mining facility close to one of the nation’s nuclear plants. Some of the facility, according to local news sources, will be dedicated to Bitcoin mining.

Related Reading: If In Doubt Zoom Out, Bitcoin Profitable Days Still at 91.5%