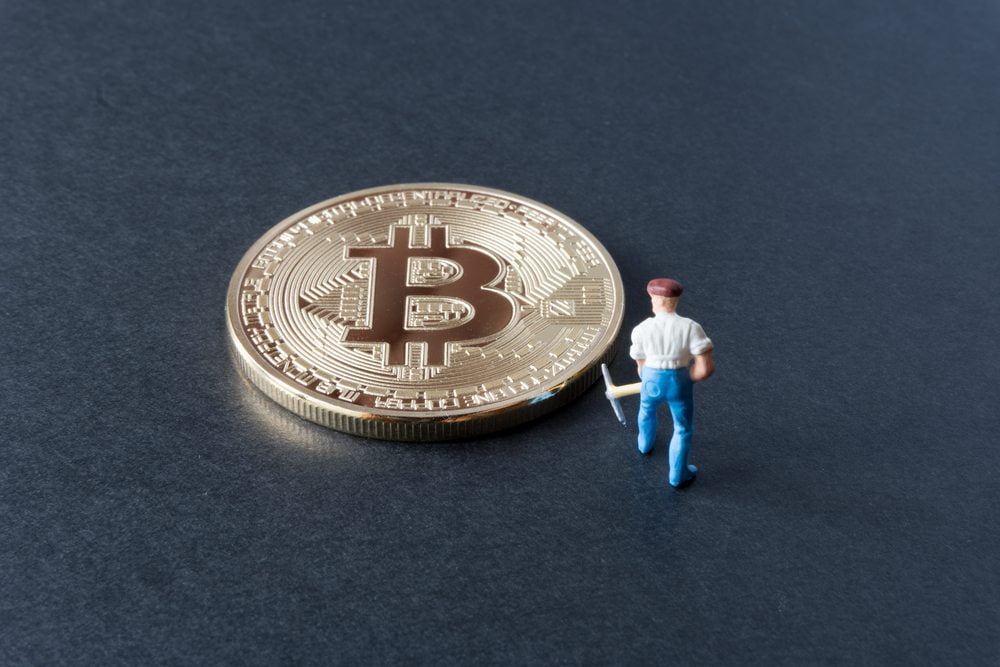 In a break from tradition, one of the planet’s leading tech-manufacturers are attempting to show that there’s life remaining in their products, even after most users have deemed them obsolete. At their recent developer’s conference, Samsung debuted a range of ways consumers could re-purpose their older devices. Known as the C-Lab, the team of visionaries showed off a facial recognition unit created using an old mobile phone, and a Galaxy S3 which had been “upcycled” into a fishtank control unit/photography suite.

Most interestingly of all perhaps was the cryptocurrency mining rig created from 40 Samsung Galaxy S5s. According to an information sheet provided at the conference, the creative division of the electronics giant estimate that it takes just eight S5s to mine at a greater efficiency than a desktop computer. Based on the specifications on display, the rig that the team showed off sounds like it would struggle to compete with the vast ASIC farms used to mine Bitcoin. However, it seems it would perform just fine mining any other proof-of-work coin and there are no shortage of options for users to choose from.

According to Kyle Wiens of iFixit, the problem with old electronics is often not with the hardware itself but with the software. This makes it incredibly wasteful to just let them gather dust in a drawer waiting for three days use when you accidentally leave your main-piece down the side of your mate’s couch at the weekend. The components comprising modern devices are still powerful. However, various insecurities within the operating systems don’t allow support for the most up to date applications. Wiens posited the question to Motherboard:

If you have this perfectly functional piece of hardware that doesn’t have good software anymore and you want to keep it running for ten years, how do you do that?

The answer is exactly what C-Lab is working towards. They plan on releasing designs for various upcycling projects as well as all the necessary software to wipe the old Android operating system off units, and replace it with programming that allows for its re-purposing. Wiens explained that the company had setup a placeholder github page with videos showing the potential uses for products which have been rendered obsolete. He continued to state that the project was completely open and would allow users to make and upload their projects and share their ideas with the community. This would allow all those “redundant” 2 to 3-year-old handsets and tablets to retain some value. Something that Wiens deems important given the pace of innovation in the technology industry and the cost of new devices:

The best thing for the planet is for your old devices to be worth as much as possible. There’s a direct correlation between secondary market value and environmental longevity. [Samsung] wants to maintain the value of their devices long term. If they know they’re going to justify a new price of a thousand dollars for a new Note, it’s easier to get people to spend that thousand dollars if they can resell it for five hundred.

BitStarz Player Lands $2,459,124 Record Win! Could you be next big winner?
Get 110 USDT Futures Bonus for FREE!
Tags: altcoin miningASICbitcoin miningBitcoin NewsminingProductssamsungsamsung galaxyupcycling
Tweet123Share196ShareSend
Win up to $1,000,000 in One Spin at CryptoSlots