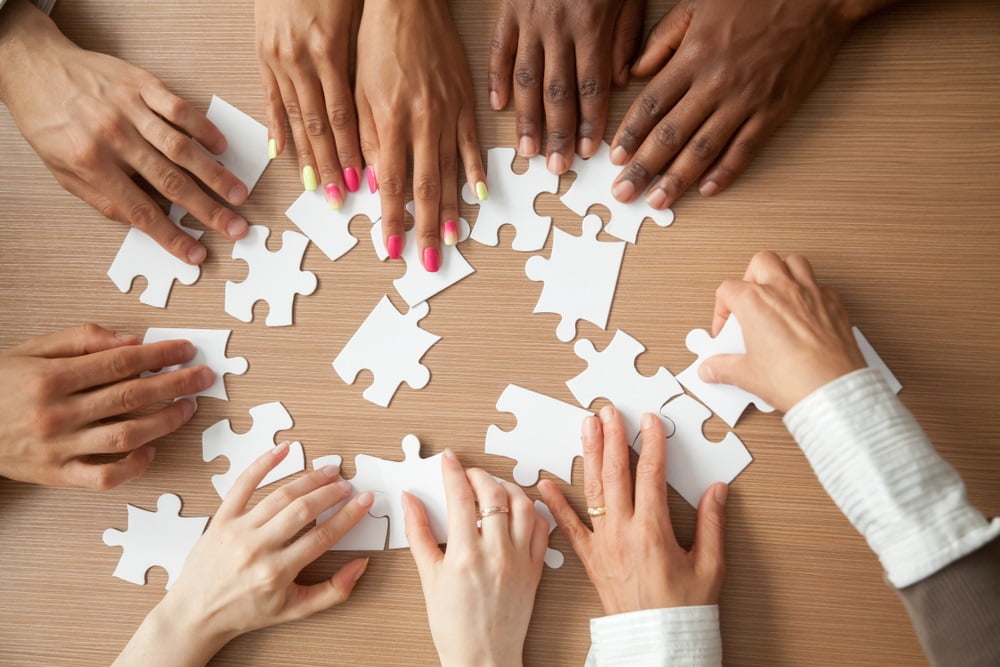 The U.S. Securities and Exchange Commission (SEC) has announced the launch of the Strategic Hub for Innovation and Financial Technology (FinHub) to promote public engagement on fintech-related issues and initiatives, including blockchain technology and cryptocurrencies.

Acting as a portal for industry and the public, FinHub will publicize information regarding the agency’s initiatives and create a forum focusing on blockchain and digital assets, according to a press release.

To be led by Valerie A. Szczepanik, senior advisor for digital assets and innovation and associate director in the SEC’s division of corporation finance, FinHub will also serve as liaison to other domestic and international regulators regarding cryptocurrencies and other issues, according to the entity chaired by Jay Clayton.

“The SEC is committed to working with investors and market participants on new approaches to capital formation, market structure, and financial services, with an eye toward enhancing, and in no way reducing, investor protection,” he added. “The FinHub provides a central point of focus for our efforts to monitor and engage on innovations in the securities markets that hold promise, but which also require a flexible, prompt regulatory response to execute our mission.”

The new SEC portal, FinHub, was established in connection with the issuance of DAO Report on July 25, 2017. The document defined ICO tokens as securities, which caused great concern for many players in the crypto space as they prepared to launch their own initial coin offerings. The SEC has also made it clear that the token sales during the ICOs don’t qualify as crowdfunding.

“SEC staff across the agency have been engaged for some time in efforts to understand emerging technologies, communicate the agency’s stance on new issues, and facilitate beneficial innovations in the securities industry. By launching FinHub, we hope to provide a clear path for entrepreneurs, developers, and their advisers to engage with SEC staff, seek input, and test ideas”, said Szczepanik.

The portal invites public input on matters such as fund innovation and crypto holdings, blockchain applications, and the listing of of VanEck SolidX Bitcoin Trust shares. The financial watchdog has been conservative regarding the entry of Bitcoin ETF applications.