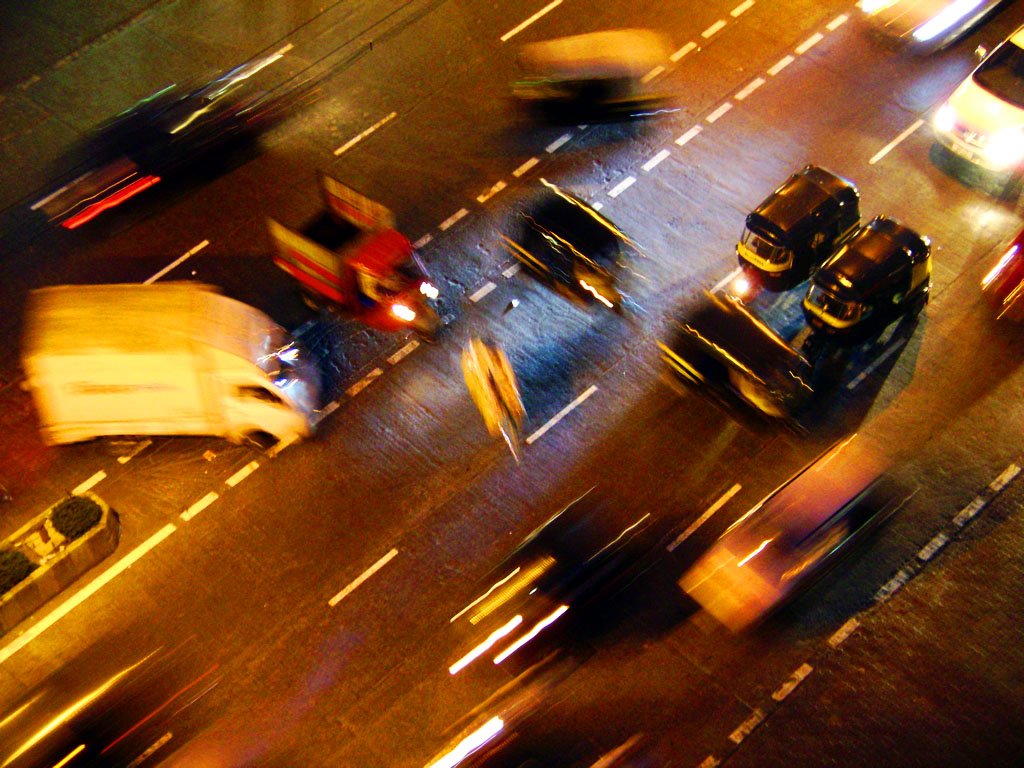 Over the past week, the Bitcoin price has shown strong resilience towards the exit of the Chinese cryptocurrency exchange market and the emergence of the SegWit2x hard fork in November.

But, the Bitcoin Core development team, the Bitcoin open-source development community, businesses, investors, and most users have condemned the strategy of the group of companies to run a hard fork in November without reaching consensus as a community. Some analysts and developers including Jameson Lopp, the engineer for BitGo, stated that some aspects of the SegWit2x codebase such as its replay protection can be considered “as a type of attack on Bitcoin,” because it intends to confuse Bitcoin users and investors deliberately with the purpose of evolving into the majority Bitcoin blockchain.

Also, the Bitcoin Core development team and analysts within the cryptocurrency sector criticized the centralization of consensus and development by the SegWit2x community. In March, the group of companies in support of SegWit2x released a joint statement that read:

“We are also committed to the research and development of technical mechanisms to improve signaling in the bitcoin community, as well as to put in place communication tools, in order to more closely coordinate with ecosystem participants in the design, integration, and deployment of safe solutions that increase bitcoin capacity.”

While the intent behind the statement to spur the growth of the Bitcoin blockchain network through innovative developments and the deployment of secure software is praiseworthy, development within the Bitcoin protocol and community should be carried out in a decentralized and distributed manner; developers sustain the codebase, businesses and users run the nodes, and miners verify transactions and signal support for the software developed by the open-source development community of bitcoin. If the codebase of Bitcoin is maintained by a closed group of developers and approved by a community of miners that have already established an agreement, it defeats the purpose of having a decentralized structure which many organizations including the Bank of Finland have praised.

Still, even if the majority of hash power supports SegWit2x and its debut in November, Bitcoin investor Alistair Milne noted that the network effect of Bitcoin will allow it to secure its position as the majority blockchain and the legacy chain. More importantly, Milne emphasized that businesses and miners will not be able to support SegWit2x for the following reason:

“Businesses will not commit commercial suicide. The largest Bitcoin companies are already showing they will support both tokens in the interim and therefore allow the market to decide the victor. Advantage Legacy Bitcoin: a new token cannot practically be called Bitcoin / BTC as that name is already taken and it would invite chaos.”

Already, Bitfinex has announced that it will provide the moniker “B2X” upon the launch of the SegWit2x coin in November.