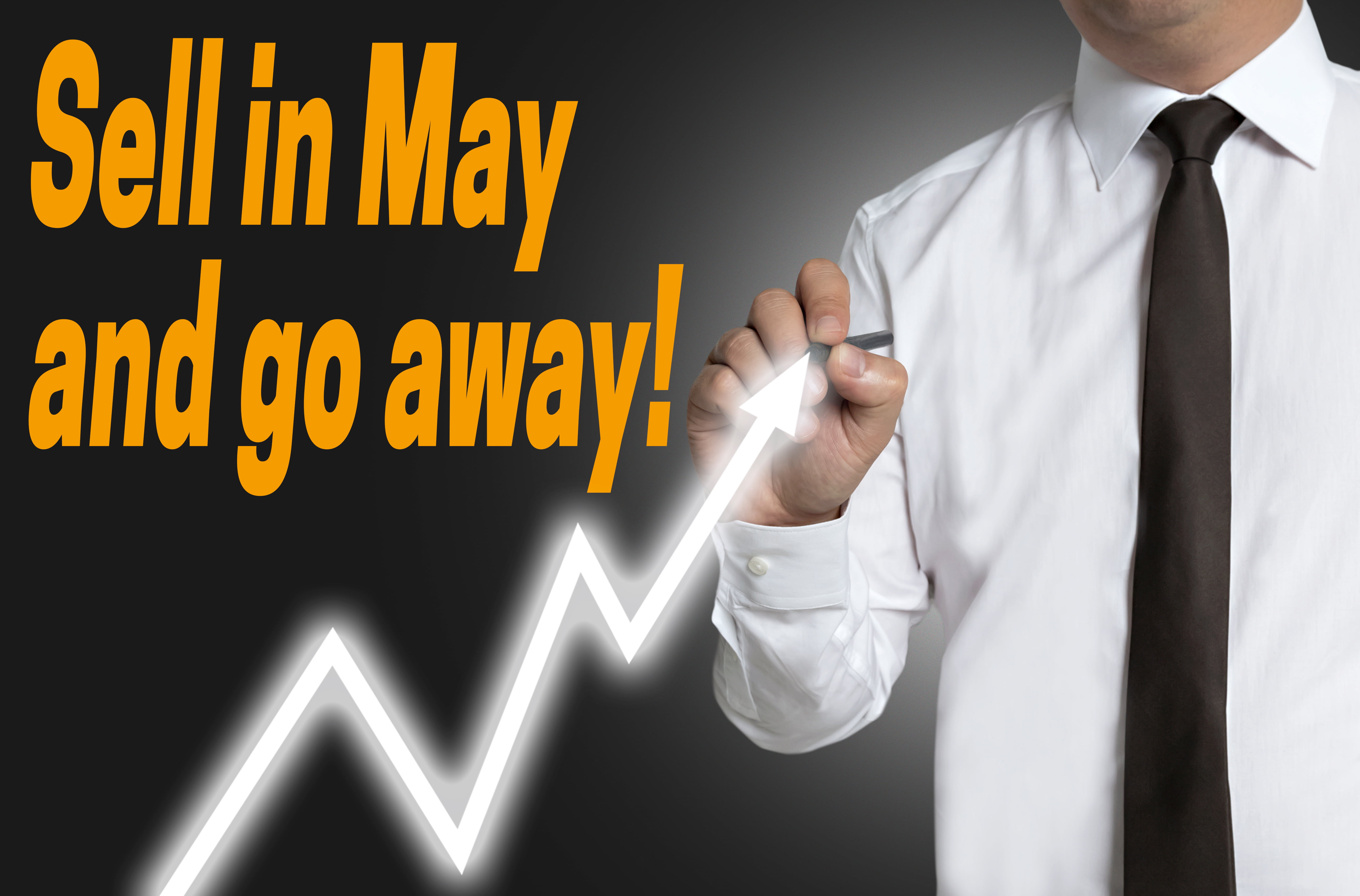 Sell in May and Go Away? A Look At Historic Bitcoin Price Performance in May

The first ever cryptocurrency, Bitcoin, is set to close its third consecutive monthly candle as green, after a record-setting six candles closed in red, taking Bitcoin price to its current bear market low of $3,150.

Because of how far Bitcoin has climbed since those local lows, crypto analysts believe that May is likely to close in the red as buying momentum has begun to show exhaustion, and a larger retrace is overdue. While a red May is certainly possible, past performance in Bitcoin price during the month of May suggests that it is more likely to close green. Does the old stock market adage of “sell in May and go away” make sense for the leading cryptocurrency by market cap?

Following months of renewed bullish confidence in the crypto market, Bitcoin has rallied over $2,000 above its local bear market low, setting the first higher high since its all-time high was set back in December 2017.

The rally has spanned over three months, first starting slowly, then picking up momentum following the break of overhead resistance at $4,200. A recent move took Bitcoin price even higher, peaking at $5,650 before pulling back to current levels around $5,450.

Following up from "trade the trend" – People ask "how you can tell if it's a trend?"

It does take time to form, so don't expect to get in at the very bottom if you're trend trader – Watch the price action – higher-lows here

I predict a red May but $BTC could still push to $6400 pic.twitter.com/Pex51XqkbZ

Due to three months in a row closing green and the price of Bitcoin nearly doubling since its 2018 low, analysts are now expecting the leading crypto to retrace, leading to a red May candle close. Despite leaning toward a bearish May outcome, analyst Josh Rager doesn’t rule out the chance of Bitcoin making an attempt at $6,400 before closing the month red.

Upon reviewing Bitcoin price charts over the last 9 years its been traded, the cryptocurrency  has only had three monthly candle closes in May that were red.

The first of which occurred in May of 2013. The next after that was at the bottom of the 2015 bear market, right before Bitcoin rallied into a new bull trend. The next red May after that, was last May, when Bitcoin was rejected at $10,000 back down to re-test support at $6,000 in the following month.

Now, Bitcoin is ready to test that same support but turned resistance at $6,000 in the days ahead – resistance that is certain to be a struggle for bulls who have only recently regained their confidence in the asset class.

Where Bitcoin goes during the month of May could set the tone for the next couple of years ahead for the entire crypto market, and we’ll find out if the adage “sell in May and go away” holds any merit in the crypto space.

Tags: bitcoinbitcoin pricecryptoJosh RagerMay
Tweet123Share196ShareSend
Win up to $1,000,000 in One Spin at CryptoSlots