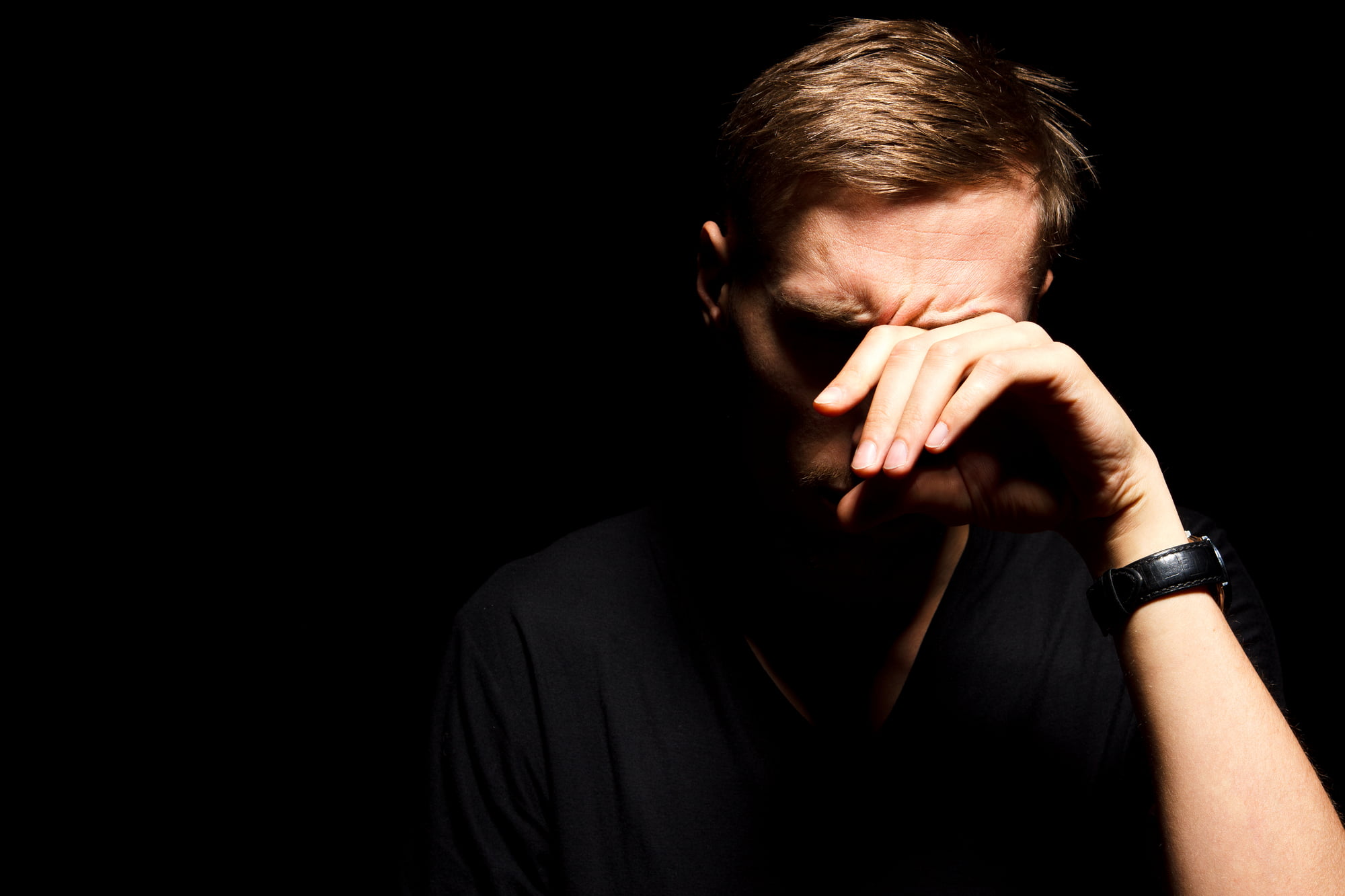 Is this bearish take simply a bad case of seller’s remorse, or does Portnoy have valid reasons to be this vehemently against Bitcoin?

When the world of sports shut down at the start of the pandemic, an army of sports betters turned their gambling addictions towards financial markets, and began trading on the likes of Robinhood.

No trader better embodied this trend than Barstool Sports founder Dave Portnoy. Portnoy made his wins and losses very public, but stuck to the stock market mostly.

At some point, a campaign to convince Portnoy to instead consider cryptocurrencies caught his attention, and he spent some time sitting down with the Winklevoss twins

Come August 13, Portnoy had revealed he had bought some Bitcoin. Portnoy had put $200K into the leading cryptocurrency by market cap then at a price of around $12,000 per coin, along with some Chainlink and Orchid. Days later, however, he sold the coins because “coins don’t always go up.”

“Stocks on the other hand,” he said, “continue to always go up.” Now, he’s furious at Bitcoin for the very same reason, swearing to never buy the asset again.

Did The Cryptocurrency Crush His Ego? Or Is There Something Else Going On?

The max pain scenario for crypto investors recently, has been prices taking off like a rocket without the chance to buy in cheaper. Could missing out on Bitcoin’s epic rise from $12,000 to $52,000 in a matter of months have caused Portnoy to be salty?

In his latest Twitter video, he starts by saying “Bitcoin is the only thing that doesn’t go down,” but that he ultimately “doesn’t buy the underlying junk behind it.” Ironically, he sold his coins, because they went down, and put his money back into stocks that have since been stagnant, while Bitcoin sets record after record.

That underlying junk he refers to is a network that generates $50 million in revenue each day, has transacted trillions over the course of years, and is limited to only 21 million coins though mathematical code.

He does congratulate crypto investors who are driving “Ferraris” and “buying houses,” and admits investing in Bitcoin is highly profitable and that the cryptocurrency could continue to go up “forever.”

Given that used to be his investment thesis, it is only himself he’s hurting with an aversion to buying Bitcoin.