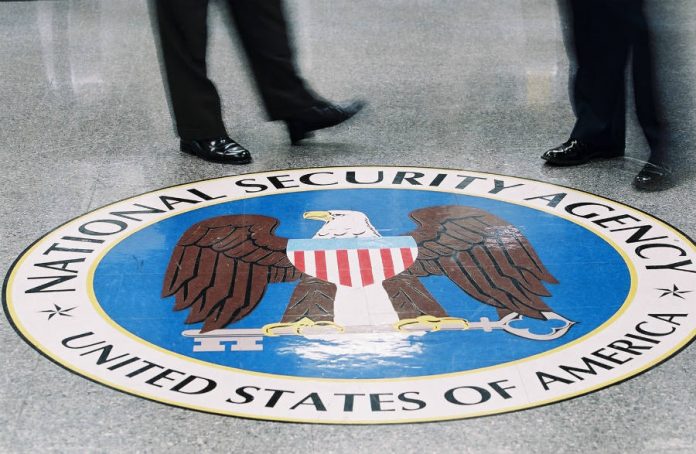 It was expected to turn out this way. The hacker group, Shadow Brokers that was responsible for obtaining a cache of cyber-attack tools allegedly used by US National Security Agency’s Equation Group has decided to get rid of the auction process. The decision was made by the hacking group a few days ago after it failed to gain enough attention.

According to Shadow Brokers’ recent post on Medium two days ago, the hacker group is now willing to give away the password to access all the Equation Group files for 10,000 BTCs. This time, they are not auctioning but opting for a crowdfund. While the Bitcoin wallet address remains unchanged, the amount of Bitcoin they are demanding definitely has.

So far, Shadow Brokers have managed to raise a bit over 2 BTCs. Provided the community decides to make up for the 9,998 BTC difference, the password will be made available to the public. The decision follows its post on Pastebin where it offered three possible options –  dumping the files for free, conducting an auction and offer the password to the highest bidder, or a consolation prize which is the crowdfunding option.

Shadow Brokers claim that they have already released over 60% of all the hacked files to the public for free. The rest 40% on auction (now crowdfunding) is said to include Equation Group’s toolkits for various platforms which are worth millions of dollars. However, the likelihood of them reaching their crowdfunding goal are thin.

The authenticity of files released by Shadow Brokers has been verified by many including the NSA whistleblower Edward Snowden. The hesitation on part of the community is assumed to be due to lack of trust and possible blowback from the intelligence community. Some fear that by participating in the auction of stolen NSA files, they may end up becoming targets.

There are also reports of NSA acknowledging a mistake made by one of their former employees during an active operation, which may have compromised the files. The intelligence agency had made the details available to the Federal Bureau of Investigation during an inquiry into stolen cyber attack tools.

Will Shadow Brokers be successful in getting 10,000 BTCs which they believe makes a decent compensation for their “hard work” or not… Let’s wait and watch.

Read our comparison of 50 different crypto casinos. Find out who has most generous bonuses, best UX, knowledgeable customer support and best provably fair games.
Tags: bitcoinBitcoin Newscrowdfundingequation groupHackedhackingNewsnsashadow brokers
Tweet123Share196ShareSend
Win up to $1,000,000 in One Spin at CryptoSlots