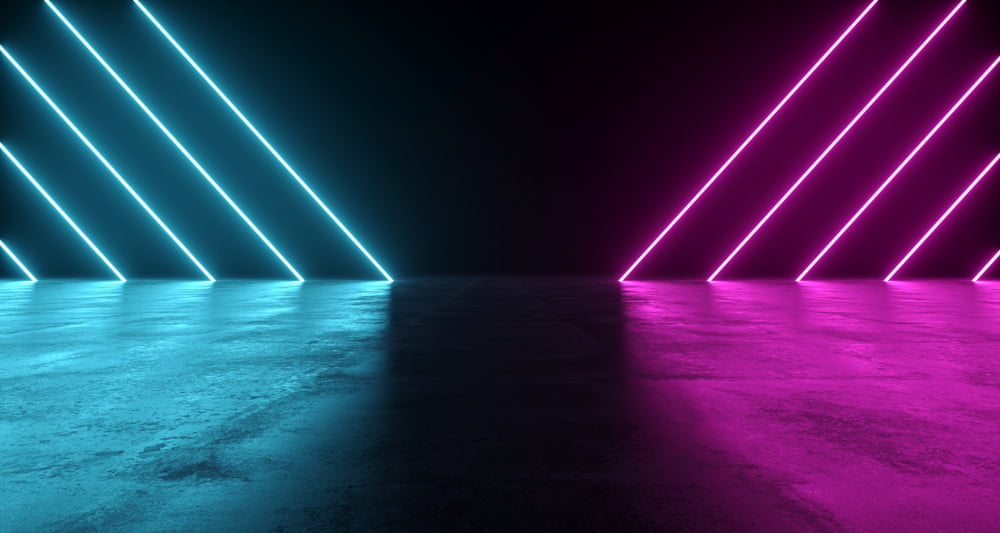 Bitcoin’s sharp overnight selloff marked a firm end to the bout of consolidation that it had been experiencing over the past few days, with this movement sending BTC reeling down to its key support within the lower-$6,000 region.

Although this movement was overtly bearish and did seem to degrade the cryptocurrency’s near-term market structure, it is important to note that data regarding the magnitude of buy orders just a hair below BTC’s current price seems to be a bullish sign.

The placement of these buy orders also coincides closely with where one prominent trader believes is a great long entry point.

At the time of writing, Bitcoin is trading down over 6% at its current price of $6,250, which marks a notable decline from daily highs of $6,800 that were set yesterday when bulls attempted to breach the upper boundary of its previous trading range.

The break below the support that had been established around $6,600 instantly led the crypto to freefall until it reached $6,100, which is where bulls stepped up and guarded against further downside.

Although the face value of this movement was bearish, Bitcoin’s decline was still relatively tempered, and analysts now seem to believe that the support existing around $5,900 could be enough to spark a major rally.

Flood – a highly respected cryptocurrency trader with a track history of accurately calling multiple major movements – noted in a tweet that traders should long $5,900 for “infinite money,” signaling that he anticipates the crypto to see a strong reaction to this level.

Data Supports the Importance of $5,900; Suggests Buy Orders are Stacking

The significance of this level is further proved by data surrounding the amount of buy orders that have been placed here.

One trader on Twitter recently offered a chart to his followers, showing that buy orders around Bitcoin’s current price levels significantly outweigh sell orders, signaling that a rebound could be imminent.

After offering the above chart elucidating this trend, he went on to explain that there are roughly “30-50% more bids than asks at +/-4%” from the cryptocurrency’s current price.

This means that buyers currently far outweigh sellers, suggesting that this recent selloff was unwarranted and that it will be closely followed by some notable near-term upside.

Why Andre Cronje Believes DOGE Is Good For Crypto