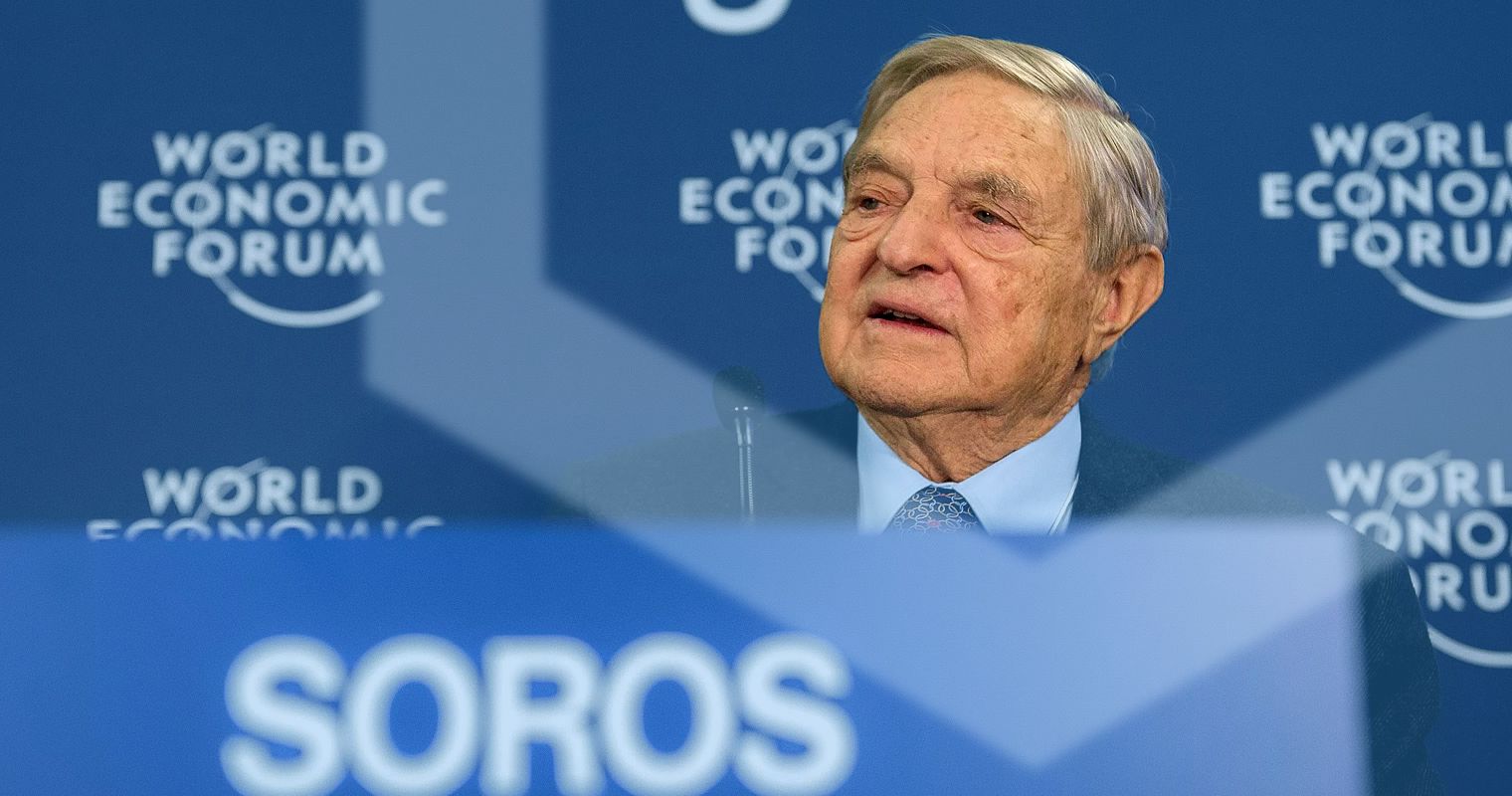 Soros: Blockchain to Ease Migrant Crisis, but Crypto a Misnomer

The uses for blockchain technology are endless. This year will see thousands of startups getting on the block bandwagon to launch their own platforms. Some things have already been done, and many will be repeated. Using the blockchain for philanthropic purposes however is a step ahead of the rest.

Speaking at the World Economic Forum in Davos billionaire investor George Soros said that he’s found a new way to help migrants using blockchain technology. According to Fortune he addressed a crowded theatre at the conference saying that blockchain should be put to a positive use.

Without elaborating on how he would achieve this grand vision the billionaire went said;

“Blockchain technology can be put to positive use. And we use it actually in helping migrants to communicate with their families and to keep their money safe and to carry it with them,”

However the dots are already being connected. The investment mogul’s Open Society Foundations is a philanthropic organization dedicated to worldwide democracy. Last year it awarded a $100,000 grant to the Center for Human Rights Science at Carnegie Mellon University. The college is exploring blockchain and other new technologies use to record and document human rights violations and atrocities.

One way to aid migrants would be to allow them to store any assets in digital form safeguarding them during travelling. Soros, however, joins the ranks of the big bankers such as JP Morgan’s Jamie Dimon who has publically decried Bitcoin, and since retracted it.

Blockchain in, crypto out

Old school institutionalized investors generally rebuke anything they don’t understand, cryptocurrencies being top of the list. At the same time as extolling the virtues of blockchain innovation he had this to say about cryptocurrencies which are based upon it;

“Cryptocurrency is a misnomer and it’s a typical bubble which is always based on some kind of misunderstanding. Bitcoin is not a currency, because a currency is supposed to be a stable store of value, and a currency that can fluctuate 25% in a day can’t be used, for instance, to pay wages, because the wages could drop by 25% in a day.”

In the same meeting he also openly berated the search and social media giants Google and Facebook;

“As Facebook and Google have grown into ever more powerful monopolies, they have become obstacles to innovation, and they have caused a variety of problems of which we are only now beginning to become aware. They claim they are merely distributing information. But the fact that they are near-monopoly distributors makes them public utilities and should subject them to more stringent regulations, aimed at preserving competition, innovation, and fair and open universal access,”

This stance pretty much contradicts his opinion on cryptocurrencies which strive to be totally decentralized and free from corporate or banking control. You can’t have it both ways George!

Read our comparison of 50 different crypto casinos. Find out who has most generous bonuses, best UX, knowledgeable customer support and best provably fair games.
Tags: blockchaincryptodavosGeorge Sorosworld economic forum
Tweet123Share196ShareSend
Win up to $1,000,000 in One Spin at CryptoSlots