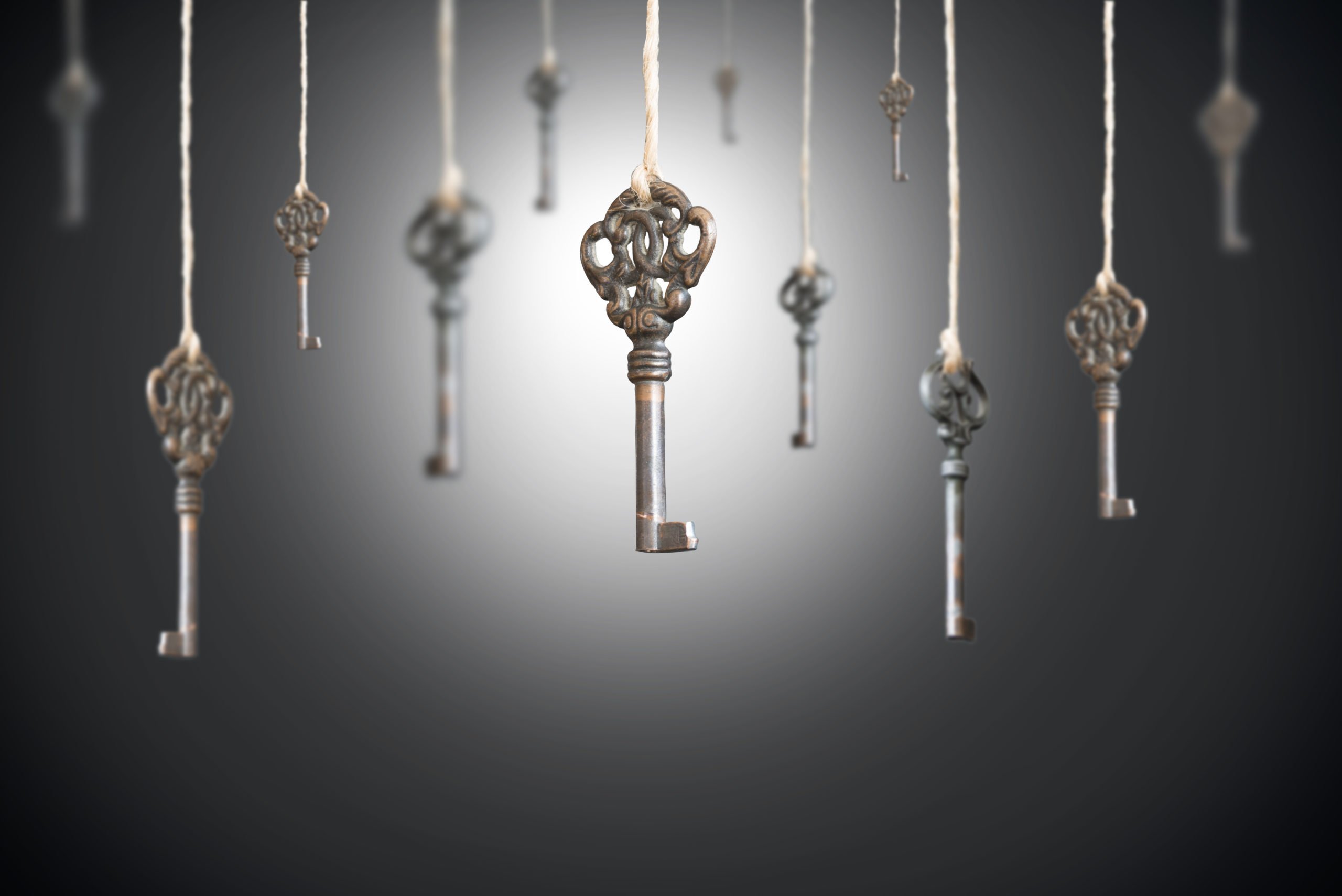 Sorry Bulls, Bitcoin to Remain in Firm Downtrend Until This Key Event Occurs

Bitcoin has continued trading sideways within the lower-$7,000, with this latest bout of consolidation coming about after a failed attempt by BTC’s bulls to spark a rally yesterday. Bull’s inability to sustain any significant upwards momentum points to underlying weakness amongst buyers and may signal that further losses are imminent.

It is important to note that Bitcoin still remains caught within a firm downtrend, and one analyst is noting that this trend is unlikely to change until BTC breaks above a key resistance level.

Bitcoin Stuck at $7,300 as Bulls and Bears Remain at an Impasse

At the time of writing, Bitcoin is trading down roughly 2% at its current price of $7,300, which marks a slight retrace from its daily highs of over $7,500 that were set yesterday at the height of the fleeting rally.

It is important to note that Bitcoin’s buyers have attempted on multiple occasions over the past several days and weeks to generate some upwards momentum, with each attempt being swiftly halted by the insurmountable resistance that exists within the mid-to-upper $7,000 region.

In the near-term, analysts are noting that yesterday’s rally simply marked a lower high, and that the crypto won’t be able to generate any sustainable momentum until it breaks above $7,800.

Josh Rager, a popular cryptocurrency analyst on Twitter, spoke about this in a recent tweet, noting that this current price action could simply mark an accumulation phase.

“$BTC Needs to break above $7800s and close above for me to feel bullish about a possible trend reversal. Until then, price continues to range with possible accumulation (over five weeks in this range). So far, price possibly just made another lower-high today,” he explained. Although $7,800 may be one key level that bulls need to push Bitcoin above in the near-term, it is important to note that the crypto remains stuck within a descending channel, which will keep BTC in a firm downtrend until bulls push it above the upper channel boundary.

TraderXO, a popular cryptocurrency analyst on Twitter, spoke about this in a recent tweet, saying that the bottom likely isn’t in until this upper boundary is firmly broken above.

“$BTC – Apparently they say the lows are in after a few weeks of consolidation… Might want to zoom out a little, break the channel and reclaim 8k first,” he explained while pointing to the charts seen below.

Might want to zoom out a little, break the channel and reclaim 8k first. pic.twitter.com/0f2oTLx82T

The coming days and weeks may offer insight into the strength of this descending channel, as it could potentially spark significantly further losses if it continues holding strong into the new year.

Tags: bitcoinbtccrypto
Tweet123Share220ShareSend
Win up to $1,000,000 in One Spin at CryptoSlots