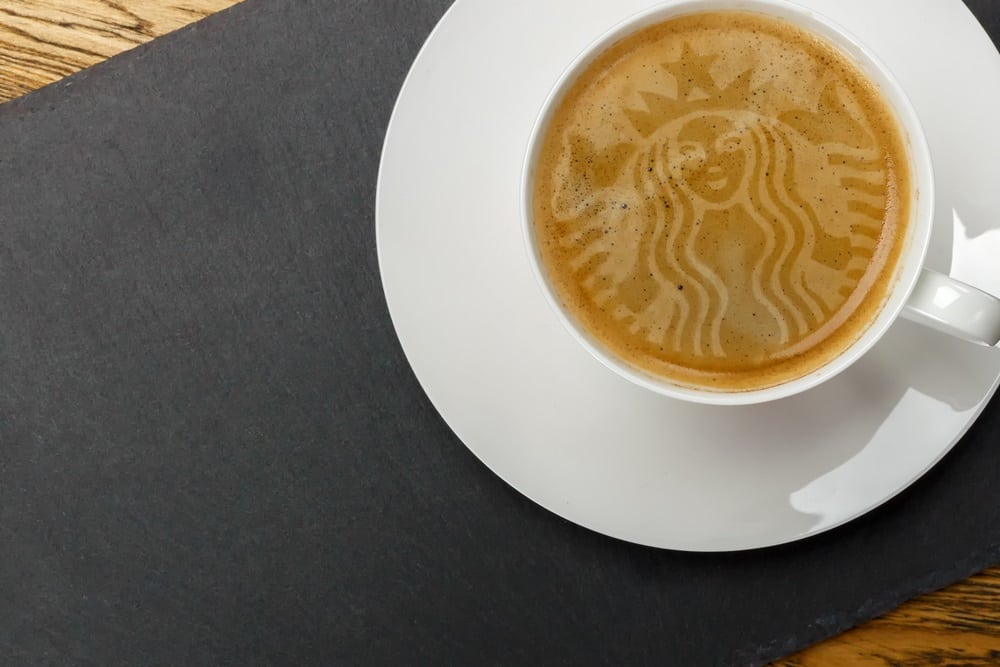 Big corporate names, including Starbucks, Microsoft, and Intercontinental Exchange, are partnering up to launch an integrated platform that enables consumers and institutions to buy, sell, store, and spend digital assets on a seamless global network.

Leveraging Microsoft’s cloud solution, the open and regulated global ecosystem for digital assets may be the tool Starbucks was looking for to accept payments in cryptocurrency.

The integrated platform’s, Bakkt, first use cases will be for trading and conversion of Bitcoin versus fiat currencies.

The platform is expected to go live in November 2018, bringing institutions, merchants, and consumers together, said Kelly Loeffler, CEO of Bakkt, in a press release.

“Bakkt is designed to serve as a scalable on-ramp for institutional, merchant and consumer participation in digital assets by promoting greater efficiency, security and utility,” said Kelly Loeffler, CEO of Bakkt. “We are collaborating to build an open platform that helps unlock the transformative potential of digital assets across global markets and commerce.”

Intercontinental Exchange, which will play a leading role in developing Bakkt, has been active in the cryptocurrency sphere.

ICE recently partnered with Blockstream to create a real-time virtual currency data feed, taken from over 15 different cryptocurrency trading platforms around the world. This includes trading volume and order book for all of the leading cryptocurrencies. The NYSE parent company aims to bring regulatory compliance to cryptocurrency payments in order to foster institutional and consumer trust, said Jeffrey Sprecher, founder, chairman, and CEO of ICE.

“In bringing regulated, connected infrastructure together with institutional and consumer applications for digital assets, we aim to build confidence in the asset class on a global scale, consistent with our track record of bringing transparency and trust to previously unregulated markets.”

The third-largest fast food restaurant chain by number of locations in the world is no stranger to Bitcoin. Back in 2015, long before the cryptocurrency hype broke out, Starbucks was accepting Bitcoin at its Hong Kong stores through the Fold app, a U.S. startup affiliated with the Bitcoin Association of Hong Kong.

The new venture is expected to definitely put the coffee giant on the map in regard to cryptocurrency payments. The company wants to be a global pioneer of regulated virtual currency payments for consumer goods, according to Maria Smith, vice president of partnerships and payments for Starbucks.

“As the flagship retailer, Starbucks will play a pivotal role in developing practical, trusted and regulated applications for consumers to convert their digital assets into U.S. dollars for use at Starbucks. As a leader in Mobile Pay to our more than 15 million Starbucks Rewards members, Starbucks is committed to innovation for expanding payment options for our customers.”

Earlier this year, Starbucks’ former executive chairman Howard Schultz said Bitcoin will fail to become a currency today or in the future, but that offline mass consumption is key for the rise of a few legitimate, trusted digital currencies.