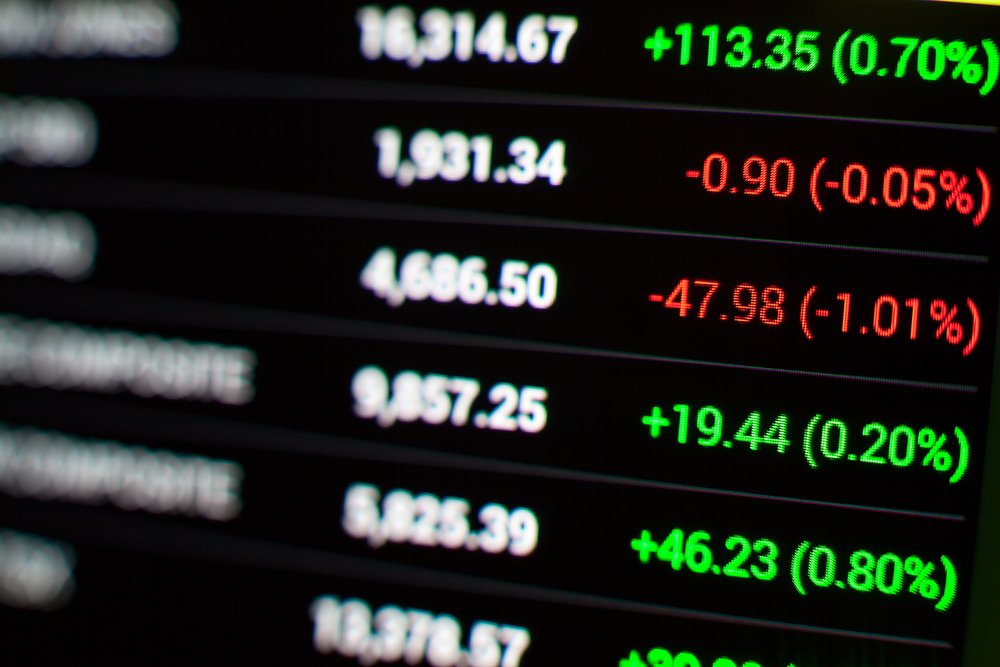 In a cruel twist of fate, it seems that tweets affect not only crypto assets, such as Bitcoin (BTC), but traditional markets too. On Sunday, U.S. president Donald Trump revealed that he intends to increase tariffs on Chinese-made goods from 10% to 25% by Friday. Global assets, like stocks and even BTC, flashed red minutes later.

For 10 months, China has been paying Tariffs to the USA of 25% on 50 Billion Dollars of High Tech, and 10% on 200 Billion Dollars of other goods. These payments are partially responsible for our great economic results. The 10% will go up to 25% on Friday. 325 Billions Dollars….

While Trump’s out of left field maneuver had good economic intentions, stock markets didn’t react all too kindly. Futures for the S&P 500 are currently 1.75% down, implying a red open, and Asian markets, namely the Hang Seng (Hong Kong) and SSE Composite Index (China) got absolutely slammed. As of the time of writing, the SSE is down a jaw-dropping 5.3%, wiping out billions of dollars of wealth in a few hours’ time.

As hinted at earlier, Bitcoin followed right behind its brethren in traditional markets. As pointed out by crypto trader “Light”, when Asian markets opened on Monday, BTC fell right in lockstep, reacting to the tariff salvo negatively. There is a fleeting chance this is pure coincidence, but Bitcoin lost a very similar percentage to the Hang Sang in the same time frame, implying that BTC remains a “risk-on” asset, as Light explains. (Note: BTC has since started to recover)

Market participants continue to view Bitcoin as a risk-on asset.

This is not the only evidence pointing towards the idea that cryptocurrencies are risk-on, meaning an asset class investors prefer in markets trending higher.

Last week, Travis Kling of Ikigai Asset Management drew eerie similarities between the chart of the SSE and Binance Coin (BNB). As seen below, from mid-2018 to April 30th of this year, the index and the cryptocurrency (which is notably popular in Asia), followed each other. Or rather, BNB followed Chinese stocks to a tee. “Crypto is a risk asset, global capital flows matter,” Kling remarks.

What’s more, a few weeks back, Fundstrat’s Tom Lee postulated that risk-on emerging markets, whose value is captured through the MSCI Emerging Markets Index, pulled down BTC over 2018. More specifically, this specific index fell by 27% over 2018, as BTC lost 70%.

With Trump unlikely to budge, the U.S. stock market and other global indices may continue lower, potentially unwinding Q1’s monumental rally, thus being a short-term detriment to BTC and other cryptocurrencies.

So why is all the above information relevant?

Well, it shows that Bitcoin may be conforming to traditional markets’ risk-on assets after all.

For those unaware, cryptocurrencies have long been touted as an uncorrelated asset. In a CNBC interview in December, Anthony Pompliano of Morgan Creek noted that the correlation between BTC and the S&P 500 (SPX) is practically non-existent. Three Arrows Capital’s Su Zhu later confirmed this point, noting that through “high prices and low prices, high volatility and low volatility, the correlation between” the two aforementioned indices is still near-zero.

Monday’s confirmation of some correlation corroborates a theory proposed by John Normand, the head of JP Morgan’s cross-asset management arm, that gold remains a better safe haven or hedge against downturns than Bitcoin.

However, that’s not to say that the digital asset class won’t be able to break free eventually. As explained by Max Keiser, a prominent anti-establishment figure and Bitcoin OG, BTC will eventually become a “risk-off” asset, hinting at the characteristics that make it a form of sound money. The reason why he, along with many others, think so is that BTC is a non-sovereign, decentralized, censorship-resistant, and easily-transferrable asset that is strictly scarce and is not subject to the whims of central banks and the incumbent financial institutions.

Consumers may need a bit of a kick to understand this fact though. And this kick is expected to be the next financial crisis, which many pundits say is looming right over our collective head.

Tags: bitcoincryptomarket
Tweet123Share263ShareSend
BitStarz Player Lands $2,459,124 Record Win! Could you be next big winner? Win up to $1,000,000 in One Spin at CryptoSlots