Strong Correlation Between Bitcoin and Stock Market May Finally Be Over 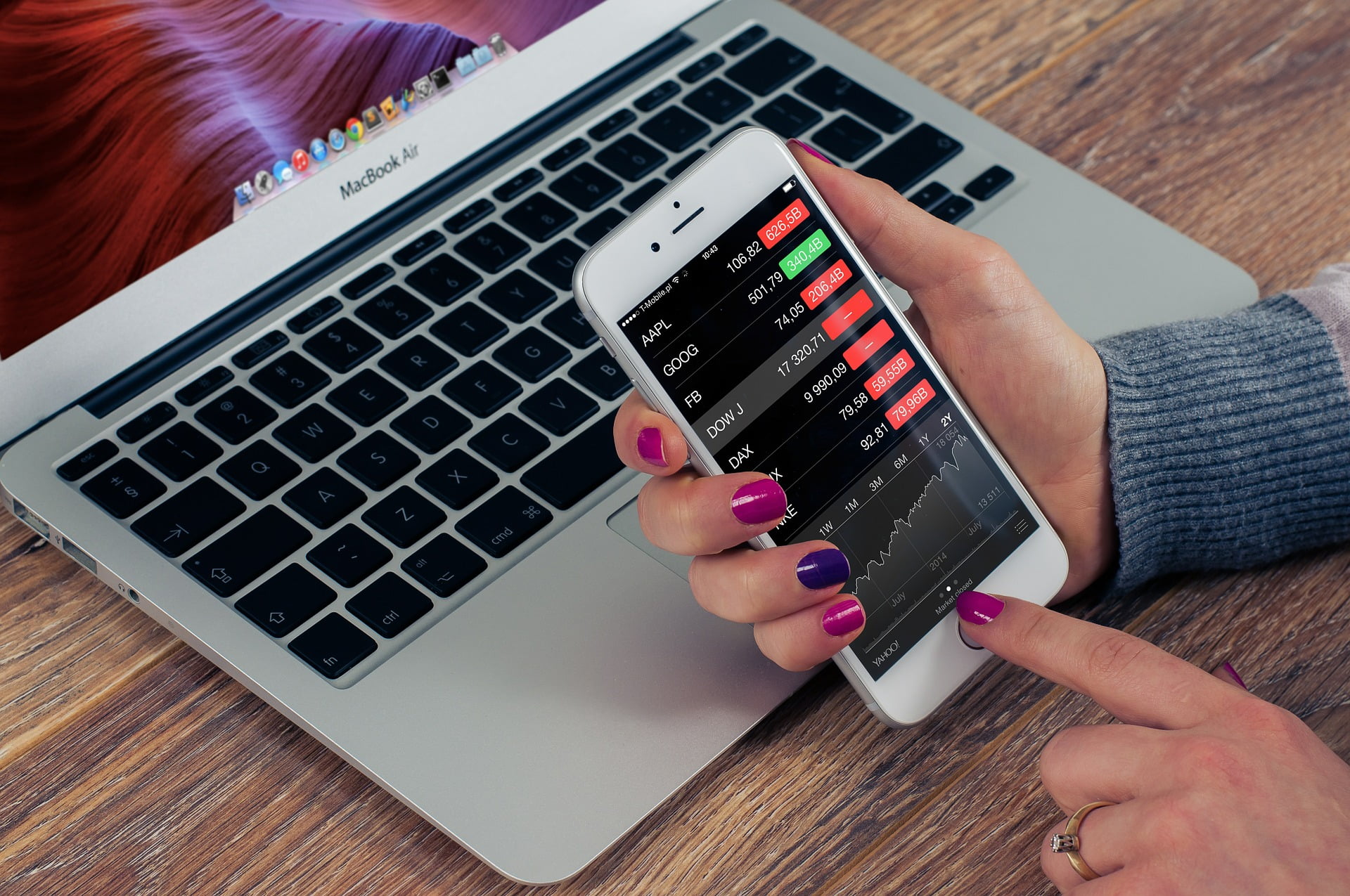 The tight correlation between Bitcoin and the stock market has been deteriorating in recent days. And following the latest price action, the correlation may finally be over and Bitcoin can break free from the shackles of the S&P 500.

Bitcoin Correlation With S&P 500 Finally Diverges Thanks to Halving

Bitcoin price was trading well above $10,000 in February, but the massive stock market crash now dubbed Black Thursday spilled into the crypto market.

The day of destruction caused Bitcoin to collapse to under $4,000.

Major stock indices like the S&P 500 or the Dow Jones Industrial Average broke records for the crashes that ensued.

With turbulence across stocks, oil, gold, and more, crypto investors began to take an interest in traditional markets.

The more closely crypto analysts watched these assets, a correlation between Bitcoin and the S&P 500 became abundantly clear.

But that correlation has been fading, and may finally be coming to an end. In the below chart, now only has the correlation diverged, but Bitcoin’s recent peaks and troughs appear to be anti-correlated. Starting at the end of April, Bitcoin picked up additional momentum due to the asset’s halving. The event helped BTC sustain its bullish strength into the following month.

Whatever the cause, Bitcoin has been outperforming the S&P 500 and the rest of the stock market.

However, yesterday’s daily close across tech stocks formed a bearish engulfing candle, that could signal another major crash in the stock market.

If another Black Thursday type drop happens, it could drag Bitcoin down once again and cause the correlation to resume.

A close tonight in Bitcoin below $9,300 would form a bearish engulfing on the cryptocurrency’s price charts as well.

Bitcoin is also struggling with overhead resistance at $10,000, and miners are said to be close to capitulating if prices don’t break the key FOMO trigger.

It is also to say with certainty that the stock market will suffer another drop. Stimulus money has propped up markets for over a month now, even without consumer interest or spending.

The economy is set to reopen, which should be a positive sign that growth could soon return to markets. However, markets often act irrationally, and any positive outlook could prompt profit-taking.

All eyes will be on Bitcoin in the coming days as the cryptocurrency’s halving is now behind it, and more positive upside is expected. However, given the correlation with the stock market, crypto investors will likely be watching that market just as closely.

Tags: bitcoinbtcusdcryptoS&P 500Stock Marketxbtusd
TweetShare
BitStarz Player Lands $2,459,124 Record Win! Could you be next big winner? Win up to $1,000,000 in One Spin at CryptoSlots