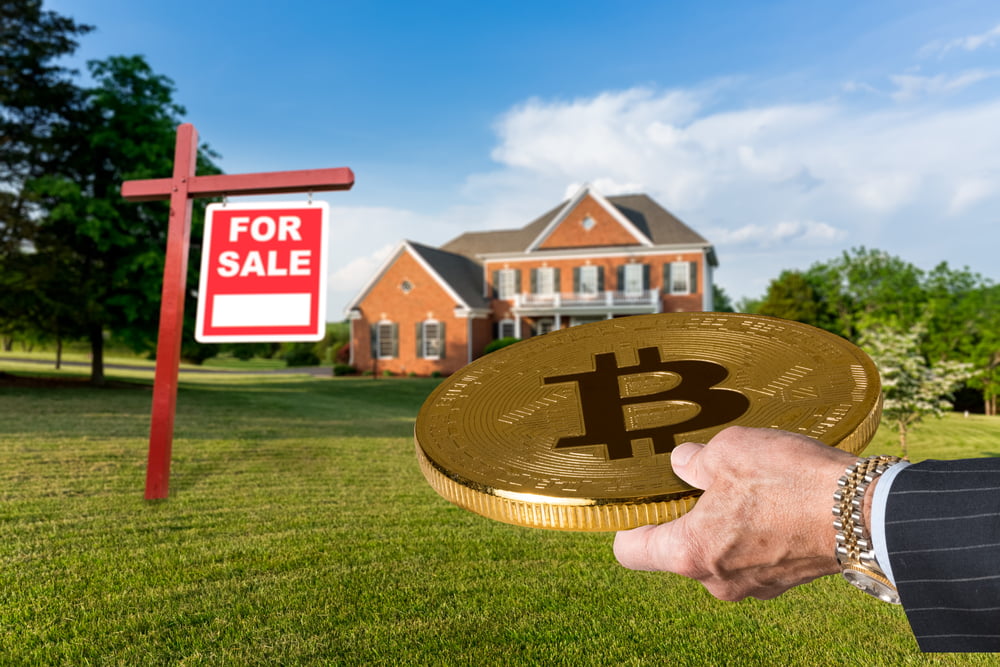 Survey: Just Four Percent of US Public Favour Bitcoin or Other Crypto Assets as a 10+ Year Investment

According to a survey produced by financial services firm BankRate, Bitcoin and crypto do not represent a popular choice of investment vehicle for a decade or more amongst the US public. The findings show that just four percent of respondents preferred digital currencies over other more traditional investments.

Beating Bitcoin, crypto assets, and everything else for that matter, was real estate. Almost a third of those answering the survey declared the investment vehicle to be the one most likely to retain value over the next 10 years.

America’s Most Popular Investment Is Housing, not Bitcoin

The survey, conducted by BankRate, put forward the question: “For money you wouldn’t need for 10 years, which ONE of the following do you think would be the best way to invest?”

Thirty-one percent of respondents stated that they would prefer to own real estate over any of the other investment categories given as multiple choice answers. The second most popular choice was stocks (20 percent), followed by cash investments (19 percent), gold and precious metals (11 percent), bonds (seven percent), some other investment not listed as an answer (five percent), and Bitcoin/Cryptocurrency (four percent).

The survey also found that the preference for real estate over other forms of investment vehicles could be observed across respondents of all income levels. BankRate grouped those asked in the following income categories: more than $75,000, between $50,000 and $75,000, between $30,000 and $50,000, and less than $30,000. Between 32 and 34 percent of each category would rather own real estate than any other of the investment choices.

Interestingly, the 2018 edition of the survey found that stocks were the most popular investment. However, they have since plunged in popularity despite the fact that they have been gaining an average of 10 percent annually for years. Evidently, investors have forgotten about the housing market crash that decimated the economy last decade.

Despite the oft-repeated narrative that young adults would rather waste money on avocado-toast than property, the BankRate survey actually found that millenials are the most likely age group to want to own property as a ten-or-more-year investment. Of those responding that they preferred real estate over all other investment vehicles, millenials to Generation X accounted for 31 percent. Meanwhile, baby boomers and the Silent Generation accounted for 30 percent and 23 percent respectively.

BankRate’s chief financial analyst, Greg McBride, had the following to say about the penchant millenials seem to have for real estate this year:

“Millennials are higher on real estate than any other age group, have cooled a bit on cash, and still aren’t keen on the stock market when investing for more than ten years.”

By contrast, Bitcoin and crypto assets fared much worse than either stocks or real estate. Just four percent of those responding named the emerging asset class as their preference to hold for the next decade.

Related Reading: Manhattan Real Estate Worth $36.5 Million to be Tokenised and Sold to Investors

Tags: bitcoincryptocurrencyInvestment Vehicles
TweetShare
BitStarz Player Lands $2,459,124 Record Win! Could you be next big winner? Win up to $1,000,000 in One Spin at CryptoSlots