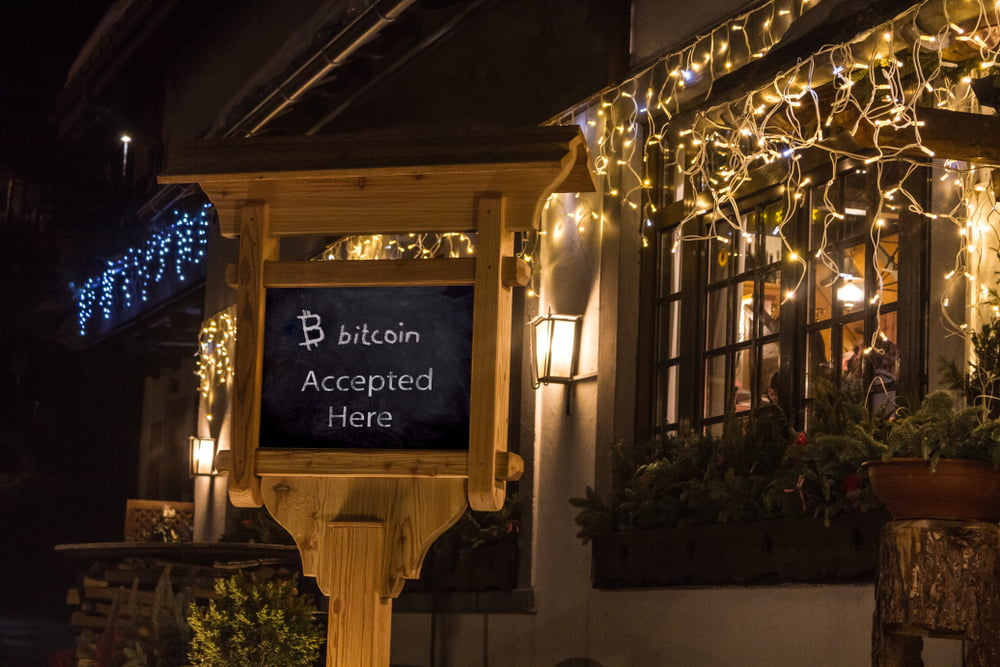 Guests at one of Switzerland’s top five-star hotels will be able to pay for services in bitcoin starting today.

The Dolder Grand announced April 2 – the day on which bitcoin price inflated by 23 percent – that it would begin accepting the cryptocurrency for room reservations, spa treatments, and even for a cup of coffee. Mark Jacob, the hotel’s managing director, told CNN Money that they were testing bitcoin for its widely-publicized potential in the payment industry, adding that they didn’t truly grasp the possibility of its success down the road.

“Whether exactly this [bitcoin payment] solution will be a permanent and sustainable solution, we don’t know,” stated Jacob. “When you are the first mover or part of the first ones that move, there is always a risk that the solution will not gain traction. But I think it would be a failure if you don’t give it a try.”

We are very proud to have taken a step towards accepting crypto currency.
The Dolder Grand is the very first luxury hotel in Switzerland where guests can pay with Bitcoin.https://t.co/fqE7C0kAA8#bitcoin #Switzerland #Financial #economy #luxuryhotel #thedoldergrand #zurich #new pic.twitter.com/iG8co6KTA7

The comments followed cases in which retailers dropped bitcoin as a payment option after the service failed to gain traction. According to the blockchain firm Chainalysis, bitcoin’s use in commercial payments dropped as much as 80 percent in 2018. Some major companies, which earlier accepted bitcoins, discontinued that option citing price volatility and regulatory issues. Gaming company Steam, for instance, removed the cryptocurrency option after one year of adoption citing high transaction fees. Travel management portal Expedia and payment processor Stripe also followed cue.

.@Expedia where is my #bitcoin payment option?

But in Switzerland, businesses are still interested in foraying into bitcoin. Jacob thinks the positive sentiment comes from the opulent crypto-based surroundings, which ensures retailers get adequate regulatory and peer support when accepting bitcoins.

“It’s a fascination for the crypto valley in Zug and also the Zurich crypto community and the environment that is there and to support them also. I think Switzerland has always been a very innovative country. We, as a hotel, also benefit from that very directly in terms it drives businesses to Switzerland.”

But that does not bar skeptics from increasing its attacks on bitcoin. Oliver Herren at the Digitec Galaxus Group, Switzerland’s largest online retail stores, is one of such hardcore critics. The portal’s chief innovation officer said bitcoin’s on-chain transactions were far more expensive than a traditional payment service. He also targeted bitcoin for its lack of scalability – the ability to process transactions as faster as Visa or MasterCard.

“None of the blockchains scale enough. But maybe I have not invested enough time and therefore understand too little how the blockchain ecosystem works,” Herren said.

Bitcoin’s depressive performance as an asset in 2018 pushed adoption lower. However, the cryptocurrency is posting a strong bullish case this year, which could mean that more organizations would want to adopt it. According to Lucas Betschart, the president of the Bitcoin Association Switzerland, the merchant adoption is set to go higher. He stated:

“I expect more Swiss companies to accept bitcoin over the next two years to attract tourists who save money by paying bitcoin.”