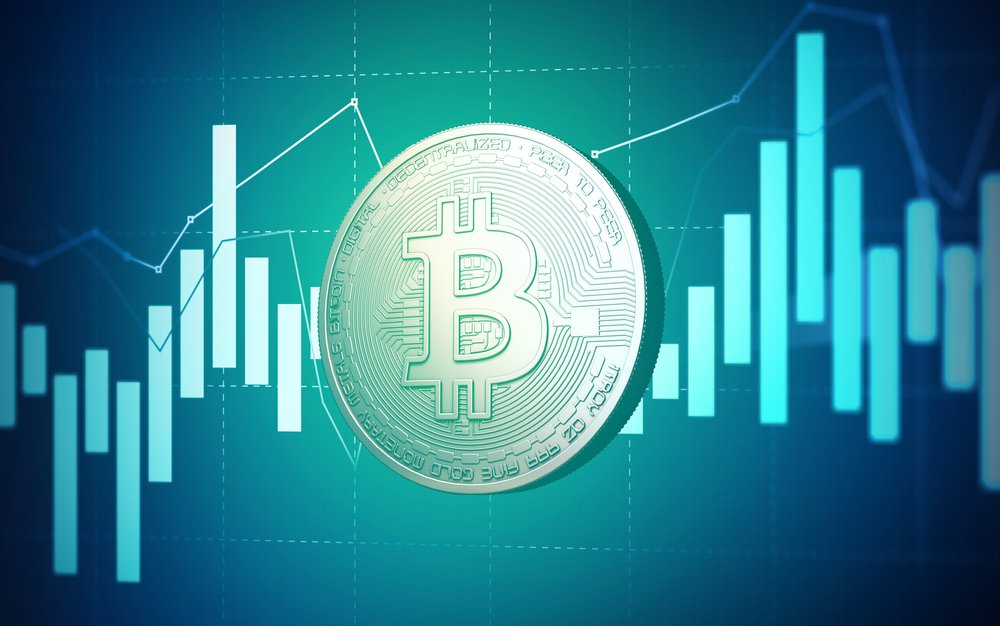 Over the past couple of days Bitcoin has found itself caught within a relatively tight trading range and has continued to find strong support around $10,000. Although some analysts have claimed that this support level is wearing thin, BTC has yet to post a decisive break below this level in recent times.

Now, multiple analysts are noting that Bitcoin has been forming a bullish technical formation that may lead to significantly further gains in the near-future.

At the time of writing, Bitcoin is trading up marginally at its current price of $10,120, which is up slightly from its 24-hour lows of just below $10,000 that were set yesterday.

Throughout the past several months, $10,000 has proven to be a key region of psychological importance, as bulls have responded with heavy buying pressure each time the crypto dipped below this level.

Johnny Moe, a popular cryptocurrency analyst on Twitter, explained in a recent thread of tweets that although he believes Bitcoin will drop significantly lower in the near-future, the existence of a symmetrical triangle may indicate that BTC will soon incur bullish continuation.

“The alternate case? The desc. triangle is garbage and this is a symmetrical triangle, indicating a bias towards bullish continuation. The large consolidation under the .618? It’s just a logical place to see resistance before heading higher. Oh and parabolas? Garbage,” he explained.

The desc. triangle is garbage and this is a symmetrical triangle, indicating a bias towards bullish continuation.

The large consolidation under the .618? It's just a logical place to see resistance before heading higher.

While looking at the chart that Moe referenced, it does appear that traders will know whether or not this symmetrical triangle will lead to a bullish movement upwards in the next one or two months.

Johnny Moe is not alone in his thought that the symmetrical triangle may prove to be a positive thing for BTC’s bulls, as Murad Mahmudov recently pointed to the same formation in a recent tweet, marking it as “Exhibit A” for his bullish case.

Furthermore, Mahmudov further elaborated on this symmetrical triangle formation, noting in a chart that there may be further consolidation before it makes an attempt to break upwards.

Only time will tell as to whether or not this formation will ultimately prove to be bullish, but a break above it will likely lead the crypto to retest its year-to-date highs of $13,800, and a break above this level could lead it back to its all-time-highs around $20,000.