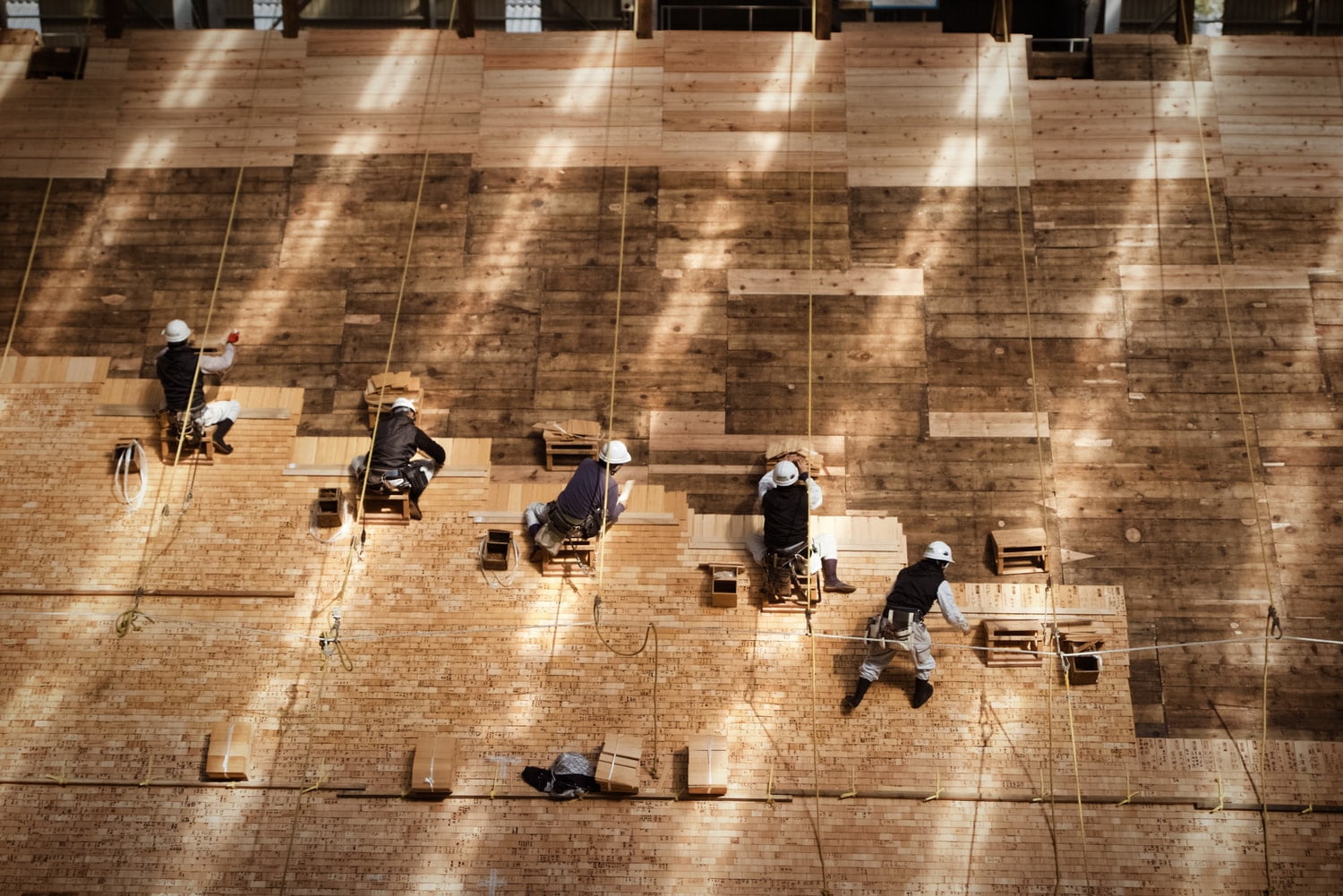 That’s right ladies and gentlemen, Bitcoin (BTC) has fallen to $9,800. This marks a 30% decline from the asset’s year-to-date high of $13,800 — a key technical resistance and support on Bitcoin’s long-term chart.

As analyst Teddy Cleps points out, this foray under $10,000, the first of its kind in about ten days, puts BTC under an array of key supports: the 21-day exponential moving average (EMA), the $11,700 support, the 89-day EMA, and arguably most importantly, the psychological $10,000 price point.

This has led some cynics to remark that BTC is poised to collapse. In fact, on stage at the Asia Blockchain Summit in Taipei on Tuesday, Nouriel Roubini, the staunch cryptocurrency critic and career market cynic, jabbed on Bitcoin for losing 30% of its value in a week’s time.

A prominent analyst, however, recently came out in support of the cryptocurrency, claiming that it is due for a strong (re)recovery to the upside, not a collapse to zilch as many doomsayers are waiting on.

In 2017, analysts across the board accused Tether, the stablecoin provider, of manipulating markets by printing USDT, one of the highest traded crypto assets then and now. A report later vindicated the Bitfinex-linked startup, with researchers (namely Dr. Wei of The University of Queensland) suggesting that USDT was innocuous, and was mostly an on-ramp for certain investors to gain access to Bitcoin and its ilk.

Despite the vindication, as BTC has recovered in 2019, rallying from $3,150 to $13,800 last week — a gain of over 300% — analysts have begun to eye a correlation between the amount of USDT in circulation and the price action in Bitcoin and cryptocurrencies at large.

The commentator leading this insight is Filb Filb, a lead analyst at NewsBTC sister site Bitcoinist. Per previous reports from this outlet, he noted that each time the Tether treasury minted more of its stablecoin, which exists on the Bitcoin (Omni), Ethereum, Tron, or EOS chains, BTC rallied sometime later.

This correlation is so accurate that it basically predicted the overall move from $5,000 to $13,800, which, if you’re aware of the glaring inaccuracy of calls made on Crypto Twitter, is quite the feat.

Fundamentally, this correlation makes sense. USDT is supposedly issued when Tether’s or Bitfinex’s treasuries receive an inflow of capital. The stablecoin is then issued to exchanges or the investors that put up money to back Tether. From there, USDT can be used to buy Bitcoin, Ethereum, and other digital assets.

This same correlation now suggests that the collapse to $9,800 for Bitcoin may soon be ending, almost as fast as it started. In a recent flurry of messages in his Telegram channel, Filb Filb remarks that due to there being over $100 million of USDT recently authorized for release, a recovery could soon be had.

“Tether has not dumped… but the market had,” Filb wrote, accentuating the uncharacteristic dichotemy between the two figures.

By the aforementioned logic of the correlation, the recent seeming deposit of capital into Tether’s treasury should mean that in the coming weeks, Bitcoin should bounce from collapse levels, returning to the $10,000 or $11,000 range. As Filb wrote via Telegram earlier: “[The recent authorization is] good news, but it might not be GREAT news for the bulls for a little time yet.”

The cryptocurrency industry has seen such an influx of positive news that it would be hard to argue that bulls remain in control. Case in point, Monday saw ErisX — a cryptocurrency exchange backed by TD Ameritrade, the CME, CBOE, Nasdaq, Fidelity Investments, Digital Currency Group, and countless others — secure a  key license from the CFTC that allows it to list Bitcoin futures.

Related Reading: Bitcoin Is Fundamentally Robust, But Bears Don’t Seem to Care; Has BTC Topped Out?

With TD Ameritrade previously hinting that it may add crypto trading in the near future, it is believed that ErisX’s vehicles will act as a medium for investment once launched. In a similar string of news, both LedgerX and Bakkt, more importantly, are also expected to soon launch cryptocurrency trading vehicles that will make this market more efficient for institutional and retail investors alike.

And, as covered extensively by NewsBTC previously, the macroeconomic backdrop of the global economy today is proving a need for Bitcoin and other digital assets. As to whether or not and how it translates to price action remains to be seen though.