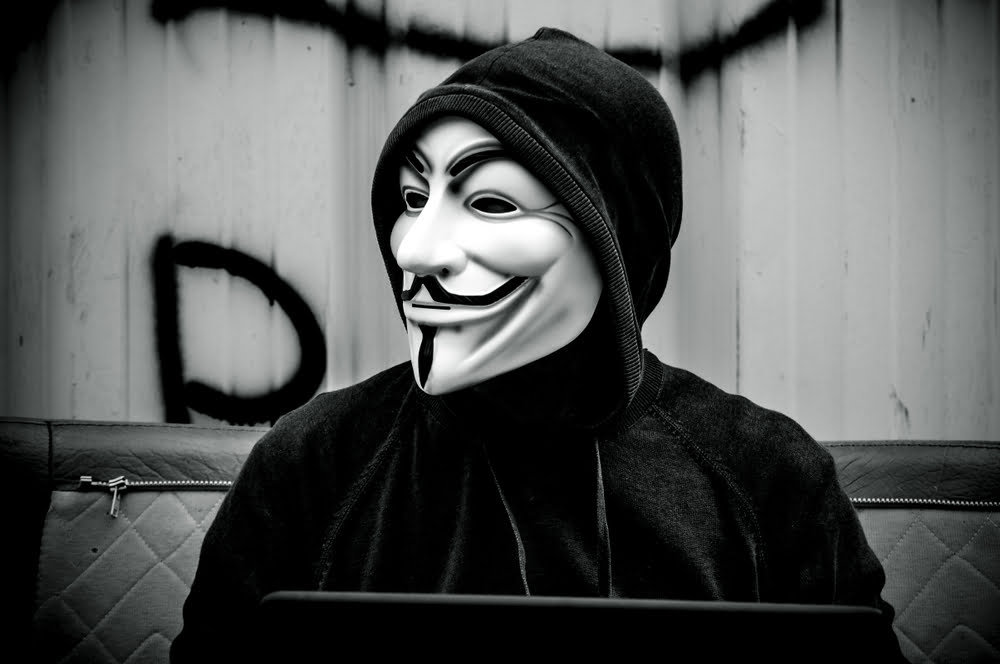 Texas Republican Rep. Phil Stephenson has introduced a bill-draft that would require Texans to identify themselves before they use crypto assets like bitcoin.

In Texas House Bill No 4371, Stephenson took the institutionalization of digital currencies to an altogether new level. His bill recognized the blockchain technology as a tool that enables users to create financial aliases.

Congratulations #Texas, you're the first state to formally attack and attempt to ban anonymous use of #cryptocurrency in the US. https://t.co/KHaPgQiq5H

If enforced, HB 4371 would make a digital currency transaction illegal if the involved sender and receiver are now known to each other. The bill would encourage state departments of banking, securities boards, and others to provide tools to users to distinguish between verified and unverified crypto users. Excerpts:

With HB 4371, Rep Stephenson might believe that they are on the right course of crypto regulation. If all the cryptocurrency users agree to register their digital currency identities, it will form a bank-like financial system, bringing more stability and adoption to the cryptocurrency space.

But, despite the underlying goodwill, Rep Stephenson hasn’t answered how exactly he would have law enforcement enforce his bill.

To begin with the first problem, HB 4371 requires Texans to be in their best honest avatars. The bill asks them to register their digital currency identities with the government consciously. It is the same as asking Redditors to give up their anonymity, which they fruitfully enjoy because it allows them to say anything they like on social media.

A more relatable instance, however, is cash. How many people have turned up before the government with their illegal cash holdings in the past century?

So, the first issue that HB 4371 might run into is the nature of people itself. Meanwhile, the second one is bigger.

There is no way Rep Stephenson’s HB 4371 can stop people from downloading crypto wallets and creating hundreds of anonymous pseudo-identities. Even if his enforcement agencies manage to put a tracker on every public IP in Texas, there is no way they can outsmart people who use VPN services, Tor, etc.

One can take BitTorrent as a bright example. Texans could still be downloading pirated movies and music from the world’s most prominent file-sharing protocol with their servers located somewhere in China – without being caught.

The question then arises is that why a lawmaker would spend vast amounts of resources for catching petty crypto users, primarily when he could utilize the same taxpayer fund to catch giant banking scammers.

And then comes the mother of all problems: loose overseas regulation. Users can transfer ownership of digital currencies to anyone in the world without any identification process. That’s the beauty of a decentralized public ledger – it removes roadblocks that are otherwise rampaged in the mainstream banking sector.

So maybe, Texan authorities might have to end up working with a fellow regulator whose country, say, has not regulated crypto assets. Imagine the number of legal barriers it would create.

Japan serves as a good case study to understand the situation further. In May 2018, the country’s Financial Services Agency admitted that it couldn’t do anything substantial about an alleged crypto-enabled 30 billion yen money laundering scam because of lack of regulatory oversight abroad.

“It’s nearly impossible for Japan to handle the problem alone. Even if the trade is restricted to only domestic transfers or monitoring is enhanced, it’s still not enough to counter money laundering,” the FSA said, adding:

“It would be best if all the group of 20 industrial and emerging nations and regions (G-20) would take the same steps toward prevention.”

Even with all the good intention, Texas’ HB 4371 is no less than a toy gun. One can imagine how seriously it could blow off bitcoin. Good luck enforcing that anyway, Rep Phil Stephenson. Meanwhile, listen to Andreas Antonopoulos: