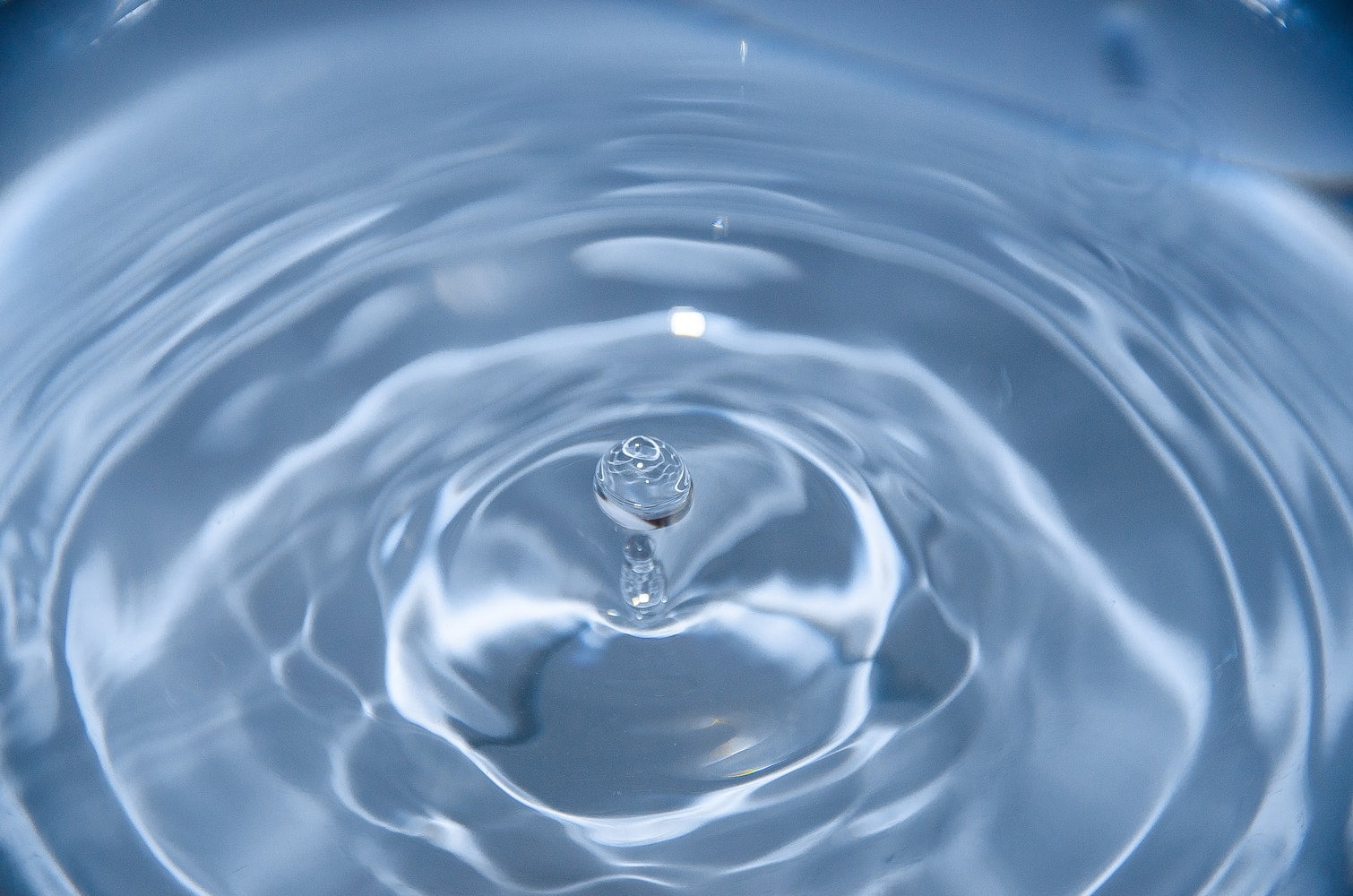 Last week, the Bitcoin price peaked at around $9,100. Since then, it, along with the rest of the market, has been in decline. The question on everyone’s lips is, what will happen next? Renowned analyst, Willy Woo, on analyzing the Network Value to Transactions (NVT) ratio found a significant divergence between price and organic investor flow.

Several explanations have been put forward. But regardless of the reason(s), some see this as an indicator the bull run is over.

Presently the market price of BTC has outstripped organic investor flow unseen since the bull market mania phases of 2013 and 2017. Never before have we seen such a divergence so early in the bull market. pic.twitter.com/S3rfBKdlzL

The NVT is a metric to gauge value in crypto assets. It’s simply the ratio of the Market Cap divided by the volume transmitted by the blockchain. On explaining how to read NVT, Willy Woo said:

“When Bitcoin’s NVT is high, it indicates that its network valuation is outstripping the value being transmitted on its payment network. This can happen when the network is high growth and investors are valuing it as a high return investment. Or alternatively when the price is in an unsustainable bubble.”

Also, volume through the blockchain should not be thought of as payments. This is because Bitcoin is considered a store of value network, to which volume flowing through the network reflects investor flows. More investment activity creates more volume, and when this volume dries up, NVT moves higher than normal.

What Will Happen To The Bitcoin Price?

Woo’s tweet highlighted a significant difference between the Bitcoin price and investor flow. By establishing that volume flows are as expected, he concluded that this is the result of bots shorting the Bitcoin price. He said:

“With on-chain investor volumes in the normal range, the only explanation is from short term trade activity on the exchanges. This is a quant fund driven short squeeze devoid of any true investor volume.”

On predicting what will happen next, Woo is anticipating an end to quant fund trading, which will bring a further pullback in price. Real investors will then step in, at which point, the true bull market can begin.

I'm awaiting this exchange driven pump to blow off, a proper retrace, and only then do I think real investor flows will come in and drive the true organic bull market.

End Of The Bull Run?

Interestingly, Woo’s original tweet highlighted a level of divergence not seen since 2013 and 2017 bull runs. If taken at face value, this would imply the recent run of late was the peak.

Josh Rager believes if the Bitcoin price struggles to stay within the high $7,000s, there is a strong possibility of a significant pullback. He said:

“People have asked if that was short term sell off and the price is heading back up. Due to the amount of volume, it’s more likely price has short term relief that can last hours or days before another push down to retest support. Price action isn’t a straight line :).”

How Accurate Is NVT?

The coming days will prove critical for Bitcoin, and the rest of the markets. And while the worst is expected, it’s also mindful to realize indicators, whether NVT ratio, RSI, MACD, etc, all have shortcomings. This is because they can never account for all of the factors involved with price movement.

“There is, however, another more fundamental weakness of NVT. It only takes into account total value of on-chain transactions, but it doesn’t factor in the number of transactions or the number of addresses (wallets) participating in these transactions. Let’s call this metric Daily Active Addresses (DAA).”

With that in mind, it remains to be seen whether the bull run finished before it began.