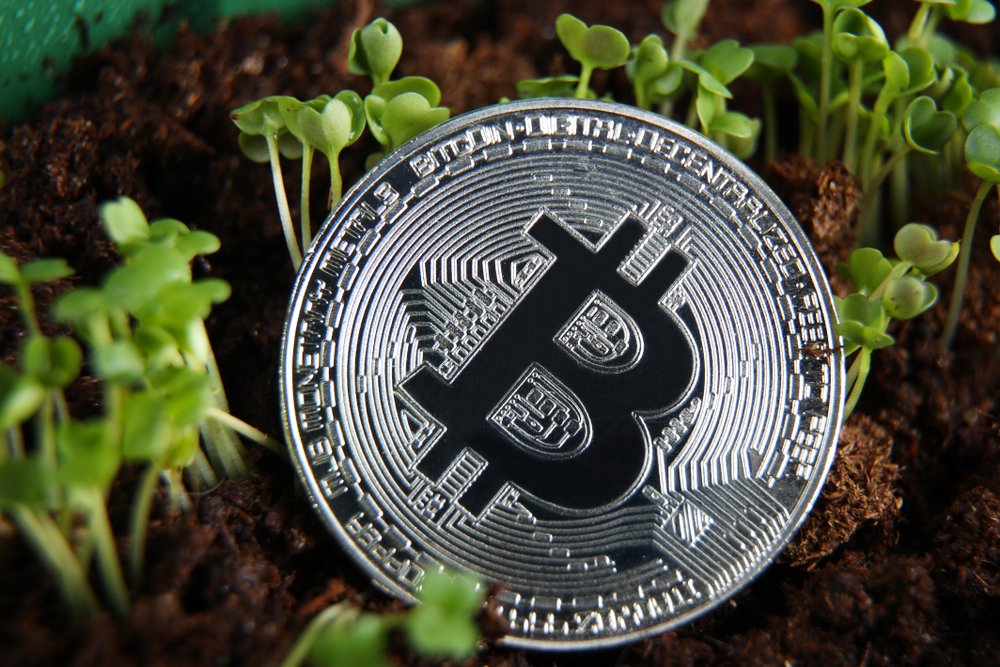 The Bitcoin Network is More Secure and Greener Than Ever

A report into Bitcoin mining has determined that Bitcoin is not the environmental disaster it is often painted as in the media. It turns out that the sophisticated computer units securing the network are mostly being powered by clean, renewable energy.

The revelation comes at the same time that Bitcoin hash rate is close to its all-time high. This means that the network itself is also close to the most secure it has ever been.

It looks like one of the Bitcoin naysayers’ favourite arguments might soon be obsolete. Researchers from CoinShares claim that the network is actually running on around 75 percent renewable energy.

The crypto investment products and research firm have just published the third instalment of its Bitcoin Mining Report.

Much of the report focuses on the profitability of Bitcoin mining. It states that Bitcoin can currently be mined profitably at a price of around $3,300 / BTC.

The report also found the following:

However, the most interesting bit of the document is the overall estimates of how much of the network relies on renewable energy.

Bitcoin is often attacked by environmentalists as being wasteful. They argue that the fact that the network consumes the same amount of electricity as some nations on the planet is unacceptable. However, such an argument is highly reductionist as it does not take into account just where that energy was sourced from.

The new figures from CoinShares pour water all over the argument that Bitcoin is a natural disaster waiting to happen.

BTC: Clean, Green, And Secure as Ever

At the same time as Bitcoin also being revealed to be much more environmentally sound than most appreciated, it is also close to its all-time high in terms of hash rate.

Hash rate, in layman’s terms, refers to how many times a computer system can guess a string of letters (hash) that allows them to add a block of transactions to the Bitcoin blockchain. Each Bitcoin mining unit will have its own hash rate. The above graph shows all the hash rates of the miners working to secure the network combined. The high hashing power of the network has resulted in the network being the close to the most difficult to attack that it has ever been.

In fact, original Bitcoiner and CasaHODL CTO, Jameson Lopp, highlighted the following potential attack vector as being more expensive to successfully exploit than it has ever been.

The amount of time it would take for an attacker with 100% of the Bitcoin network hashrate to rewrite the entire blockchain has reached an all-time high of over 400 days. pic.twitter.com/kCk8ZKlIqH

Related Reading: Think Bitcoin is Wasteful? Have You Ever Thought About the True Cost of Fiat?

Tags: bitcoincoinsharesEnvironment
Tweet123Share196ShareSend
Win up to $1,000,000 in One Spin at CryptoSlots