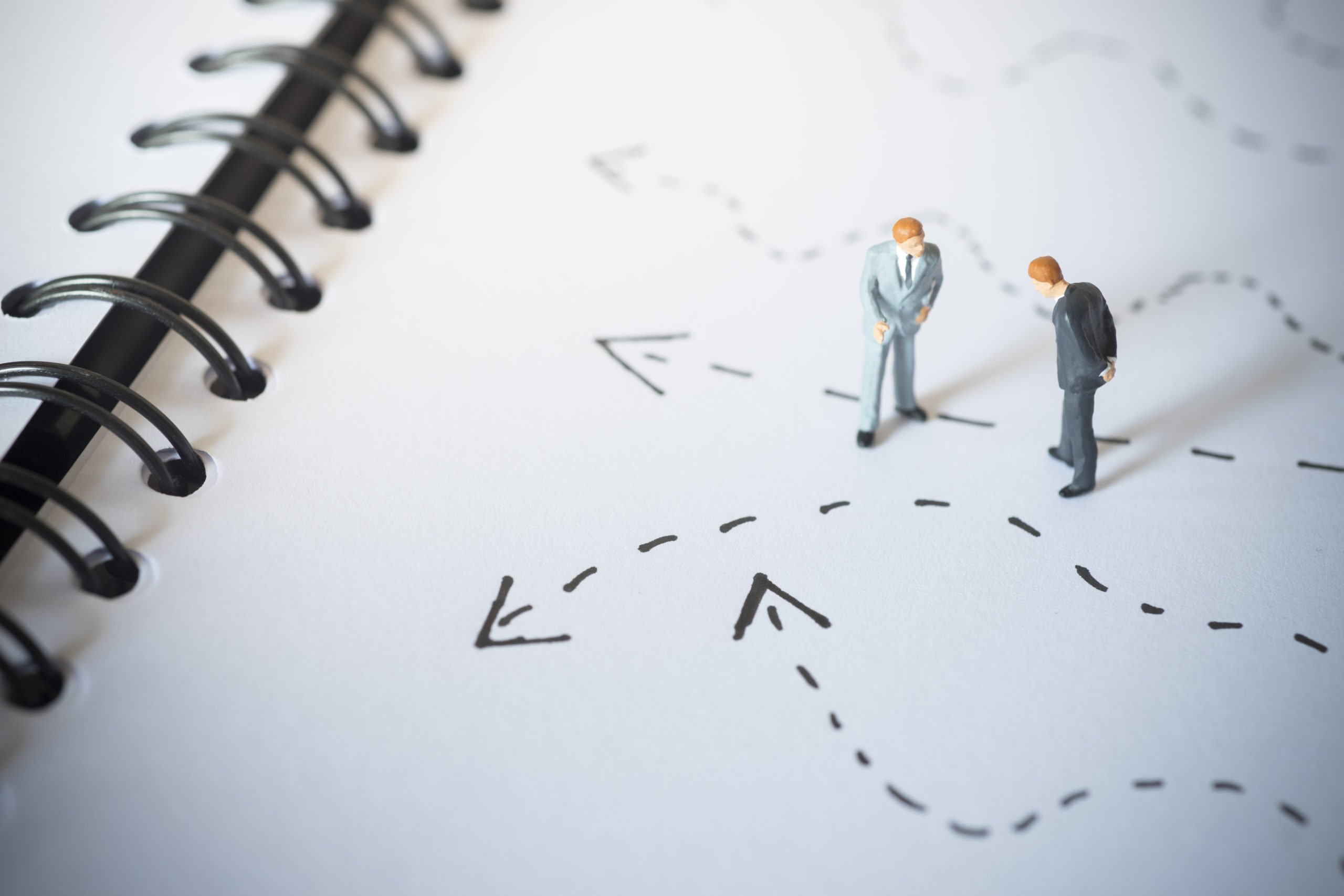 Yesterday was a wild day for Bitcoin, with the cryptocurrency surging well over 5% to highs of just below $8,000 before it met some insurmountable resistance that slowed this rally. It is important to note that BTC has been able to maintain all of its recent gains in the time since this rally first occurred.

One highly respected analyst is now noting that Bitcoin could currently be at a key pivoting point, with is reaction to its current price levels setting the tone for which direction it will trend throughout 2020 – but will its next movement favor buyers or sellers?

At the time of writing, Bitcoin is trading up over 5% at its current price of $7,970, which marks a massive climb from its daily lows of $7,500 that were set yesterday morning. BTC is currently trading at right around where it was rejected at yesterday, which signals that a break above the resistance at $8,000 may be imminent.

If Bitcoin does manage to decisively push above $8,000 in the near-term and hold above this level over an extended period of time, bulls may be able to generate significantly further support that could help catalyze another leg up.

Another rejection at or around this level, however, could point towards an underlying weakness amongst BTC’s buyers and lead to a strong and swift rejection.

Scott Melker, a popular cryptocurrency analyst on Twitter who goes by the name “The Wolf of All Streets” shared his thought on Bitcoin in a recent tweet, noting that its response to this region could set the tone for where it trends in the foreseeable future.

“What $BTC does from here will largely determine its course for the foreseeable future,” he explained.

What $BTC does from here will largely determine its course for the foreseeable future.

Bulls Are Looking Strong as Macro TA Begins Shaping Up

It is clear on shorter time frames that Bitcoin is currently caught in a firm uptrend, and it appears that the recent rally from lows of $6,400 have made the crypto look strong over a larger time frame as well.

“$BTC Weekly – Stochastic RSI Div. Check the thread above, check the chart now. Beautiful oversold WEEKLY div, price is currently back above the EQ of the channel. Hard to be bearish on the weekly chart,” Melker further explained in another tweet.

Check the thread above, check the chart now. Beautiful oversold WEEKLY div, price is currently back above the EQ of the channel. Hard to be bearish on the weekly chart. pic.twitter.com/cWiLucOQzL

In the near-term, Bitcoin’s response to $8,000 remains a critical event that will offer insight into its future trend’s direction.