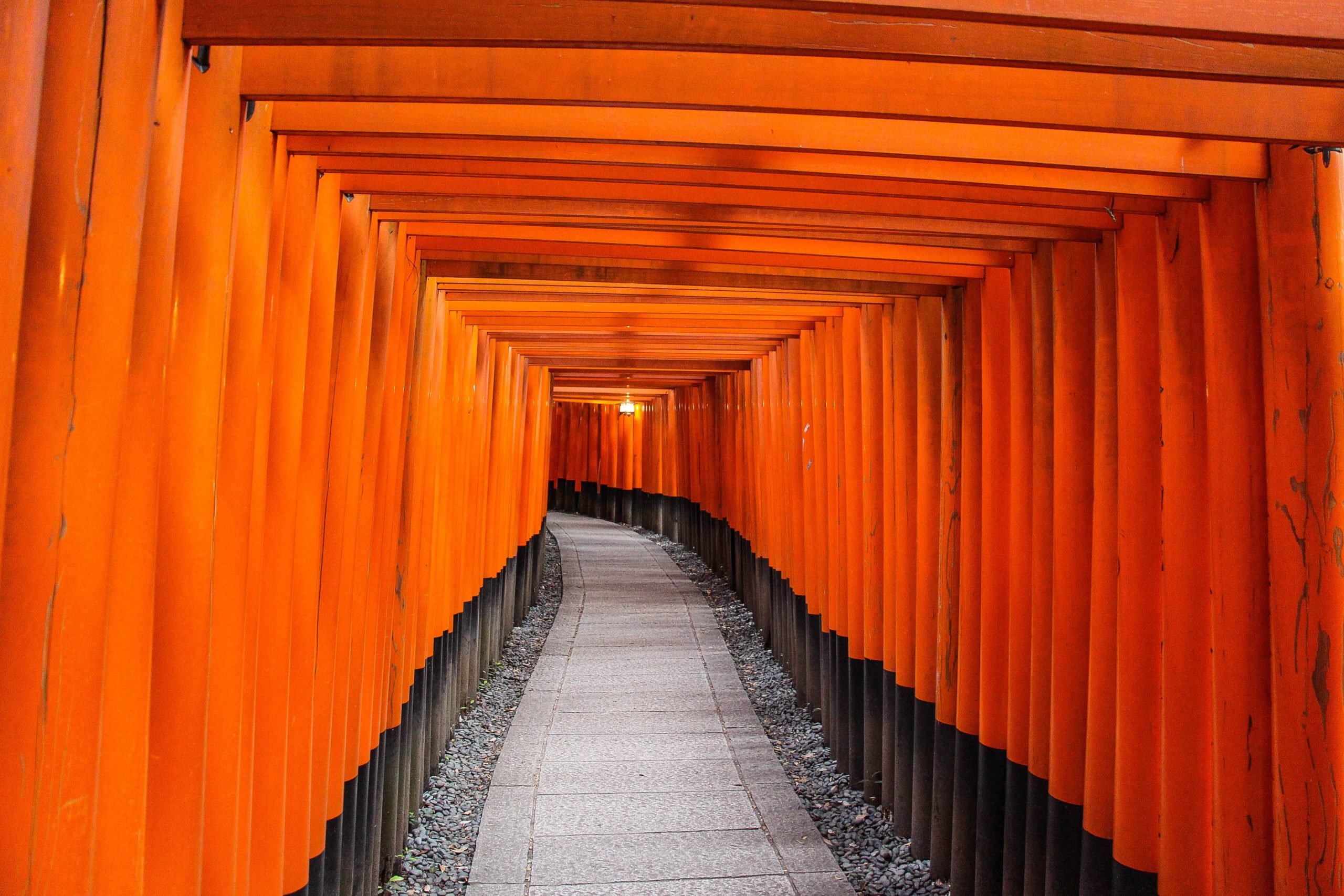 The “Path of Maximum Pain” Signals that Bitcoin Could Soon Explode Past $10,000

Bitcoin has seen some immense volatility throughout the past few days. This has primarily favored the crypto’s buyers, as it is quickly navigating up to a massive multi-year resistance region that may be difficult to surmount.

In the near-term, which direction the cryptocurrency trends in could be largely centered around how it responds to its first test of this region in the days ahead.

Another trader also notes that this potential push into the five-figure price region would mark the “path maximum pain” for those who are short on BTC – making the likelihood of this movement quite significant.

At the time of writing, Bitcoin is trading up just under 2% at its current price of $9,440, marking a climb from daily lows of $9,000 that were set overnight when the crypto faced a harsh rejection upon its first visit to $9,400.

Buyers were able to post an ardent defense of this level, subsequently allowing BTC to reclaim its position within the mid-$9,000 region.

It now appears that the cryptocurrency is pushing up against some heavy resistance at $9,500.

After a brief break above this level a few hours ago, it did face a slight rejection that subsequently led it lower.

One popular analyst named Josh Rager spoke about this rejection in a recent tweet, explaining that he still believes the daily candle will close as a higher-high that allows BTC to decisively move above its near-term resistance.

He also notes that a clean break of this resistance opens the gates for a movement past $10,000.

“BTC rejecting at resistance at the moment. This is the area I want to see Bitcoin push through to keep running up to $10,000+. Regardless, this daily candle will likely close as a higher-high on the trend,” he explained.

Many traders believe that assets like Bitcoin tend to move in ways that cause the most pain to the higher number of active traders.

If this historical trend persists in the near-term, it could mean that BTC is poised to revisit its 2020 highs at roughly $10,500.

Another respected trader mused this possibility in a recent tweet, also harkening to the importance of the cryptocurrency’s daily candle close.

“Close today above $9600 and I think that $10550 double top is going to get taken out before any downside. Path of maximum pain still looks to be upwards. I’d only want to short this if we closed today below the April high at 9480 and then got a strong sell-off following it.”

Tags: bitcoinbtcusdcrypto
Tweet123Share206ShareSend
Win up to $1,000,000 in One Spin at CryptoSlots