These 3 Key Factors Indicate an Epic Bitcoin Plunge is Imminent at $9,900 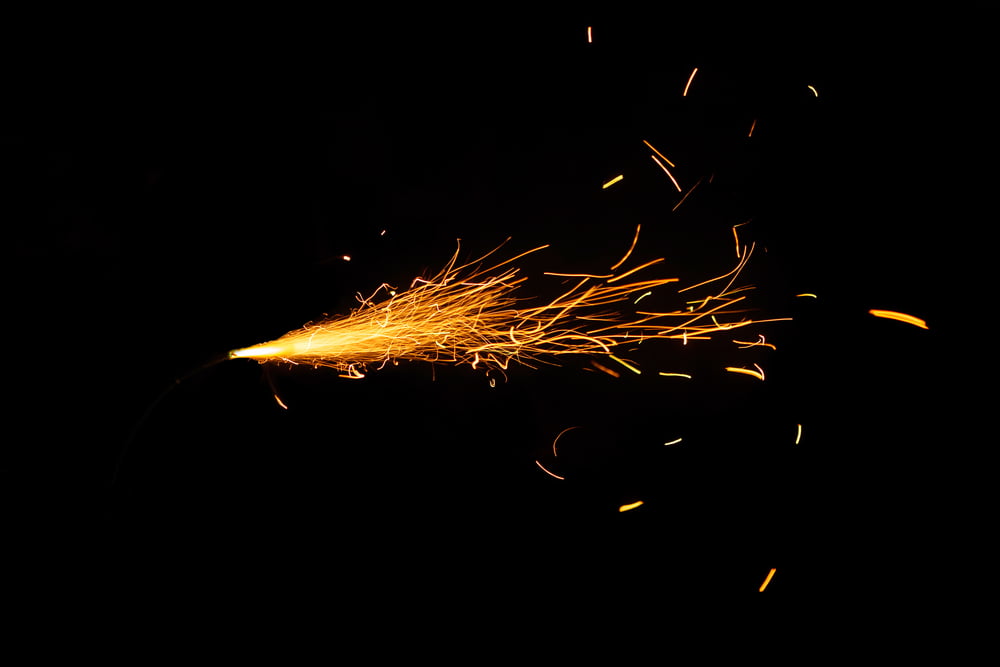 Bitcoin (BTC) has seen intense volatility over the past few days, with bulls propelling the crypto to highs of $10,200 before bears fought back and forced it down to lows of $9,700. In the time since, it appears that the crypto may be entering a bout of sideways trading.

It is important to note that there are a few factors currently working in bears favor, and the confluence of these notable, albeit separate, factors could suggest that BTC will soon see a violent downwards movement.

The crypto industry has been gripped with news surrounding the now defunct Chinese PlusToken Ponzi scheme over the past several months, which resulted in innocent investors losing significant amounts of cryptocurrency.

Although the ringleaders of this scam have been quiet throughout 2020, it now appears that they are growing active again, making a massive 12,000 Bitcoin transfer that could soon become a massive sell order on the open markets.

Dovey Wan, a China-focused cryptocurrency analyst and the founding partner at Primitive Capital, spoke about the latest PlusToken BTC transfer in a recent tweet while referencing a string of transactions.

“Plustoken 12k BTC address just moved again. Looks like a consolidation of UTXOs, need to closely track the downstream movement. The fund is latest on address 19bMszbozeHyjANgSyM9iyjsZU1sKsR6uM,” he explained.

Looks like a consolidation of UTXOs, need to closely track the downstream movement

There are two other bearish factors that are currently counting against Bitcoin, and the sale of the 12,000 BTC could be the spark that ignites the next market-wide bloodbath.

Currently, Bitcoin is hovering below $10,000, and if it closes the week below this level, it would invalidate all of the bullishness that came abut from this past Sunday’s weekly close above the five-figure price level.

Teddy, a prominent crypto analyst on Twitter, spoke about this in a recent tweet, noting that a failure to bounce back above the key $10,000 level could lead to a deep high time frame correction.

“BTC For the weekly range it is vital to continuously close above it. Any ‘red’ close above the range can be considered as a retest of resistance as support. Failure to bounce and thus close inside range again, expect longer TF correction – not just short FT noise,” he said.

In addition to the potential PlusToken Bitcoin sale, it is also important to keep in mind that BTC’s open interest is still hovering over $1 billion, which is historically an event that is followed by intense selloffs.